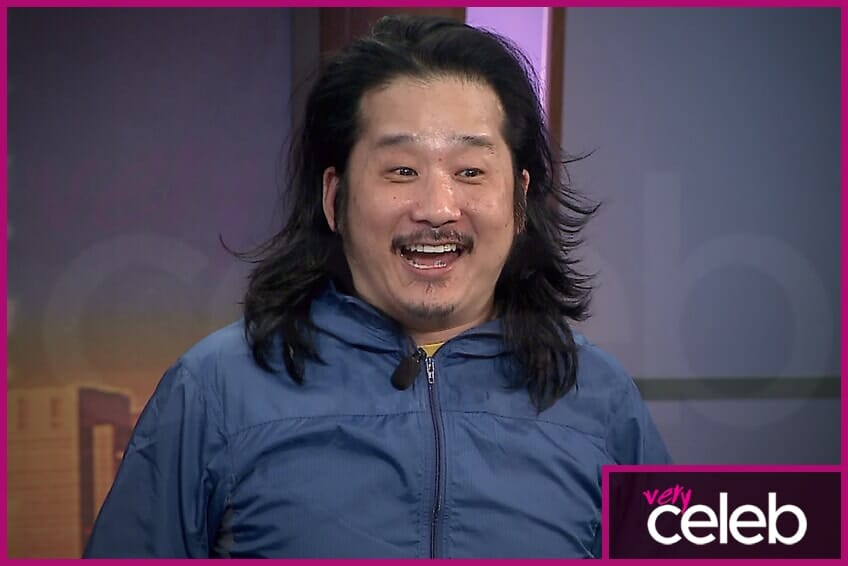 Khalyla Kuhn was born on October 31, 1984, in Cebu, Philippines. She and her mother, along with her sister Juliana moved to the US when she was young.

Majoring in biochemistry, Kuhn worked as a tutor for students who were studying anatomy, microbiology, and physiology. Not bad for someone who started out serving cocktails in a beach bar 🤩🤩🤩

She loves her glamorous lifestyle, working hard, and supporting herself since she was 17 years old. Her cute fluffy furbabies are her world (apart from Bobby obviously), and she often posts pics on social media of them enjoying fun outings and special occasions.

She and her husband Bobby Lee met on the dating app called Tinder. Lee’s fans were concerned as they assumed that Kuhn was a gold digger, seeking fame and fortune. But Lee reminded them that Kuhn was living a good life before she met him.

The pair were married in 2016, and have a hugely successful podcast called TigerBelly which has become popular with their videos viewed more than 30 million times.

Khalyla Kuhn is an American-Filipino with Egyptian ancestry. She was born in Cebu, in the Philippines to an American father and a Filipino mother.

How old is Khalyla Kuhn?

Dressed up for our cats and dogs tonight and feeling like 2020 might be an okay one. Happy New Year loves.

How tall is Khalyla Kuhn and how much does she weigh?

Who did Khalyla Kuhn marry?

Yes, Khalyla Kuhn is married to fellow YouTuber, stand-up comedian, and actor Bobby Lee. The couple got married in 2016. Khalyla was recently in the spotlight for telling Bobby Lee that they wouldn’t be together if he wasn’t rich during episode 138 of their podcast. Their fans were horrified and many took to calling her a “gold digger”. The fact Khalyla never addressed the situation favorably and didn’t record an apology video made her fans believe that she is also a bit of an attention seeker.

What is Khalyla Kuhn worth?

Khalyla Kuhn has an estimated net worth of $1 million which she earned as an Instagram personality and for being a YouTuber.

Does Khalyla Kuhn have any children?

None, Khalyla Kuhn and Bobby Lee don’t have any children, despite how it looks in this Insta post!

This won’t go well so please be there. 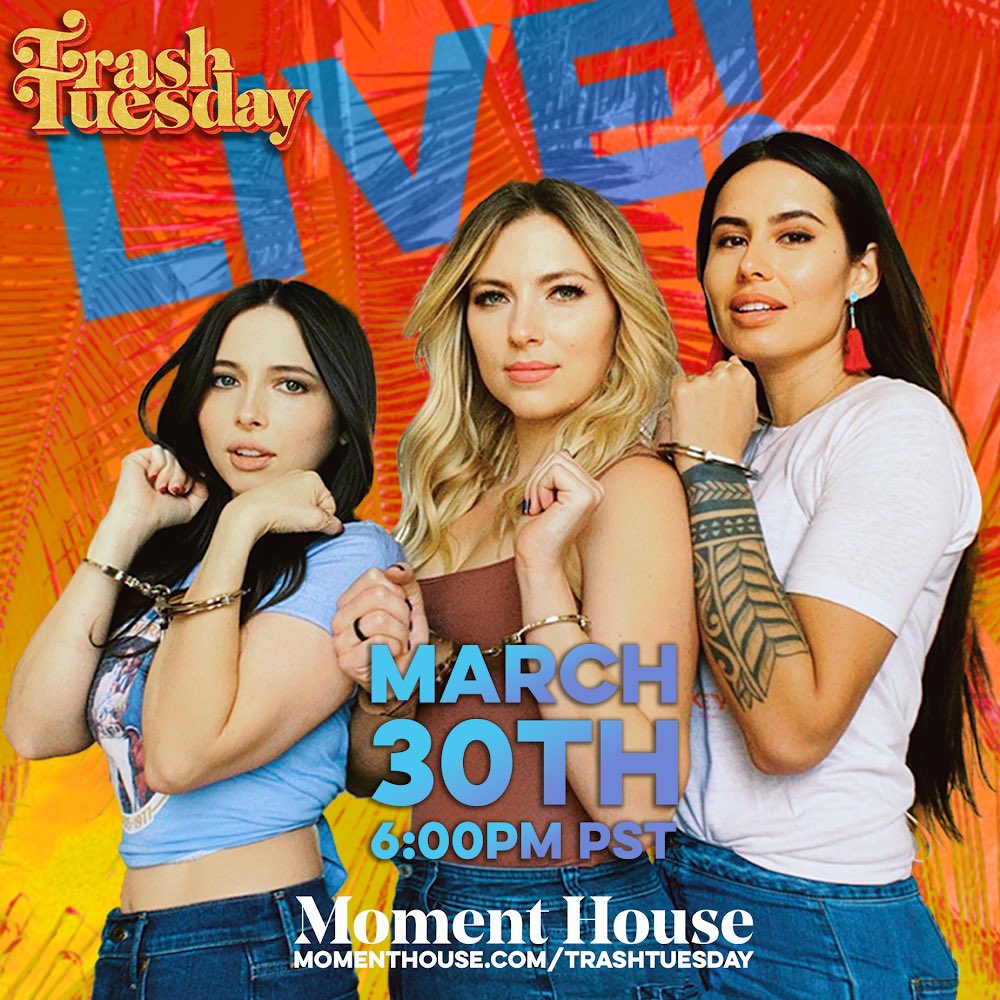 In partnership with @vitaminwater, we bring you “Couch Kings”! Join special guests @adamraycomedy, @TrevWall, @Khalamityk, & Blake Webber where @dillonfrancis & @erichamilton celebrate a little too soon after they think they got rich with an NFT video. #ad #FailArmy #vitaminwater

Thank you for letting me inside you bb

today on the rotten podcast trash tuesday me and my coworkers dressed up as nurses and put thermometers in each others butts and quite frankly, nothing of it was sexual. https://www.youtube.com/watch?v=bH5psKznIkw

If you want to get in touch with Khalyla Kuhn, or are hungry for more news and goss, then ask us here and we will check our archives for the answers for you.