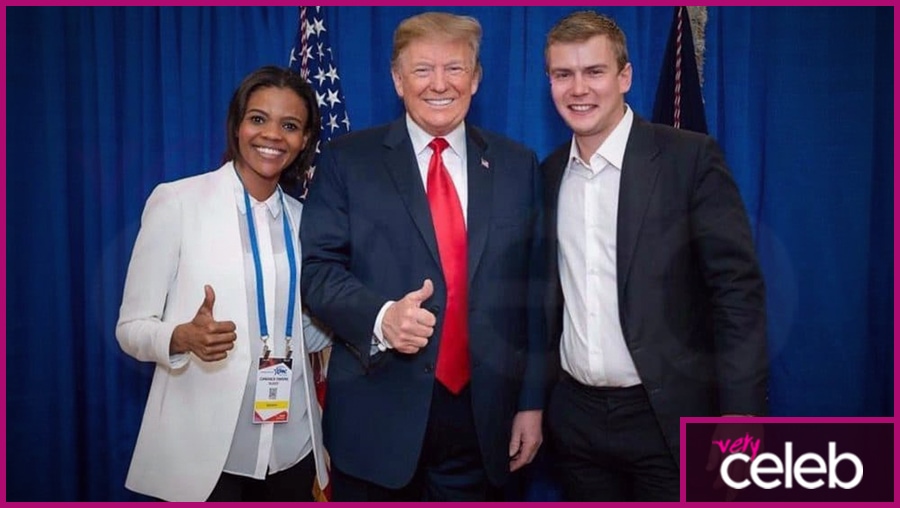 Who is Candace Owens’s Husband?

George Farmer was CEO of Parler, Trump’s doomed and surprisingly Sonic-themed social media platform. It was created in response to Trump’s removal from Twitter and Facebook, purporting to allow absolute freedom of speech without moderation. Reporting itself to have 12 million users before its closure on the 10th January 2021, fake accounts spouting vitriol and spam accounts promoting the wildest examples of Rule 34, would suggest that those figures may be inflated due to trolls with multiple accounts.

He is son of British Tory peer Lord Michael Farmer, a member of the House of Lords, businessman, philanthropist, and former treasurer of the Conservative Party, from a wealthy and famous family. He is the husband of Candace Owen, the new face of black conservatism in the US, and a well-known pro-Trump supporter and political activist.

He stood as a Brexit Party candidate in the EU elections in 2019 and is currently the chairman of Turning Point UK which is a UK-based offshoot of Turning Point USA, an organization that challenges left-wing ideologies.

He was a former member of Bullingdon Club — a private all-male dining club that includes only the elite society of students at Oxford University. Bullingdon Club was originally a sporting club, dedicated to cricket and horse-racing but gradually turned into a dining society as its principal activity.

In 2016, to gain access to the Prime Minister, he donated a minimum of £50,000 a year, making him the youngest-ever member of the Leader’s Group. In 2018, he chaired the Tories’ Black and White Ball.

What is George Farmer’s net worth?

George Farmer has an estimated net worth of $180 million working as a businessman.

Yes, George Farmer is married to Candace Owen. They got married on the 31st of August 2019, over Labor Day weekend, at Trump Winery in Virginia. After less than 3 weeks of dating, they got engaged over a call using Facetime and decided to tie the knot after 8 months.

A year ago today, my Valentine slipped a ring onto my finger and asked me how I felt about forever. “What therefore God has joined together, let no man separate”. Matthews 19:6

What is George Farmer’s nationality?

George Farmer is a British man who was born in London, England.

How old is George Farmer?

How tall is George Farmer and how much does he weigh?

George Farmer stands at 5 feet and 11 inches or 180 centimeters tall and weighs around 176 pounds or 80 kilograms.

Does George Farmer have any children?

George Farmer and Candace Owens welcomed their baby boy on 13th January 2021. The post by Candace read: “It’s true what they say— the whole world stops when your child is born. 1/13/21
My first born son💙 “Children are a gift from the Lord; they are a reward from him”-Psalm 127:3″

No. A doctored tweet was famously reposted by Cardi B led to threats of a defamation lawsuit from Candace.

It’s here, guys! The footage from inside the Capitol that prosecutors didn’t want released for “national security” reasons.
As you can see it was EXACTLY like 9/11 and Pearl Harbor and the media and Democrats were not at all lying to smear Trump and his supporters. 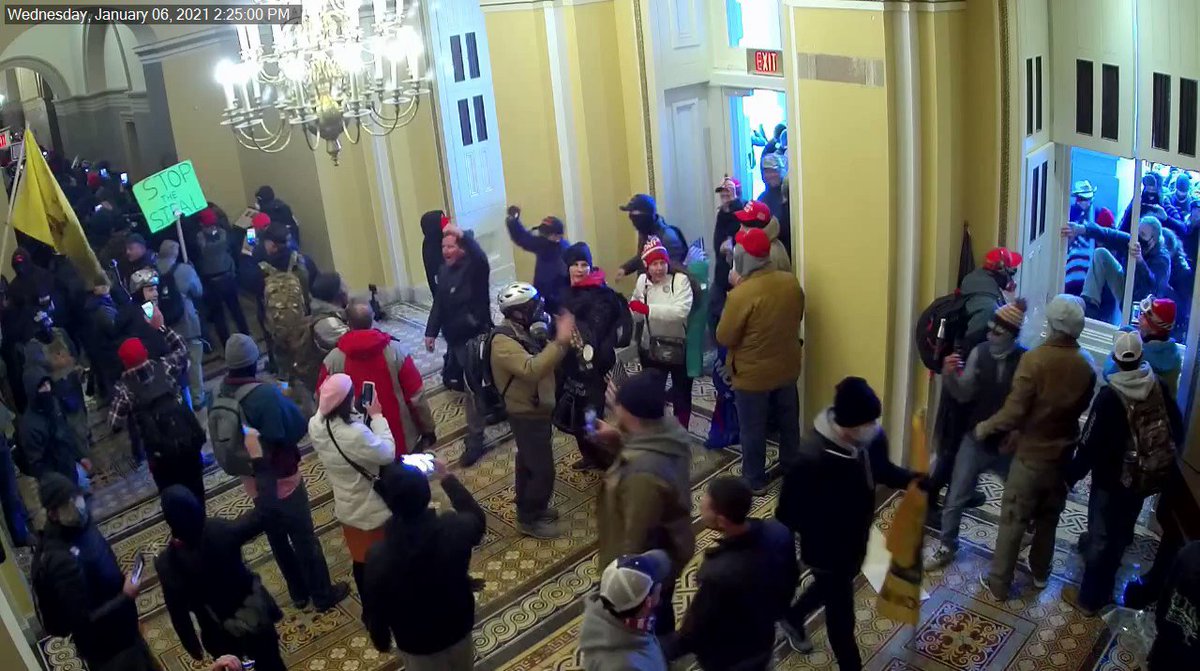 Prosecutors Lost A Fight To Keep A Set Of Jan. 6 Capitol Surveillance Videos Under Seal https://www.buzzfeednews.com/article/zoetillman/capitol-footage-lawsuit-release-insurrection

Never thought I’d support Black Lives Matter on anything but here we are.

BLM Is Threatening An 'Uprising' Against 'Racist' Vaccine Mandates https://thefederalist.com/2021/09/22/black-lives-matter-is-threatening-an-uprising-against-racist-vaccine-mandates/#.YUt0iE3YOqQ.twitter

When will you learn about the Race Traitor syndrome you suffer from where you go out of your way to get attention by being overly critical about your own race because nobody would care about you otherwise? https://twitter.com/realcandaceo/status/1440738912964472839

Yesterday I learned about missing white person syndrome.
Can someone let me know what syndrome it is that causes us to ignore every white person that is killed by a police officer, but demands that we burn cities across the world to the ground for thugs like George Floyd?

Looking for more on George Farmer and Candace Owens?

If you’re looking for more news, gossip or scandal on George Farmer, or even to get in touch with him? Just ask and we will do our best to oblige.