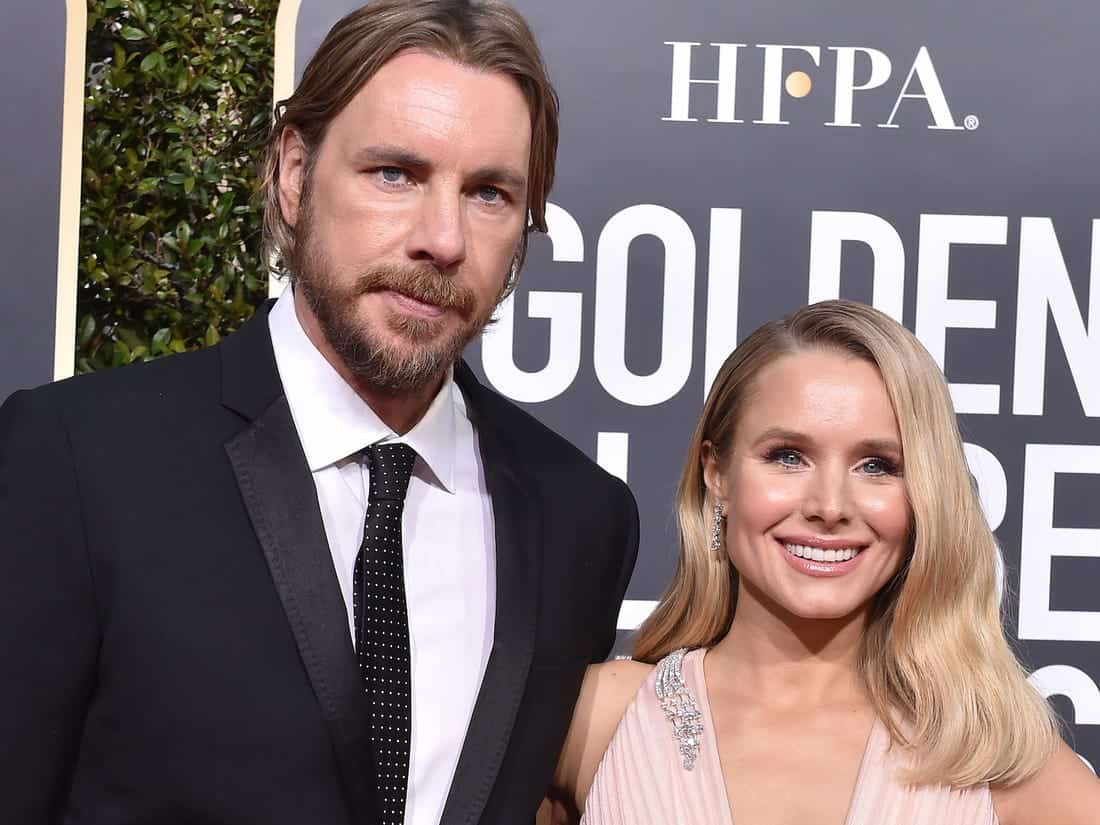 Shepard was born in Highland Township, Oakland County, Michigan, in Detroit metropolitan area to non-showbiz parents. He, however, was raised in Milford, Connecticut.

He was named after a character in Harold Robbins’ novel The Adventurers, Dax Xenos. He has two siblings – one older brother and one younger sister.

Shepard graduated with Latin honors at the UCLA in Anthropology but he did not pursue this. He always had a soft spot for doing stand-up and he never thought of actually being an actor.

In 1996, Shepard transferred to Los Angeles and several years later, he auditioned and got into the Sunday Company of The Groundlings Theatre. He did several other improv shows eventually leading to a television show with Ashton Kutcher called Punk’d. He became friends with Kutcher who ended up getting him an agent.

From his very first TV show, Punk’d, he learned the ropes of showbiz and landed several TV and movie shows alongside high caliber actors such as his future wife, Kristen Bell.

Kristen and Dax started dating in 2007 and announced their engagement 3 years later. They tied the knot on October 17, 2013 because they decided to wait for same-sex marriage to be legal in California since most of their friends were members of the LGBTQ+ community. They didn’t want to have a wedding ceremony celebrating a right that their friends didn’t have.

Is Dax Shepard single or married?

Shepard is happily married to actress Kristen Bell with 2 daughters. However, it has not been all smooth sailing in their marriage – Dax Shepard had strong beliefs against marriage, arguing that a piece of paper owned by the state doesn’t guarantee anyone’s good behavior towards their partner. The path to marriage was a bit rocky in the beginning, but they compromised and worked hard on their relationship to get to where they are today.

What Does Dax Shepard do for a living?

Shepard is an actor, comedian, director, and podcast host.

When did Kristen Bell meet her husband?

Shepard met actress Kristen Bell at the birthday party of a mutual friend; they began dating in late 2007.

What Nationality is Dax Shepard?

Being born in Michigan, USA, Dax is an American.

How old is Dax Shepard?

Dax Shepard was born on 2 January 1975 and is currently 45 years old. He is a Capricorn.

How tall is Dax Shepard and how much does he weigh?

What is Dax Shepard’s net worth?

His estimated net worth stands at 15 million dollars due to his career in television and movies.

Does Dax Shepard have any children?

Dax Shepard is blessed with 2 daughters named Lincoln and Delta.