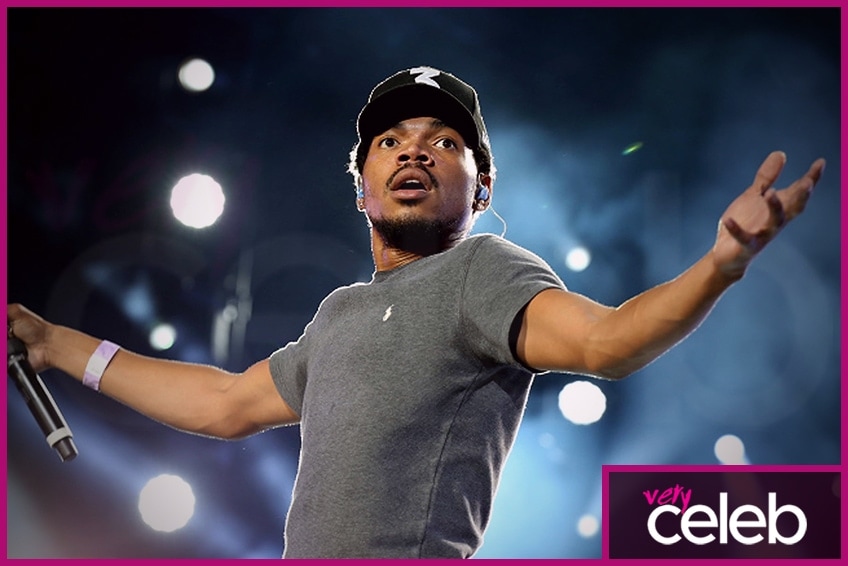 Chancellor Jonathan Bennett, professionally known in the music industry as Chance the Rapper, is an American artist. He is one of the biggest independent breakout stars in the past several years in the rap industry.

How old is Chance the Rapper?

Chancellor Johnathan Bennett was born on April 16, 1993, making him 29 and an Aries.

How tall is Chance the Rapper?

What nationality is Chance the Rapper?

He is an American professional rapper, singer-songwriter, record producer, and philanthropist from Chicago, Illinois.

What is Chance The Rapper most famous for?

In 2017, Chance the Rapper won three Grammy awards. It was a historic win since his third mixtape Coloring Book was the first album to win a Grammy based solely on streaming.

What is Chance The Rapper’s net worth?

Is Chance the Rapper married or single?

Chance became engaged to Kirsten Corley on July 4, 2018, and got married on March 9, 2019. He met Kirsten when they were only 9 years old while dancing at a Christmas party. They were childhood friends before starting to date officially in 2013. However, the couple briefly split up a year after they had their daughter. They got back together and despite the ups and downs their relationship has gone through, they are still going strong to this day, as we can see in one of his latest Instagram posts, as of today, where his partner of life complimented the artist.

Does Chance the Rapper have his own children?

The couple welcomed a baby girl named Kensli Bennett in 2015. They had their second child on August 29, 2019, named Marli Grace Bennett.

Are there other famous celebrities related to Chance the Rapper?

Chance the Rapper has collaborated with a lot of rappers and singers throughout his career. He has featured Kanye West, Childish Gambino, Justin Bieber, Savemoney, Francis and the Lights, Taylor Bennett, and Vic Mensa, among others in some of his songs.

What are Chance the Rapper’s hobbies?

Not only is Chance the Rapper a talented and award-winning artist, but he is also a known philanthropist. He was named Outstanding Youth of the Year by the 2014 Chicago Mayor Rahm Emanuel.

This award was given in response to his speech on creating equal opportunities for young people at the White House for the My Brother’s Keeper Challenge. Apart from that, in 2017 he pledged $1 million of his own money for the anti-violence initiative in Chicago–the #SaveChicago campaign.

Chance the Rapper has also founded a charity called SocialWorks with the goal of empowering youth through music and art in order to combat issues in mental health, education and homelessness.

What Does Chance the Rapper’s ‘3’ hat mean?

Chance the Rapper has been known to always sport a baseball cap with the number 3 on it. He said in an interview that the 3 stands for his third mixtape Coloring Book. But that’s not all. He also said, before his second daughter was born, that the number 3 symbolized his own Holy Trinity: his family consisting of himself, his daughter, and his wife.

The Highs & The Lows (music video) - cinematography by me The Rapper out Now ➡️➡️➡️ https://t.co/D0UGpGzcHA

Billy Joel – The Story Behind the Legend

Find Out How Canadian Rapper Tom MacDonald Climbed to the Top 🙊