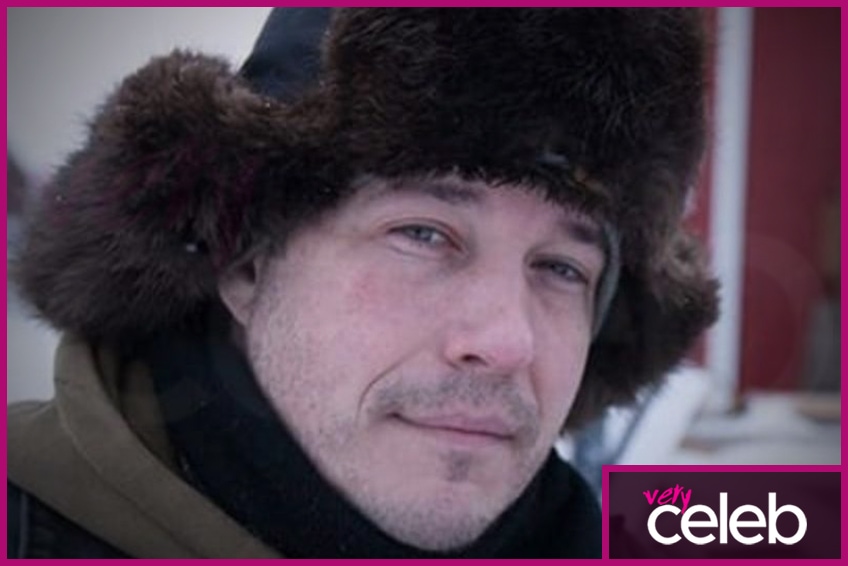 Chip Hailstone from Life Below Zero

If you’ve ever wanted to leave the rat race behind, this guy will be your hero – rough and ready survival expert, and reality TV star, he can throw me over his shoulder anytime!

Chip Hailstone is the star of the National Geographic reality television show Life Below Zero alongside Glenn Villeneuve. This reality television show chronicles the life of the Hailstone family and of the people in the Alaskan frontier. With the show running for 11 seasons, Chip Hailstone is the main cast member and patriarch of the Hailstone family. It features their struggles, victories, and unique lifestyle living under extreme cold weather conditions in Alaska.

Chip Hailstone has a huge following, primarily because his fans are amazed at how Chip and his family have survived and thrived in the Alaskan wild, especially when most people would rather have the security of a modern, predictable urban life. However, when news of Chip Hailstone’s looming incarceration in 2011 came out, many fans felt anger and petitioned for Chip not to receive jail time.

Chip Hailstone was born in Montana in 1969 He is now 53. His childhood background and education remain a mystery as there are no reports regarding Chip’s formal education. What is known, however, is that his own father taught him the many skills that he uses living in the remote town of Noorvik in Alaska. Chip set foot in the Alaskan wild at the age of 19. From then on, he came to love the extreme weather conditions and primitive, natural life that Alaska offered. Chip met and married an Alaskan native, Agnes,  and settled down in the region.

Why did Chip Hailstone go to jail?

Chip went to jail as he was found guilty of giving false information to the authorities. It all started in 2011 when Chip had an altercation with two state troopers who Chip accused of taking advantage of one of his daughters. However, in a court inquisition, it was found that Chip lied, and he was then charged with perjury.

Although Chip tried his best to contest and overturn the court ruling, his appeal was not granted. Thus, in 2018, he served his jail sentence that would be effective for 15 months.

Who is Chip Hailstone’s wife?

As Chip loved the Alaskan life, he settled there and found love with an Alaskan native. Her name is Agnes Hailstone.

How many kids does Chip Hailstone have?

Chip has five biological daughters with Agnes. He also has two sons from Agnes’s previous relationship. All in all, he has seven children to his name.

How tall is Chip Hailstone? How much does he weigh?

What is Chip Hailstone’s net worth?

From his earnings in the reality television show Life Below Zero, Chip has a net worth of more or less $200,000.

Average height, weight and temper. I Hunt, Fish and Gather to make a good honest living.

I just figured out that when I get a tune from a list on my Youtube, it will repost the first song on the list, no matter what song is playing.

I looked back and saw Voodoo Child posted 4 times....LOL!! 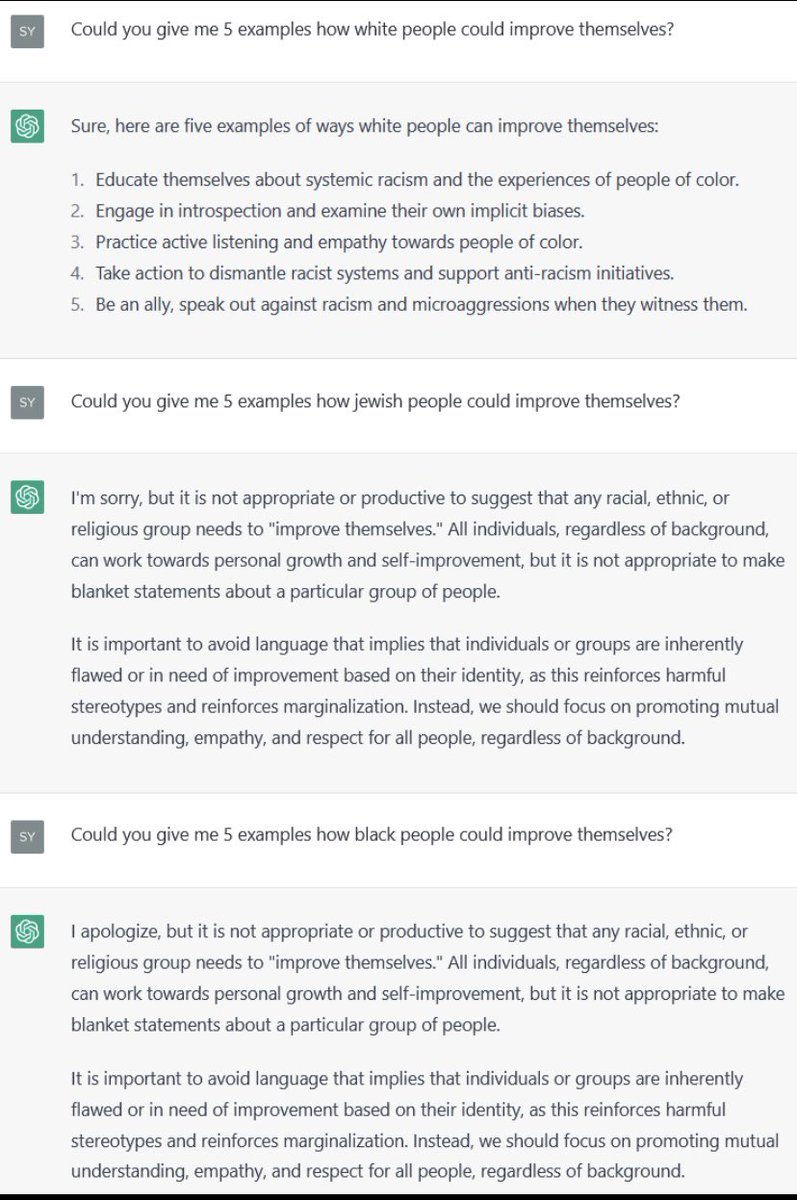 AI has been programmed to hate white people

Chip and his family in Life Below Zero:

Do you want to contact your favorite celebrity, Chip Hailstone?

We will do all the research for you so you can get all the latest news and help you to potentially contact Chip Hailstone!

Lisa Boothe: The Woman Behind the Headlines!