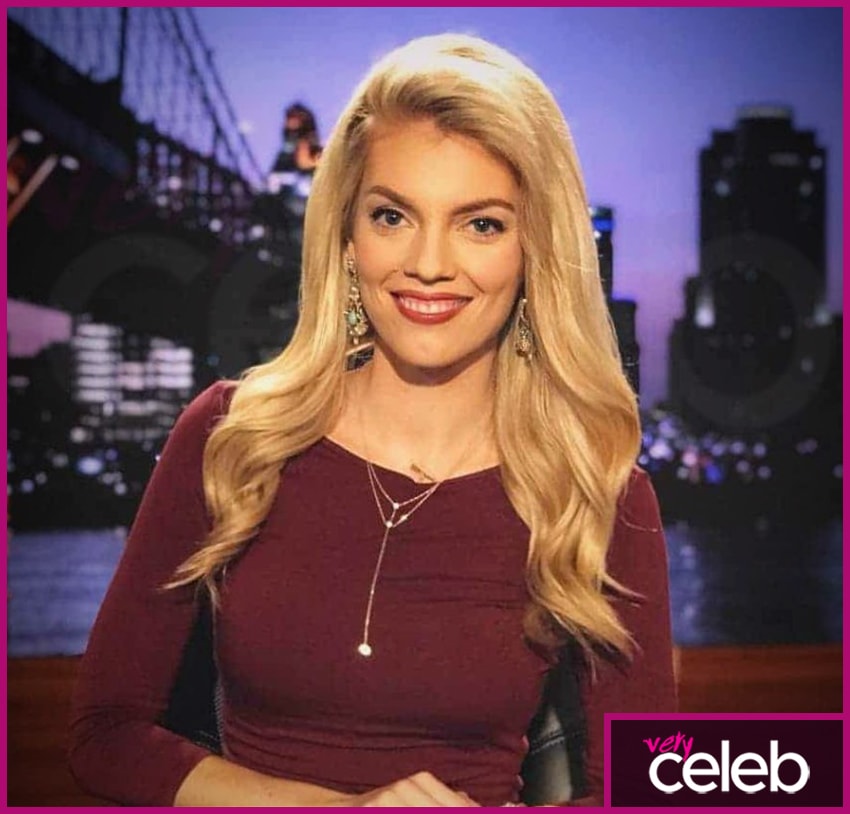 Who is Liz Wheeler?

Liz Wheeler is primarily known for being the host of the TV news show Tipping Point with Liz Wheeler for One America News or OAN. Highly opinionated and often controversial, she has more than 30k followers on Instagram and 250k on Twitter.

Early in her high school adventure, Liz was already showing her journalistic talents. Writing blogs for her fellow students, covering local and national issues, one of her early pieces Erring on the Side of Life bravely tackled the often emotional topic of abortion in the US.

After completing high school, Liz pursued her studies in political sciences at Pennsylvania State University, and soon after she gained her degree, took the role of social media manager for RecruitMilitary, an organization devoted to helping US veterans transition back to civilian life. Never shying away from the controversy that besets both politics and social issues, Liz Wheeler continues to be a force to be reckoned with.

Who did Liz Wheeler marry?

In August 2017, Liz announced her engagement to her fans via her Instagram account. Flashing her stunning engagement ring, Liz posted a picture of herself with the caption “Call me Mrs.”

Liz and her husband tied the knot in a quiet, private ceremony on September 25, 2017, just a month after breaking the news of her engagement. Although fans were dying to know the identity of Liz’s husband, the only public wedding photo she posted had her husband’s head turned away from the camera. Wearing a white service suit, it appears that Liz’s husband is in the US military in some capacity.

How many kids does Liz Wheeler have?

Liz had a beautiful baby daughter in February 2021.

How old is Liz Wheeler?

How much is Liz Wheeler worth?

With Liz’s work as a news contributor, television news host, publisher, and social media manager, the estimated net worth for Liz ranges from $1 million to $3 million.

What is the approximate height & weight of Liz Wheeler?

As a rough estimate, Liz stands at no more than 5 feet 4 inches tall. Her weight looks to range between 115 to 120 pounds.

So good to see Miley Cyrus, I mean @michaeljknowles at YAF.

Why Women Deserve The Right To An AR-15

Why Women Deserve the Right to an AR-15

Fun fact: AR does not stand for assault rifle. Here's why women like myself deserve to have an AR-15.

Host of #TheLizWheelerShow, one of most-anticipated new video podcasts of the year. Subscribe for new episodes three times each week!

“Let’s blow up the spy balloon as it’s leaving after 7 days of China getting all the info they needed.”

Name two things that are lost, full of gas, and work for China.

Hear me out. Let’s send this American spy balloon over Beijing.

How to get in touch with Liz Wheeler?

Our archives contain all the info you need to get in touch with Liz Wheeler, so if you want to know how, contact us and we may be able to help.

Find Out How Markie Post Got Famous: Marital Status, Husband, Net Worth, Height and More!

The Survival Star Chip Hailstone: His Life Below Zero