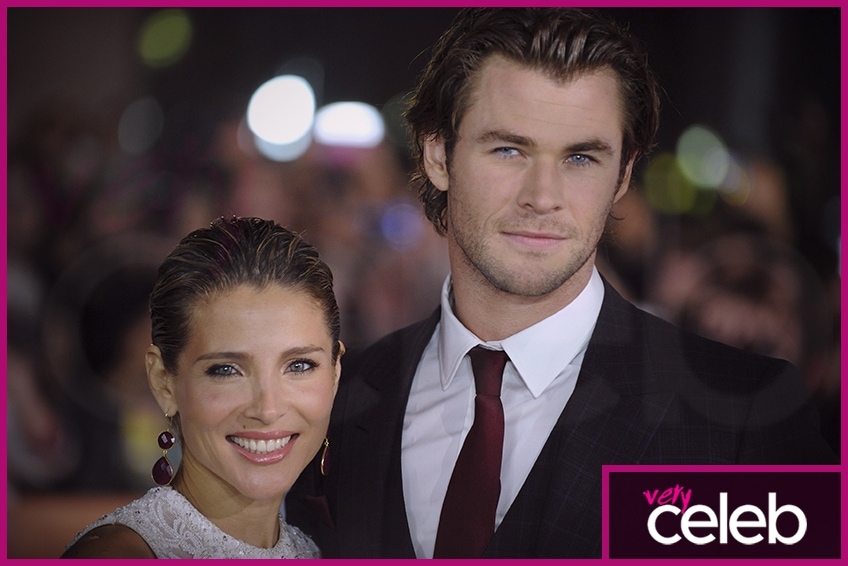 With his dashing looks and demeanor, Chris Hemsworth became popular for his role as Thor in the Marvel Cinematic Universe’s The Avengers. Although not as well known, Elsa did make waves in Hollywood as the Brazilian detective and love interest of Dwayne Johnson’s character, Agent Luke Hobbs, in the action sequel franchise The Fast and the Furious. Together, they hunted down Dom Toretto (Vin Diesel) and Brian O’Connor (the late Paul Walker). In her role, she was strong, sultry, and intelligent all at the same time.

Since her collegiate years, Elsa has had her eyes set on becoming a celebrity. She took journalism and acting at the Universidad CEU San Pablo. Wanting to pursue acting further, Elsa decided to leave school. She was then cast as a recurring role for the Fast and Furious franchise. Being cast for Fast and the Furious happened between the years 2011 to 2017, and by 2017, she was touted as being the highest-paid Spanish actress by People Magazine.

Along with all Elsa’s successes, Chris and she have remained passionately in love. The two were married in 2010 and are one of Hollywood’s consistent couples. These days, they share a happy abode as they try to live a quieter family life away from the public eye in Australia.

Who is Chris Hemsworth’s wife?

Chris Hemsworth’s wife is the Spanish actress, producer, and model Elsa Pataky. Her acting career began when she became a cast member of the Spanish teenage television series Al Salir de Clase. After that, she took a role as Señora Vera Hidalgo in another television series called Queen of Swords. From starting her career in 1997, she’s been cast in more than 30 films and 11 television shows. Of all these, the most memorable was her role in 4 films of The Fast and the Furious film franchise. She played the role of Elena, a police detective, and she acted side by side with Dwayne Johnson. Elsa enjoys a happy family and marriage with famous Hollywood Australian actor Chris Hemsworth.

How did Chris Hemsworth meet his wife?

Chris Hemsworth met his wife through their common agent, William Ward. However, dating for the two was short-lived as they got married after only 3 months in a resort in Indonesia. They thought that since their families were there anyway and that it would be difficult to gather them in one place, it made sense that they exchange wedding vows there. Indeed, the couple was right! 9 years on, they are still very much happy and in love.

Where is Elsa Pataky from?

Elsa is a Spaniard. She is the daughter of a Spanish biochemist and a Romanian publicist. She was born in Madrid.

Elsa is married to Chris Hemsworth. In fact, They have been married for almost a decade now. Around 2010, they were only 3 months into their relationship when they took a vacation to Indonesia and decided to get married then and there. However, unlike many Hollywood couples who married prematurely and divorced eventually, Elsa and Chris have remained together.

How tall is Elsa Pataky?

Elsa stands 5 feet 4 inches tall. Chris is 6 feet 3. Both her and Chris are health and wellness buffs.

Elsa Pataky working out on the beach

How much is Elsa Pataky’s net worth now?

From her acting projects and pursuits, Elsa Pataky has accumulated a net worth of $5 million.

How many kids does Elsa Pataky have?

Elsa and Chris have three children together. The first one they had in May, 2012. Her name is India Rose. Two years later, the couple had twin sons, Tristan and Sasha.

Elsa Pataky Talks About Life with Husband and Children

Sundog and I went for a walk and decided to add a little workout on the beach at the same time! / Sundog y yo hemos ido a dar un paseo y al mismo tiempo he decidido añadir un pequeño entrenamiento en la playa.

So proud of Chris and everyone involved in @CentrFit. I’m so excited for everyone to be able to have access to our favorite health and wellness experts. Hope you join us! 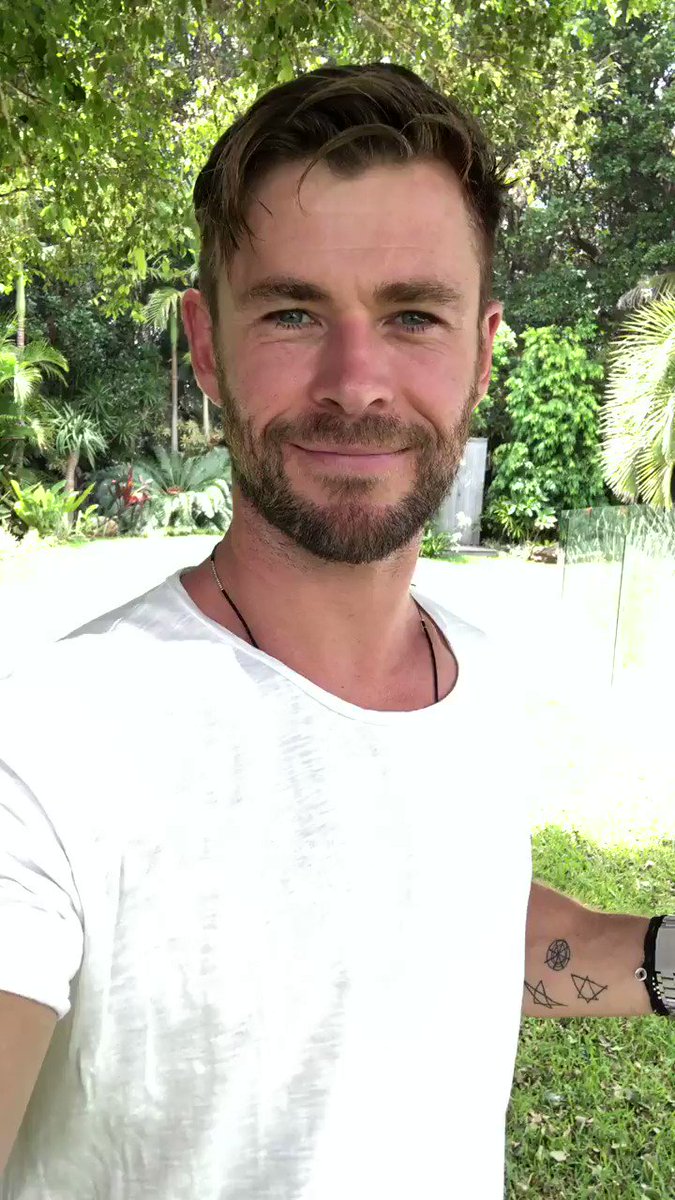 [email protected] is now available at http://Centr.com and in the @AppStore! Thank you to all of the experts and everyone who’s been involved for making this project a reality. Cheers! #CentrOwner

So excited to announce that @CentrFit launches on February 11th! Hope you will join us! http://centr.com/join-us

I loved talking with @womenshealthaus about my fitness and food ethos + helping everyone become healthier and happier with @CentrFit. We launch in February, I can’t wait to share this with you x #LiveCentr

Ask us here and we may be able to provide you some form of contact with Elsa Pataky, or dig up and provide you with much more info about her life!