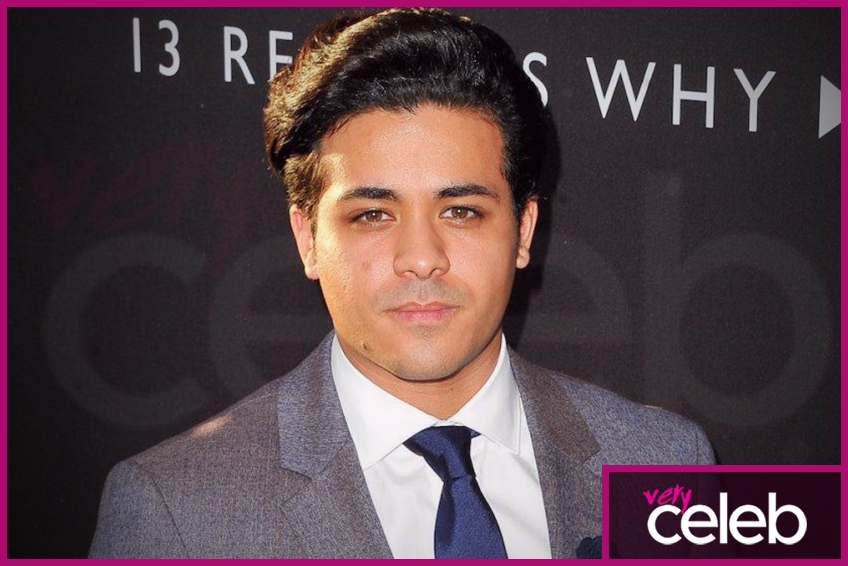 Christian Navarro is one of the main cast in the popular and controversial television series 13 Reasons Why. He plays one of the major roles, catapulting him to fame. 13 Reasons Why is a highly controversial and well-followed fictional television series with themes of depression, mental illness, bullying, sexual assault, and suicide. It has garnered both good and bad reviews for its treatment of these extremely sensitive topics. Other than 13 Reasons Why, since 2005, he has acted in a couple of familiar film and television shows such as Day of the Dead 2: Contagium (film), Bushwick (film), Law & Order: Criminal Intent (television), and Vinyl (television), to name a few.

Christian has lived his life in the United States and he was born and raised in New York. He maintains close relationships with family as he loves his father. He has a sister who goes by the name Leann Navarro. He has more than 4 million followers on Instagram, which attests to the kind of fame and success with his on-screen roles.

Who is Christian Navarro in “13 Reasons Why”?

Christian plays one of the pivotal roles in the Netflix tv series 13 Reasons Why. In the show, he is the best friend and confidant of one of the main characters in the film. Christian plays the role of Tony Padilla, a close friend to Clay Jensen, who is played by actor Dylan Minnette. Clay is set on trying to find out what exactly transpired that led to the death of a character named Hannah. Being the best friend that he is, Tony does his best to be as supportive as possible.

How old is Christian Navarro?

Christian Navarro as a child with his father

Your day of birth is special for many reasons. It’s one day out of every year when you can reflect on growth, on loss, on successes, on failures, on the lessons of your past, and the promise of your future. As I’ve matured these last 28 years I’ve learned hard truths and experienced the strength of vulnerability. I’ve made real the dreams of a little boy, and set lofty goals for the man I will become. I’ve experienced heart break and the elation of love in all its form. I’ve seen the world, and never forgotten the humble beginnings I grew from in the South Bronx, New York’s most authentic borough. And through it all I’ve had the awesome luck of walking in the shadow of the greatest man I’ve ever known. On each of my 28 birthdays so far I’ve been gut punched by the unconditional love of my parents and their eternal support for my unfathomable aspirations. My dad has held my hand and kissed my cheek through every pitfall and every triumph. As I turn 29, and I count the many blessings that have fallen into my lap, it is his words that ring true. “Tough times don’t last, tough people do.” This world can be unkind, and ruthless, but if you dedicate yourself to purpose and lead with love, there are moments when light obliterates the darkest of days and not only makes a path where there was none, but encourages others to follow in your steps. I’ve been lucky. I’ve been tough. I’ve been loved. And I owe it all to the best dressed dad on the planet. My birthday is his greatest accomplishment. And my accomplishments are owed to him. I love you dad. @clnbxboricua

What are Christian Navarro’s height & weight?

Christian Navarro’s height is 5 feet 6 inches, and he weighs 135 pounds.

Is Christian Navarro married or single?

Although Christian Navarro is yet to tie the knot with anyone, he has dated celebrities. One of them is Pakistani actress Alina Raja. Like Navarro, she is also a television series star.

Does Christian Navarro have any kids?

Christian Navarro does not have any children.

How much is Christian Navarro’s net worth?

Coming from humble beginnings, Christian used to have student loans and lived an ordinary life in the Bronx. However, after much success in television and film, he has made quite a fortune and is believed to have a net worth of $2 million.

Where is Christian Navarro from?

Although having a surname of Navarro and coming from Hispanic ancestry, Christian Navarro was born in the United States and is American. He was born and raised in New York, specifically in the Bronx.

Get in touch with Christian Navarro today!

Have you always dreamed of contacting Christian Navarro? We can make it happen! Just ask us for what you need and we’ll look through our celebrity archives for you.