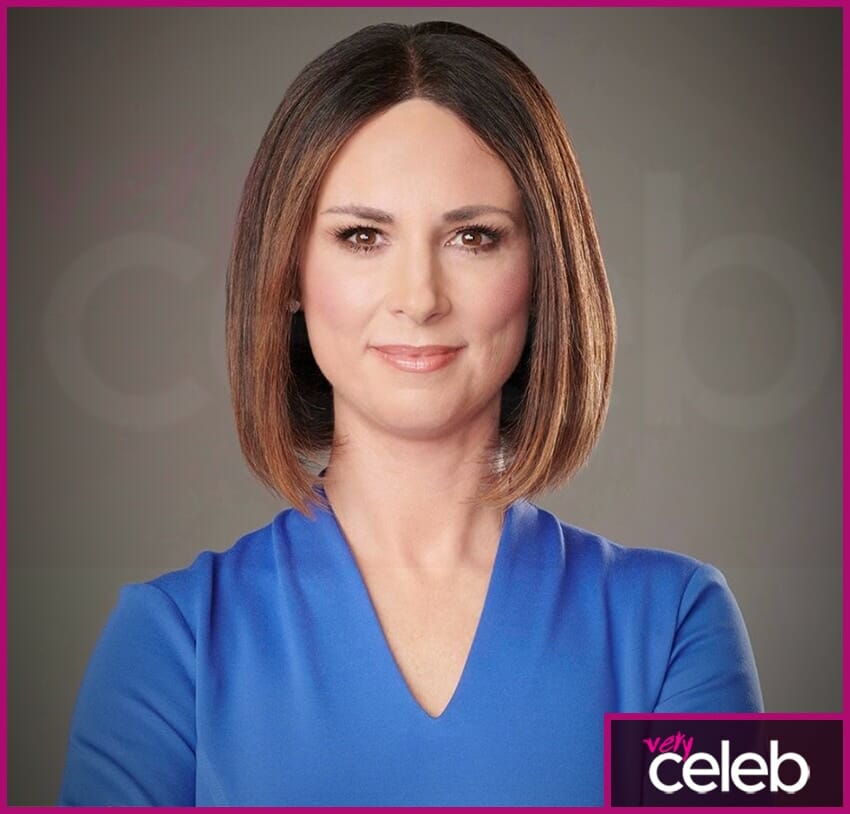 Heidi Przybyla is one of the most followed news reporters for NBC. Being an excellent journalist, she doesn’t always seek to be seen as a reporter. Her role is to provide a balanced opinion on US issues, acting as a political analyst. Thanks to her Degree in International Relations and German at Michigan State University, she has gone on to pursue further studies, including International Relations at the Albert Ludwigs University of Freiburg in Germany. Heidi Przybyla is currently 48 years old.

It was in 1997 when Heidi started her journey as a reporter. She began reporting first for the Washington Business Journal, going on to become a regular for Bloomberg News, focusing on the White House and the U.S. President’s activities.  This led her to become a senior Congressional political reporter, and after 16 years of covering for Bloomberg, she made the move to NBC, and this is where she hit the big time. Covering much of the Democratic Presidential debates, Heidi was the main correspondent on Hillary Clinton’s candidacy as president of the United States. She has covered many issues that surround the government and the welfare of the United States and its citizens, continuing to make politics relatable.

Where is Heidi Przybyla from?🌍

On November 18, 1973, Heidi Pryzbyla was born in Virginia in the United States, making her American. However, her surname “Przybyla” is of Polish origin, so it is likely that Heidi has a European background.

What is Heidy Przybyla’s height and weight?🤷​

Who is Heidi Przybyla married to?💏🏻

Heidi has revealed that she is in fact married, however as she has successfully kept her personal life private, her husband’s identity is unknown 🤐🤐🤐

What is Heidi Przybyla’s net worth?💷

Heidi Pryzybla’s net worth is estimated to be around $1 million.

How many children does Heidi Przybyla have?👶

Heidi and her husband have two children, a daughter born in 2009, followed by a son who was born in 2014.

Heidi Przybyla with her husband and two children👨‍👩‍👦‍👦

Who is Heidi Przybyla’s husband? 💏🏻

Heidi has done her best to keep her personal life away from the prying eyes of the public, let alone the media. However, she has revealed that she is married in some of her tweets. One particular incident raised more interest regarding her personal affairs, specifically when she tweeted “not my dad, brother, and husband” in October 2016 in reference to crude, sexist language used by Donald Trump. However, as to the actual name of the husband, nobody really knows.

…the men who say @realDonaldTrump hot mike is just how you all talk in private? Not my dad, brother and husband. https://t.co/cRNRjgFGCt

If this page has left you wanting more news and hot gossip on Heidi, ask us and we’ll search our archives for the answers!