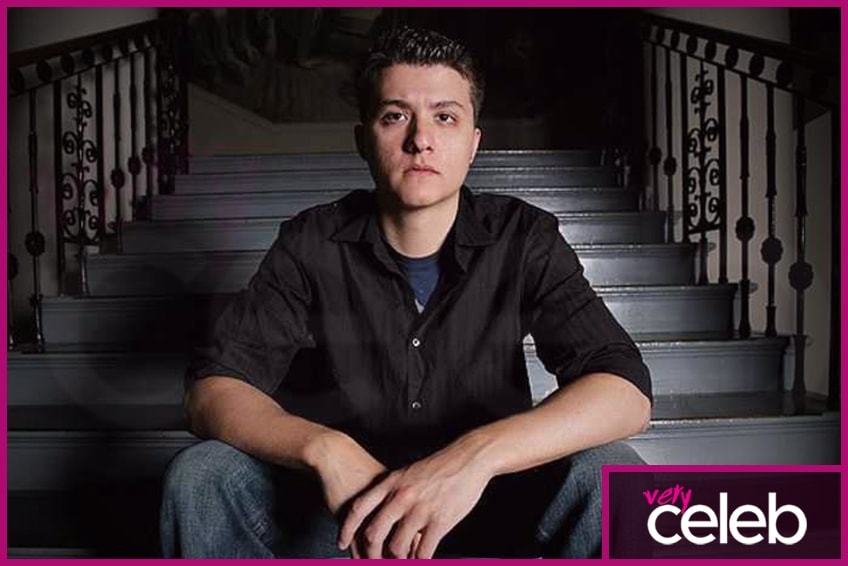 Who is Ryan Buell?

Ryan Buell is the host of the reality TV show Paranormal State. Covering the exploits of the Pennsylvania State University Paranormal Research Society, the show started in 2007, and Ryan Buell has seen fame since then.  Buell is not only the star but he is also the writer and producer of the show. This celebrated paranormal investigator holds a double degree in Journalism and in Anthropology from Penn State University. He took the show to greater levels, producing its film feature American Ghost Hunter in 2010.

Still, in spite of all the success of Buell, he was caught in a multitude of controversies. He has made many pronouncements about his sexuality and has had run-ins with the law that led him to get arrested. In 2010, Buell wrote a memoir with the title Paranormal State: My Journey into the Unknown.

What happened to Ryan Buell?

After his successes in his shows that have him play the role of paranormal investigator, many things have happened to Ryan Buell. In 2012 and continued to 2013, when he mentioned in an interview that he was almost in remission from pancreatic cancer, however, his claims of having cancer were later on denied by his own mother, Shelly Lundburg.

Still, the height of his controversies came in 2014 when he sold tickets for a paranormal tour called “Conversations with the Dead Tour.” As hype built around the show, tickets skyrocketed to thousands of dollars, with people finding out later on that Buell had no plans of actually having the show. After swindling people of their money, he got arrested in 2016 in South Carolina. He was taken back to Pennsylvania where he faced charges of theft of released property, stealing property, and misdemeanor. After being granted bail, he made subsequent promises to stay out of trouble by being with friends and family in Pennsylvania. This didn’t last long, however, as he was later on charged and arrested in 2017 for assaulting and harassing his boyfriend.

Ryan Buell in front of a haunted mansion

Day One of Malvern Manor. We will be broadcasting a live experiment on Twitch tonight at 8pm CST. Gonna play some psychological horror games in the most active part of the Manor to see if it raises the activity. You can watch at www.twitch.tv/theprsbureau tonight at 8pm CST/9pm EST.

Where is Ryan Buell now?

Ryan Buell has made videos informing people of what he was doing after his arrests. Although claims of news of having cancer have yet to be proven, there are reports that Buell is trying to recover from drug addiction. His family claims that he is sick and is continuing to recover.

How old is Ryan Buell and where is he from?

Ryan Buell was born on July 8, 1982, making him 40 years old. He is of American and Italian descent and was born in Corry, Pennsylvania. He is an American.

What are Ryan Buell’s height and weight?

Who is Ryan Buell dating?

Buell has discussed his bisexual orientation and has remained a vocal supporter of the LGBT community. One particular relationship is that with Sergey Poberezhny who co-starred with Buell in his show Paranormal State. To date, Buell remains single.

How much is Ryan Buell’s net worth?

Ryan Buell owes his success to his TV reality show Paranormal State. His rise in popularity led him to financial success as well. Because of his work on television, he has an estimated net worth of $1.5 million.

How many kids does Ryan Buell have?

Ryan Buell does not have any children.

Ryan Buell on his addiction & recovery

Got to hang with Dr. Darin (and his awesome wife) in Colorado a few weeks ago… we are both very passionate about merging counseling/psychology with the paranormal. Can’t wait to get to work on this after I graduate this year! #counseling #paranormal

Okay y’all, that #snapchat commercial during the AFC championship game terrified the sh*t outta me. A bunch of people walkin around like Annabelle. No thanks.

First PRS event of 2023! Join us as we check in to the haunted Belmont Inn in Abbeville, SC for a weekend of ghost hunts & workshops! Dates are March 30th-April 2nd! Yours truly, Aaron Thompson (Netflix’s “28 Days Haunted”) and others will be there! http://www.prsevents.com

Thank you @seancliff14 . For everything! #WeAre #PennState 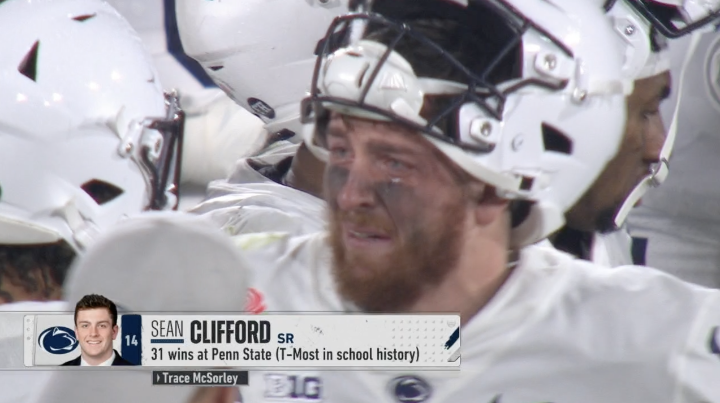 If you want to contact Ryan Buell, or are interested in learning more, get in touch with us and we’ll try to find the answers in our archives.