The Tragic Death of Craig Morgan's Son, Jerry Greer - Find Out How His Family's Coping
Advertisement 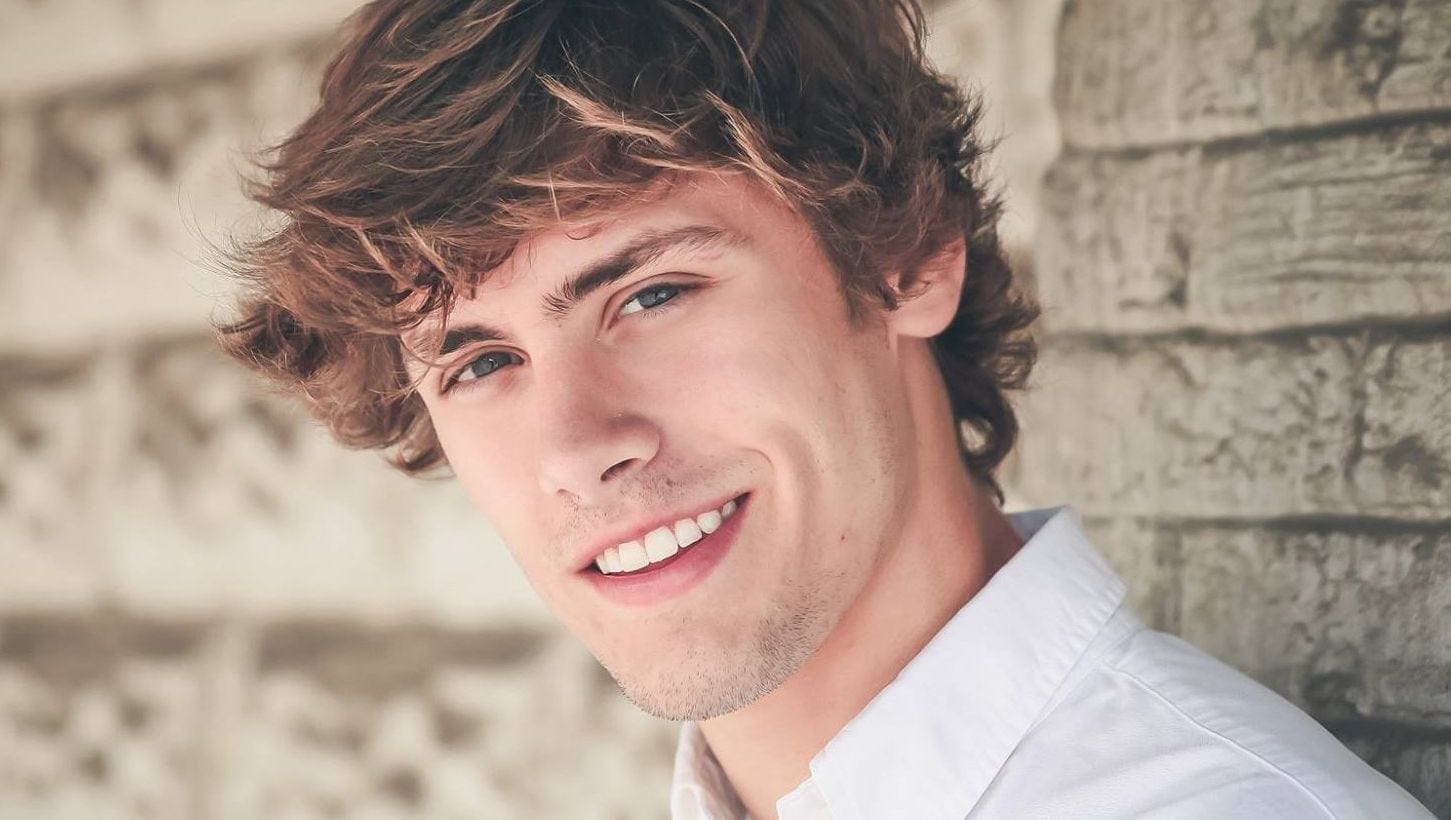 It is always difficult for any parent to bury his own child. This is the same tragedy that country music star Craig Morgan experienced with the death of his 19 year-old son Jerry Greer. Jerry grew up in their family’s rural home in a small community of Dickson, Tennessee. He graduated from Dickson County High School. Before his untimely death, Jerry was supposed to play football for Marshall College.

But on that fateful day, what normally would have been a fun day with friends turned into a tragic moment. Jerry died of drowning due to a water tubing accident.

In a recent interview, Jerry’s mother Karen talked about the pain and sadness their family had to bear. She mentioned that when they first learned about Jerry’s death, their main concern was finding his dead body. According to reports, he was being pulled along behind a boat before he fell off into the water. Although he was wearing a life jacket, he did not resurface. After a joint search by various parties, his dead body was found the following day.

His mother also mentioned that Jerry was a devout Catholic like the rest of the family. Jerry always wore a Saint Michael Medallion, which carries the image of the patron saint of the sick and the suffering.

At the 2019 Country Music Awards, Jerry’s father Craig Morgan served as presenter. The country star caught everyone’s hearts when he told the story behind his song, “The Father, My Son and the Holy Ghost.” He mentioned the story behind the song and how his son’s tragic death inspired the country hit.

What is the nationality of Jerry Greer?

Jerry Greer was American. He grew up and studied in Dickson, Tennesee.

Was Jerry Greer married or single?

Jerry Greer was single. He was meant to go to college before his tragic death.

How much was Jerry Greer’s net worth?

There are published reports regarding Jerry Greer’s net worth. He was a student off to college football at the time of this death.

How did Jerry Greer die?

Jerry Greer died after he drowned in a boating accident on Kentucky Lake, Tennessee. He died on July 10, 2016. He was 19 years old. Reports say Jerry went water tubing, and he was wearing a life jacket. Early investigations couldn’t tell why the teenager’s life jacket did not save him from drowning. Although toxicology reports revealed that Greer tested positive for marijuana and a low level of alcohol in his system at the time of his demise.

Who is Jerry Greer’s dad?

Jerry Greer’s father is American country star Craig Greer. Craig is a United States Army veteran. He launched his music career in 2000 after being signed under Atlantic Records. He released his self-titled debut album in the same year. In 2002, Craig became an independent artist signed under Broken Bow Records. He released three albums under that record, the most successful of which is his 2006 release “Little Bit of Life”. This album spent one month on the number one spot of the Billboard Country Charts. The same album also held the No. 1 spot on Billboard’s Year-End Chart for country music. His last album was “A Whole Lot More to Me,” released in 2016. Shortly after Jerry Greer’s death, Craig released “The Father, My Son and the Holy Ghost,” which was inspired by his son’s untimely demise. Fellow country musician Blake Shelton rallied on Twitter to boost the song’s chart performance. 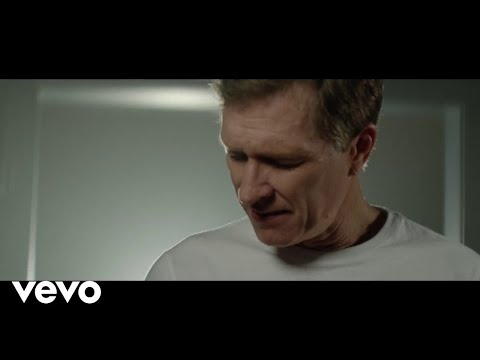 Is Bridget Moynahan’s Son Jack going to be the Next Global Football Superstar?