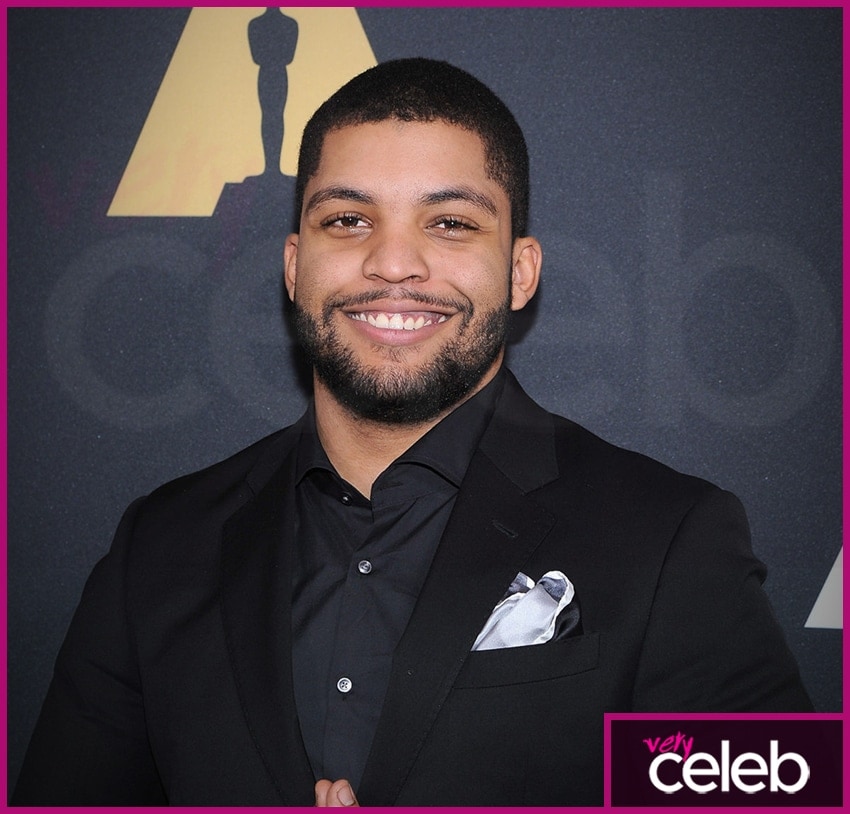 Music usually becomes a legacy in any musical family. This is true for the world of hip-hop and rap. We have notable rappers in the 1980s and 1990s whose children also dove into the same genre. We can say the same thing for Rapper OMG, who is the son of Ice Cube.

Young OMG or O’Shea Jackson, Jr. by his real name was born on February 24, 1991, in Los Angeles, California. He was named after his father, and he was raised in San Fernando Valley. He was the second child of four. Jackson went to a local high school in Woodland Hills, California. He graduated in 2009. He went on to finish a degree in screenwriting from the University of Southern California.

He pursued a career in film as an actor after graduating from college. His first starring role was alongside his father Ice Cube in the biopic “Straight Outta Compton”, a film about hip-hop group N.W.A. He continued starring in other films from 2017 to 2019. He starred in two May 2019 films. He played a supporting role in the film “Long Shot” with Hollywood stars Charlize Theron and Seth Rogen. In the same year, he played the leader of a military forces group in “Godzilla: King of the Monsters”.

He jumpstarted his music career in 2010. Together with his brother Darrell, Jackson was featured in the songs “Y’all Know How I Am” and “She Couldn’t Make it on Her Own.” He first used his rapper name OMG in March 2012 when he released his first online mixed tape “Jackin’ for Beats.”

Jackson also dabbled in television roles. In 2018, he played hip-hop icon Kool Herc in a segment of “Drunk History.” He also guest-starred on the FOX debut of WWE Smackdown.

How old is O’Shea Jackson Jr.?

Who are O’Shea Jackson Jr.’s brothers?

OMG is the second of four children. He has two brothers Darrell and Shareef. Darrell is also a rapper who goes by the name Doughboy, a name that came from a role that their father Ice Cube played in the film, “Boyz n the Hood.” OMG also has one younger sister, Kareema.

What is O’Shea Jackson Jr.’s nationality?

OMG is an American citizen.

How many kids does O’Shea Jackson Jr. have?

He has one daughter, Jordan Reign Jackson, with ex-girlfriend Jackie Garcia.

How tall is O’Shea Jackson Jr. and how much does he weigh?

What is O’Shea Jackson Jr.’s estimated net worth?

OMG’s estimated net worth is $3 million.

The Tragic Death of Craig Morgan’s Son, Jerry Greer – Find Out How His Family’s Coping