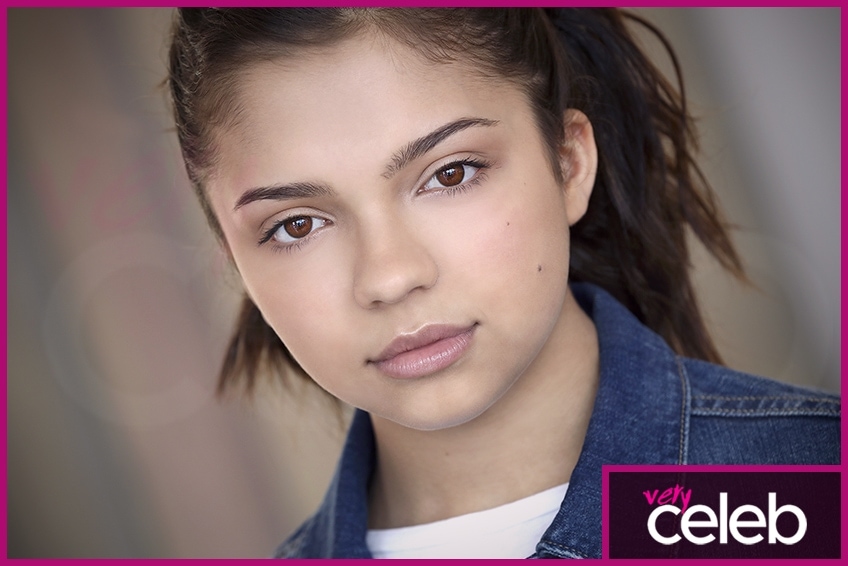 American actress Cree Cicchino has hit the big time with her role as Marisol Fuentes in the Netflix sitcom Mr. Iglesias. Prior to this, aged 13, the child actress was in the Nickelodeon TV show Game Shakers playing Babe. Now planning her role in another Netflix classic – The Sleepover, she brings the troubled character of Mim to life.

Originally dreaming of being a dancer, she performed as a dancer at the tender age of 4, and is especially skilled at hip hop and jazz.

Cree Cicchino on the set of Mr Inglesias

Who is Cree Cicchino dating?

Cree Cicchino has been rumored to have dated a couple of her fellow actors. One of them was the young Jaheem Toombs, known for playing Fenwick Fraser in the award-winning Nick show 100 Things to do Before High School. The couple announced their engagement on Valentine’s Day 2020!

However … this was later denounced as a prank by the actors! We’ve put our hats back in the closet!

Is Cree Cicchino married or single?

How many kids does Cree Cicchino have?

The 18-year-old actress doesn’t have kids.

How old is Cree Cicchino?

Cree Cicchino was born on May 9, 2002 so is currently 20.  She was only 13 years when she first appeared in Nickelodeon’s Game Shakers. Cree Cicchino is a Taurus, and people under this star sign are known to be ambitious and driven – which she certainly is!

What is the nationality of Cree Cicchino?

How tall is Cree Cicchino and how much does she weigh?

How much is Cree Cicchino’s net worth?

I couldn’t be more ABSOLUTELY thrilled and honored to be a part of this incredible project. Beautiful book, amazing cast (and @johngreen knows who I am now????) Can’t wait to get started!!!🐢🐢🌼

Both their auditions blew me away. I am not a casting director (please see my twitter bio), but the person who IS casting the movie, Rona Kress, is amazing. So excited that @CreeCicchino and @itsfelixwot will be part of the movie! https://twitter.com/DEADLINE/status/1511074279957450755

Great news! Client @CreeCicchino will star alongside @isabelamerced in the adaptation of @johngreen’s best selling novel ‘Turtles All the Way Down’!

11 days till the Berlin premiere of @Jamie_Sisley’s Stay Awake. Here’s a first look at that titular scene:

Lisa Sheridan – Her Life and Tragedy😧​