Known for his iconic role as Clark Kent/Superman in Lois & Clark: The New Adventures of Superman, the American actor, producer and presenter, Dean Cain, started his career as a football player.

Originally signing with NFL’s Buffalo Bills, a knee injury soon finished his field career prematurely, and he turned to writing commercials, before appearing in front of the cameras as Clark Kent. Upon leaving the show in 1997, he hosted Ripley’s Believe It or Not!, starred in The Broken Hearts Club, and a wide range of movies culminating in portraying murderer Scott Peterson in the movie The Perfect Husband: The Laci Peterson Story.

Surely, however, the pinnacle of his career was actually ranking at #33 on VH1’s 40 Hottest Hotties of the ’90s – yes, you heard it here first, folks – Dean Cain was officially HOT!

Is Dean Cain married to anybody?💏🏻

Dean Cain has had his share of beautiful women – well, being so HOT, that’s not surprising! However, he remains single. For two years, Dean Cain dated the famously stunning Brooke Shields while at Princeton University. Around 1997, Dean Cain appeared to be on the verge of tying the knot, being engaged to country singer Mindy McCready. He also dated a Playboy model in the person of Samantha Torres.

What happened to Dean Cain?😲​

Dean Cain excelled in the role of Superman, but it was his talent as a television personality that led him to a successful presenting career, and came to be known as the face of trivia TV show Ripley’s Believe It or Not.

In 2018 Dean Cain became a reserve officer for the Saint Anthony Police Department in Idaho, and later in the same year was elected to the Board of Directors of the National Rifle Association.

How many children does Dean Cain have?👶

Dean Cain has a son with a former girlfriend and Playboy Playmate Samantha Torres, who goes by the name Christopher Dean Cain and is now 22 years old.

What is Dean Cain’s real name?🤫

Dean Cain’s actual name is Dean George Tanaka. He changed his name from his Japanese father’s name as he never knew the man. When Cain was four, his mother remarried, so the young boy took his stepfather’s name.

What nationality is Dean Cain?🌍

Dean Cain was born in Michigan in the United States, and is American. However, he is of English, Irish, Welsh, Japanese, and French Canadian descent.

What height is Dean Cain and what does he weigh?​🤷

Dean Cain stands around 5 feet 10 inches tall, weighing in at around 190lbs.

How much is Dean Cain’s net worth today?💷​

Dean Cain’s net worth is $8 million.

Father. Filmmaker. Freedom. Family. Tweet only what I'd say to your face. RT≠endorsement. Truth, Justice, and the American Way. 🇺🇸

This obsession some people have with taking on the trials and accomplishments of people who came before them is so odd to me. What an unhealthy way to live life. And no, it’s not just black people. Many groups do this. I find it all very embarrassing. https://twitter.com/timjgraham/status/1621920275972456448 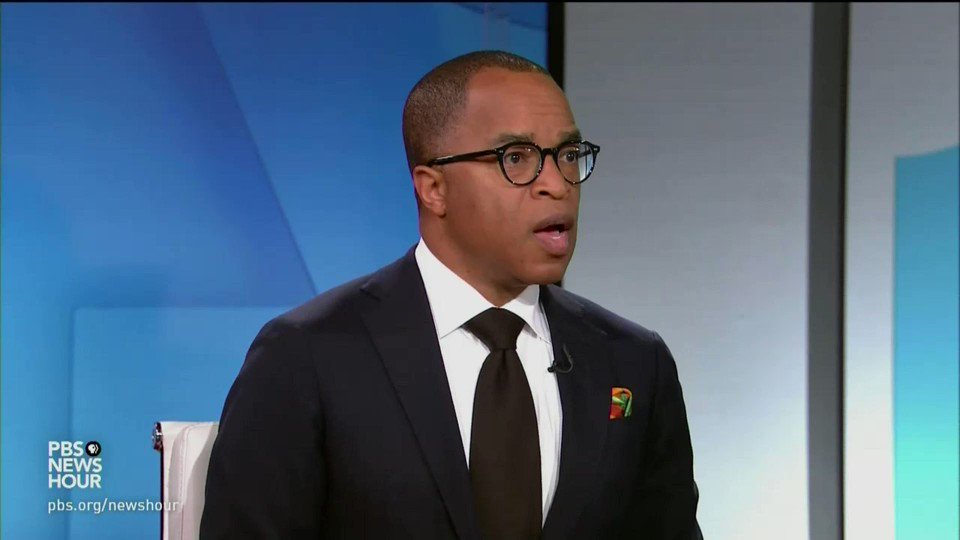 Weird. On PBS @NewsHour, WashPost's Jonathan Capehart says "My cousins and I are the first generation in my family to not have to pick cotton." Huh. Post Fact Checker Glenn Kessler dug deep into Tim Scott's cotton-picking family story...
https://www.newsbusters.org/blogs/nb/tim-graham/2023/02/04/pbs-newshour-capehart-implies-his-mother-picked-cottonin-new-jersey

If you are an outspoken brown or black conservative, you will be called racial slurs by the LEFT all the time. House N, C**n, Uncle Tom (which they use as a slur), Bed Wench, and they love to use the 🦝 emoji so they don’t get hate speech violations. #FACTS 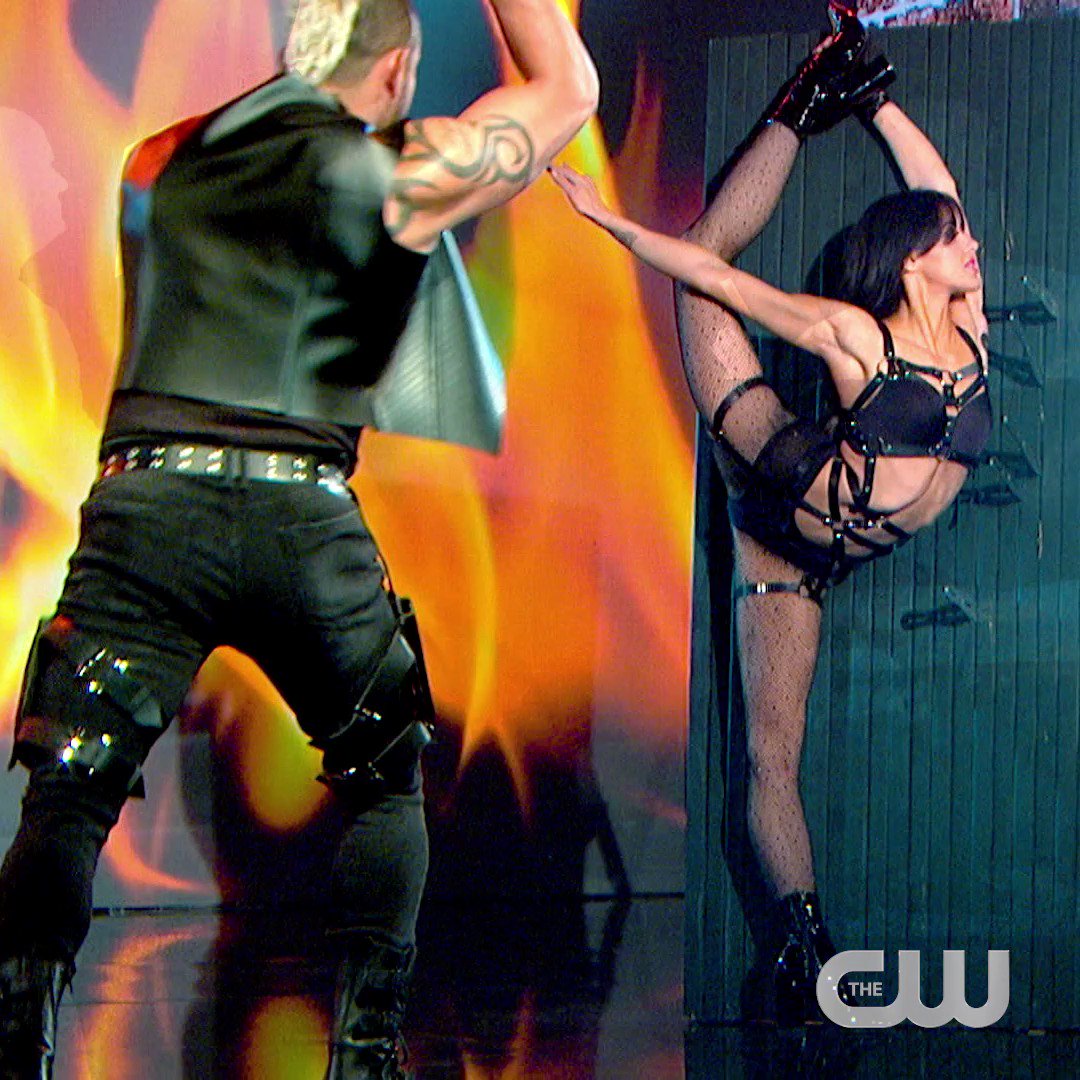 How are they doing that?! New episodes of #MastersOfIllusion premieres Saturday, February 11. Stream free next day only on The CW.

@RealDeanCain The new season of the most beautiful shows on magic begins on Saturday February 11 on the CW 💫🎩Fantastic magician presents their numbers. #masterofillusion hosted by the formidable and majestic @RealDeanCain 🔮💫🎩 Don't miss it 💫❤️