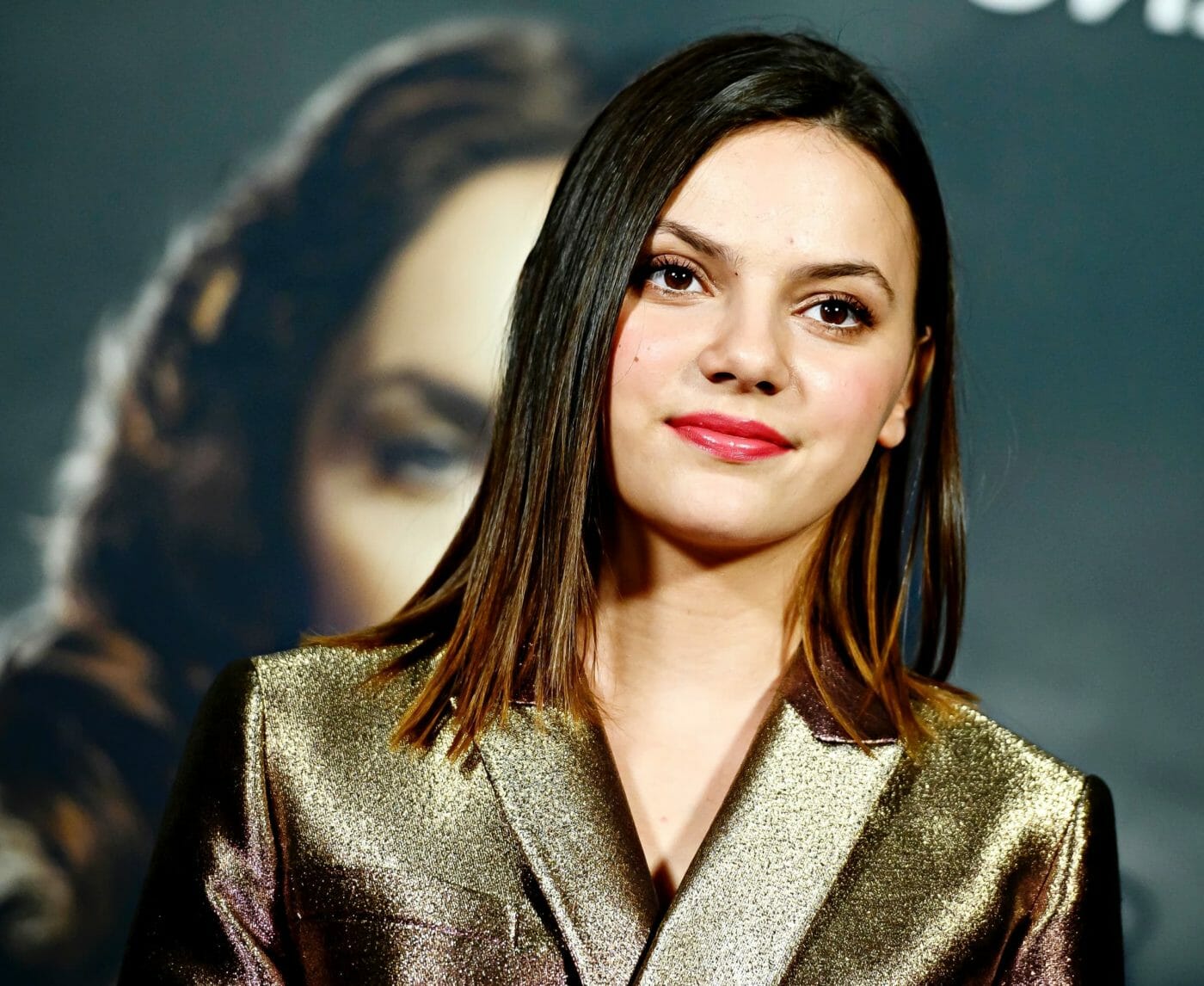 Dafne Keen is a British-Spanish teen actress who made her acting debut at 14 years old via the TV series The Refugees.  She has also garnered critical acclaim, gaining both awards and nominations during her new stint as an actress thus far.

Dafne was born in Madrid. She is the daughter of actor Will Keen and actress Maria Fernandez Ache. Growing up in a household of established actors, it was only natural for Dafne to enter show business herself. Her parents’ influence gave her an early interest to try out acting and become a performer at an early age.

Her acting debut was in television. Her very first acting stint was in the BBC TV series The Refugees in 2014. She played the role of Ana “Ani” Cruz Oliver. Unfortunately, the series was short-lived and ended after just one season in 2015.

After the lukewarm reception to her first acting assignment, Dafne took a two-year break. She returned to acting in a supporting role in the Hollywood hit, Logan, featuring the famous Wolverine actor, Hugh Jackman. She played the role of mutant child clone of Wolverine, Laura. The movie was a critical and commercial success. Dafne’s performance also earned many accolades. She earned various nominations such as the Chicago Film Critics Association and Saturn Awards. She also won an Empire Award as Best Newcomer for the same role.

This movie reintroduced Dafne to showbiz fans and made production outfits take note once again of her acting talent. Dafne was cast in a lead role in 2019 for the BBC/HBO adaptation of His Dark Materials trilogy, where she played the role of Lyca Belacqua. The series got a positive reception, and Dafne earned rave reviews for her portrayal. Dafne even earned a BAFTA Cymru nomination for Best Actress in 2020. The trilogy is currently running and is on its 3rd year as a series.

Dafne continued getting acting assignments in 2020. She even starred opposite Andy Garcia for the film Ana. The comedy-drama received mixed reviews, but Dafne earned positive feedback for her stellar performance in the film.

In her young four-year acting career, she has already received accolades, such as the MTV Movie & TV awards, where she won Best Duo with Hugh Jackman for Logan, and nominations in the Chicago Film Critics Association, Dublin Film Critics’ Circle, Seattle Film Critics Circle, London Film Critics Circle and Critics Choice Movie Awards, all for her performance in Logan.

How old is Dafne Keen?

What is Dafne Keen doing now?

Currently, Dafne is currently working on her TV series His Dark Materials, which has been running since 2019.

How old is Dafne Keen in Logan?

During the filming of Logan, Dafne Keen was 15 years old. She later took on the lead role in the series called His Dark Materials at 16 years old.

Young Dafne is not only fluent in Spanish, but is also an avid connoisseur of martial arts. Her Spanish skills come from having lived in Spain and having a Spanish mother.

Where is Dafne Keen from originally?

Dafne is of British and Spanish heritage. She was born in Madrid, Spain.

How tall is Dafne Keen and how much does she weigh?

Dafne Keen is 4 feet 11 inches (155 cm) and weighs 88 lbs (40 kgs). However, considering her young age, she is still growing and will probably end up being much taller.

How much is Dafne Keen’s net worth?

How many kids does Dafne Keen have?

Dafne Keen doesn’t have any kids at the moment, being 17 years old.

We have all witnessed the shocking and saddening explosion in Beirut on Tuesday. UNICEF is on the ground, helping the thousands of vulnerable children who urgently need support in the aftermath of the disaster. Please donate to @UNICEF_uk's Lebanon appeal

Whenever or wherever disasters strikes, our Emergency Fund means we can respond rapidly, delivering life-saving supplies and care to children.

Summer Glau – Is All Sunny With Summer?🌞