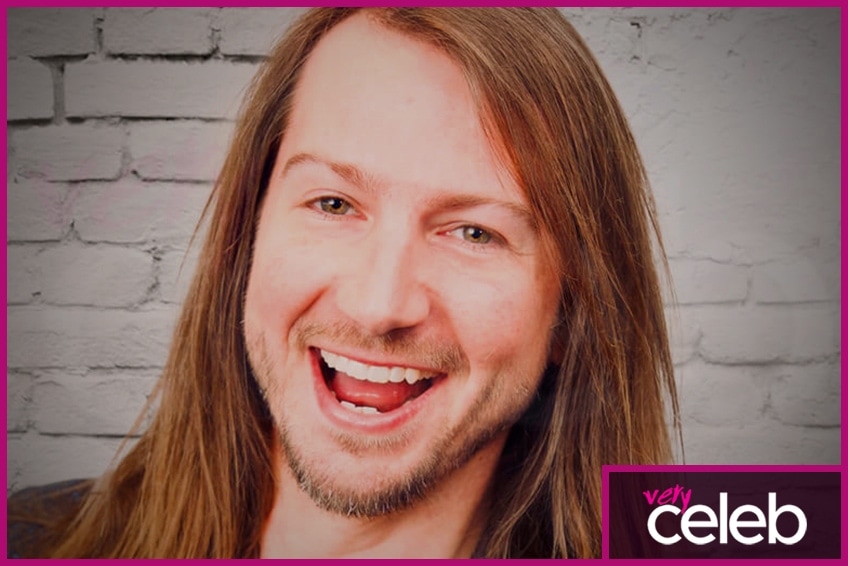 Who is Darren Knight?

Darren Knight is a controversial comedian whose prominence has grown in recent years, following the success of his social media alter-ego Southern Momma, who’s helped him bag more than half a billion views. Regarded as the fastest rising comedian, his reliance on quick edits of himself in various costumes, often speaking to imaginary offscreen characters, has become a recurring theme in internet comedy, has been criticized for possessing a lack of originality. To date, he has over 200k subscribers on YouTube alone, and whilst not everyone is a fan of his controversial redneck humor, his numerous successful tours speak volumes. Frequently compared to Jeff Foxworthy and his parodies, his light doesn’t seem to be dimming anytime soon.

A proud southerner, Darren has used his roots to his advantage. With the creation of his exaggerated alter-ego, Southern Momma, Darren has played upon the redneck stereotype to move on from what he has referred to as the ‘rough times’ in his life, where he could barely afford to pay for heat and had to rely on padded blankets just to keep warm.

His first uploaded video, in 2015, titled  Southern Mom Gettin’ Kids Ready for School, has earned him a mighty 1.5 million views. It was so well received, that he decided to make more. His first unofficial gig was a spur-of-the-moment session at The Peerless Saloon in 2016, when he decided to get up on stage at the prompting of the bartender, at an open-mic night. It proved such a hit with the crowd, that Darren was convinced comedy was his calling, after just one fifteen-minute set. He performed his first-ever comedy show only one month later and Southern Momma has been his meal ticket ever since.

Why does Darren Knight wear gloves?

It remains a mystery why Darren wears gloves. Maybe he gets cold hands, or doesn’t want to leave fingerprints?

Darren has always been vocal about his beliefs. Even so, at the 2018 Montreal Just For Laughs festival, it seemed he went slightly too far. The comedian was booed off stage for speaking out against fellow acts who he considered to be virtue signaling, using their slots to talk about issues including race and gender politics.

“Comedy’s not about race or sexism – people come here to laugh”, he told the audience – apparently not the best way to finish a show, especially when it was for Variety’s showcase for the Top 10 Comics to Watch that year. He is rumored to be unpopular on the comedy circuit, with his outspoken views often getting him into even more trouble.

Where is Darren Knight from?

The rising star is from Munford, Alabama in the United States although, in his career as a comedian, he is constantly on the move.

How much is Darren Knight worth?

Despite his sexual orientation having been speculated upon heavily, due in part to his apparent lack of romantic relations with the female sex, neither Darren himself nor anyone close to him has ever confirmed his sexual preferences, either way. Darren has only been in the public eye for a few years though, so it likely won’t remain a secret forever.

How old is Darren Knight?

What is Darren Knights’ height? How much does he weigh?

Why not get in touch with Darren Knight and learn everything you can about him? Very Celeb can make it all possible – you just need to ask us.

Wayne Brady and The Unconventional Way That He Has Spent Lockdown