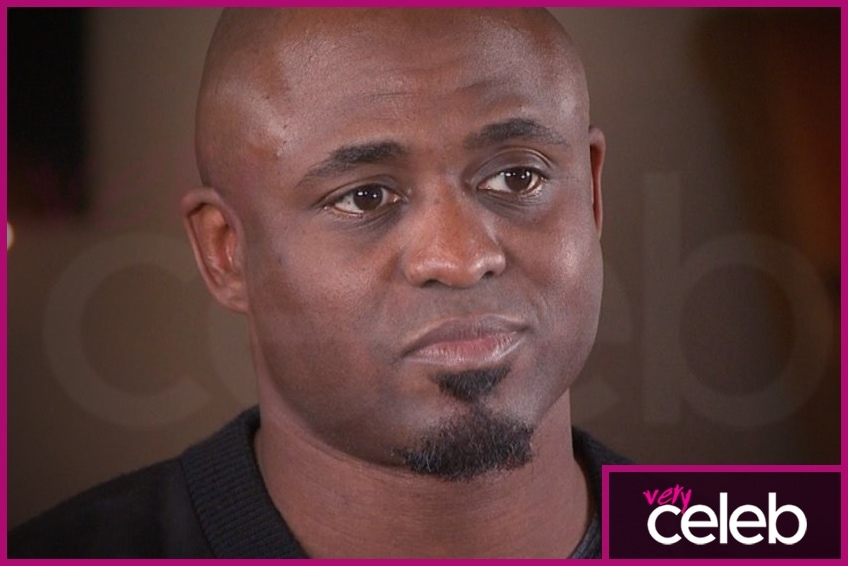 Wayne Alphonso Brady, (known as Wayne Brady) is widely considered to be one of Hollywood’s most talented actors. Born on 2nd June 1972, he is now age 50. For several years now, people have been entertained by many of Wayne Brady’s performances. Many include him singing and devising impromptu lyrics for songs that he tries to rhyme. He has, arguably, one of the most underrated singing voices, and was nominated for a Grammy Award in 2009 for the song A Change Is Gonna Come, and even won series 2 of The Masked Singer. Not only that, he can dance, and perform quick-witted stand-up comedy for the show Whose Line Is It, Anyway?  Another much-loved role that Wayne Brady had was his reappearing stint as James Stinson, the brother of Barney Stinson in the hit TV show How I Met Your Mother.

Wayne Brady freestyling a rap on the Late Late Show🕘

How much does Wayne Brady make per annum?💷

Wayne Brady spent a better part of his career in the improv comedy show Whose Line Is It, Anyway? He did earn a good sum from the show. However, thanks to his skill as a performer, he was able to star in his own shows. He is considered to be one of the most in demand and well-paid show hosts. Although there is no specific figure of how much he earns per show, his estimated annual income is around 1.7 million dollars.

Where is Wayne Brady from?🌍

Wayne Brady was born in Columbus, Georgia. His parents were from the West Indies. Wayne Brady did move from Georgia at an early age and settled in Orlando, Florida. He is now 50 years old.

Who is Wayne Brady dating?💏🏻

Wayne Brady has found love again after two unsuccessful marriages. These days, it is well known that Wayne Brady is dating Rozonda “Chilli” Thomas. Just like Wayne Brady, Chilli is a performer. She is a famous songwriter, singer, dancer, and actress as well. They are almost of the same age, with Chilli being a year older. Their relationship looks to be going well.

However, thanks to the quarantine of 2020, Brady ended up living with his ex-wife Mandi Taketa and her boyfriend, which he thinks wasn’t at all ‘crazy’.

What show does Wayne Brady host?📺

Wayne Brady has his own show, The Wayne Brady Show. He is also the host of the game show Let’s Make a Deal since 2009 when the show was revived. Fans of the show love him for the energy and humor he brings to the show.

How tall is Wayne Brady and how much does he weigh?

Wayne Brady stands 5 feet 9 and a half inches tall and weighs around 172lbs.

Is Wayne Brady married or single?💒

Wayne Brady has been married twice. The first was with Diana Lasso. The couple married in 1993 and divorced in 1995. He was only 21 years old when he first married. Four years later, Wayne Brady married Hawaiian actress Mandie Taketa. They were married for 8 years until their divorce in 2007.

How many children does Wayne Brady have?👶

Wayne Brady has a daughter with ex-wife Mandie Taketa. Their daughter, Maile Masako Brady, was born on February 3, 2003. She is now 20 years old. Wayne Brady and Mandie Taketa have been admired for their ability to successfully co-parent their daughter after their separation, even isolating through the coronavirus pandemic with his ex and her new boyfriend.

Wayne Brady dancing with his daughter, ex-wife and her new boyfriend

How much is Wayne Brady’s net worth?🤑

Wayne Brady has a net worth of $12 million.

Elisha Cuthbert – Her Rise To Fame