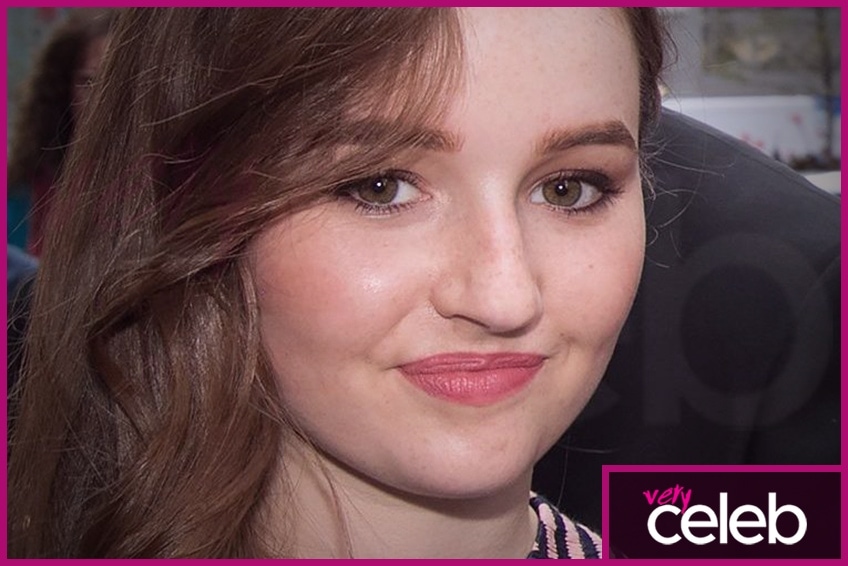 Kaitlyn Rochelle Dever can definitely act, sing and dance – in fact, what can’t she do? In the film Booksmart, her performance impressed audiences and critics alike, while in 2019 she produced a Golden Globe-winning role in the Netflix drama miniseries Unbelievable. Her role in Booksmart earned her an HCA award for Best Performance by an Actress 23 and Under.

However, her career started with the part of Gwen Thompson in the 2009 American Girl movie, An American Girl: Chrissa Stands Strong, going on to play Loretta McCready in Justified for FX. The TV sitcom Last Man Standing with the great Tim ‘The Toolman’  Allen, had her flexing her musical talents with singing and playing the guitar

Who is Kaitlyn Dever dating?

Kaitlyn Dever is one of America’s fast rising talents, and could be considered the perfect partner for many. In 2014, she was rumored to be dating Ansel Elgort, the American actor and DJ; however, possibly thanks to his alleged assault on a woman, the relationship faltered. She has kept out of the gossip columns ever since.

How old is Kaitlyn Dever?

Kaitlyn Dever was born on December 21, 1996, making her 25 years old. She was only 12 years old in her first TV appearance, and was around 15 years old when she started playing the role of Eve Baxter in Last Man Standing.

Is Kaitlyn Dever married or single?

Kaitlyn Dever is single as far as we can tell.

How many kids does Kaitlyn Dever have?

What is Kaitlyn Dever’s nationality?

American Kaitlyn Dever was born in Arizona. Her family later moved to Texas after her father got a job.

How tall is Kaitlyn Dever and how much does she weigh?

How much is Kaitlyn Dever’s net worth?

Kaitlyn Dever has a growing net worth of $1 million.

The 15th annual Television Academy Honors list is out, recognizing seven programs and their producers who used storytelling to advance social change.

Elisha Cuthbert – Her Rise To Fame

Sam Riegel – The Voice Behind The Coolest Turtle Around🐢