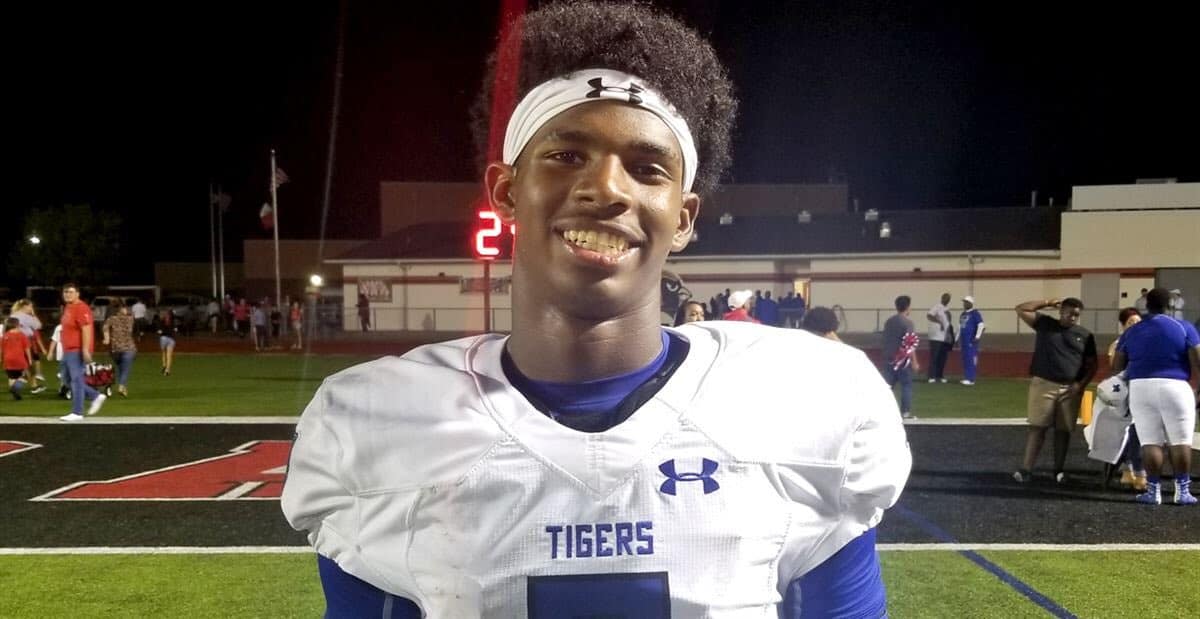 Who is Deion Sanders’ Son?

Shedeur Sanders is known for being the son of the famous former NFL player turned coach, Deion Sanders, and his second wife Pilar Biggers-Sanders. However, his parents separated in 2011 and their divorce was finalized in 2013.

He grew up with his sisters and step-siblings from his father’s first marriage. He is currently attending Trinity Christian School where he plays as a quarterback for the school’s football team and he could potentially play for his father’s alma mater. He is currently a four-star player with offers from various schools like Alabama, Baylor, Florida, Georgia, LSU, Michigan, Oregon, Tennessee, UCLA, and Florida State University.

He ranks 11th at the Texas high school football history in the touchdown passes category.

He is also active on his social media pages with more than 278,000 followers on Instagram.

What is the nationality of Shedeur Sanders?

Shedeur Sanders is an American with an African-American ethnicity. He was born in Texas.

How old is Shedeur Sanders?

Shedeur Sanders just turned 18 years old earlier this year and his star sign is Aquarius. He was born on February 7, 2002.

How tall is Shedeur Sanders?

How much does Shedeur Sanders weigh?

Is Shedeur Sanders married or single?

Shedeur Sanders is single and he doesn’t disclose his personal life to the public. There are no reports of his past relationships, either.

How much is Shedeur Sanders’ net worth?

Shedeur Sanders’s net worth is not disclosed to the public but it is estimated to be over six figures which he gets from being a newbie football player. However, his father Deion Sanders has an estimated net worth of more than $40 million.

Does Shedeur Sanders have any children?

None, Shedeur Sanders doesn’t have any children as of today.