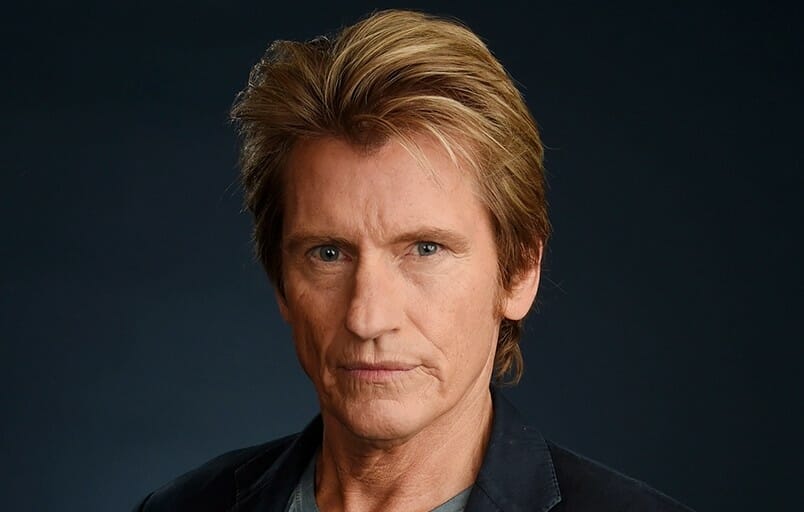 Denis Leary – A Career on Fire

Denis Leary is an award-winning Irish-American actor, comedian, and musician who has starred in several films and television series throughout his acting career. His first few appearances were on game shows and comedies such as Remote Control from 1987 to 1990, and Afterdrive and Rascals Comedy Hour in 1990. The first movie Denis Leary was in was the short film Long Walk to Forever, which was released in 1987. He became part of the main cast as he portrayed the character Newt. Not only was Denis Leary focused on acting but he also voiced Francis in the animated comedy film A Bug’s Life, which was released in 1998. He then landed a supporting role as Detective Michael McCann in the 1999 romantic thriller film The Thomas Crown Affair. The film earned him the Favorite Supporting Actor – Drama/Romance award from the Blockbuster Entertainment Awards in 2000. Denis Leary started taking on more voice acting roles such as Diego from the Ice Age franchise, which Leary voiced in all Ice Age films and series. Recently, he has been supporting the Leary Firefighters Foundation which aims to provide fire departments with better equipment and facilities.

What is Denis Leary doing now?

Denis Leary started the Leary Firefighters Foundation in 2000 and is still supporting and advocating for the institution.

See Denis Leary talking about his work with the foundation here!

In real life, Denis Leary is not a firefighter but he is passionate about helping the fire services because of his own experiences. In 1999, Worcester, Massachusetts there was a fire at a cold storage facility and warehouse which claimed the lives of 6 firefighters from Denis Leary’s hometown and those of friend Tommy Spencer and cousin Jerry Lucey. The foundation was launched in 2000.

“Firefighters never go on strike. As a result, they are often an easy target for government budget cuts.

“This is where The Leary Firefighters Foundation steps in.

“We help these heroes by building state-of-the-art training facilities, buying cutting-edge vehicles and supplying modern technology and tools to firehouses and departments across the country.”

What movies has Denis Leary been in?

Denis Leary’s most prominent roles have been in:

Denis Leary plays Francis the ladybug in a Bug’s Life.

Francis is grump and works in a circus troupe. He gets annoyed at being mistaken for a girl so often. During a performance when two boys try to seduce him he starts a fight with them. 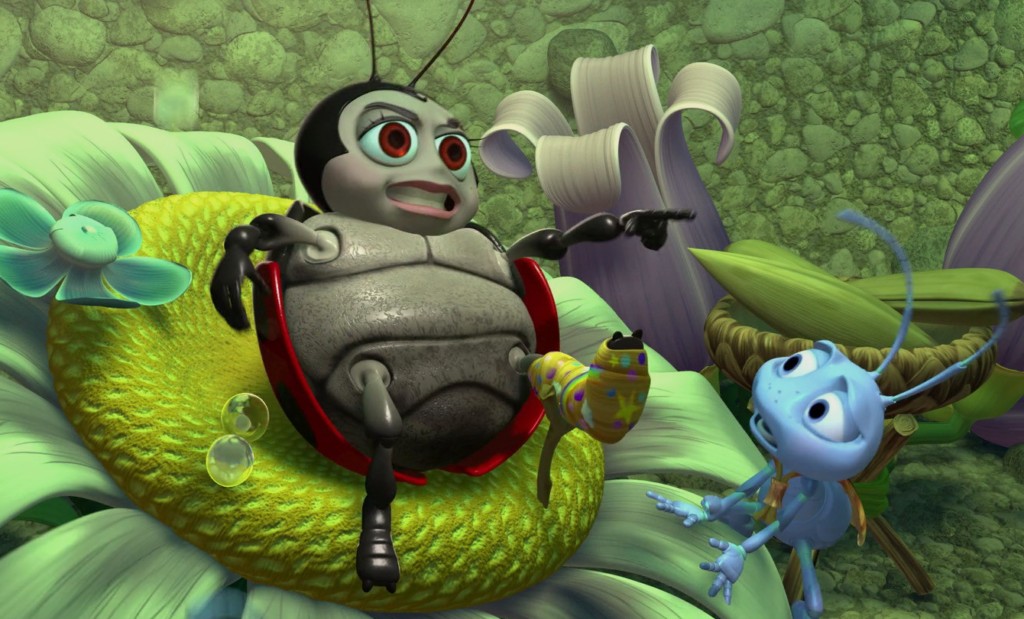 In Ice Age Denis Leary voices Diego, a saber-tooth tiger. He has also voiced Diego in most of the Ice Age video games. 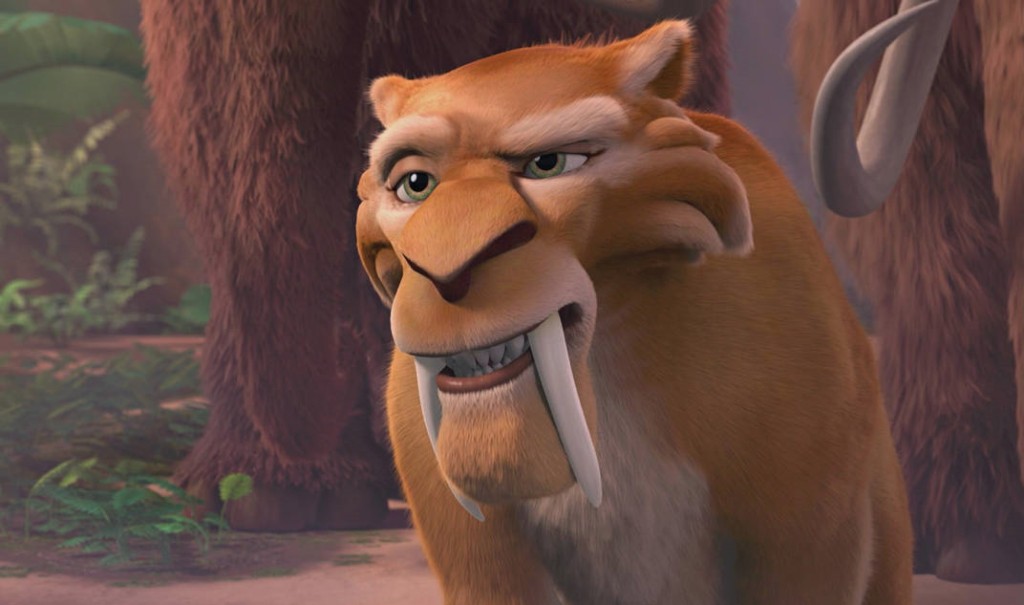 In The Amazing Spiderman he plays George Stacy, a police captain in the NYPD. In Spiderman Stacy is one of New York’s top officers. His main aim in is to arrest Spiderman because he thinks he is a vigilante. Eventually, he realises Spiderman’s true identity and works with him to save his daughter. 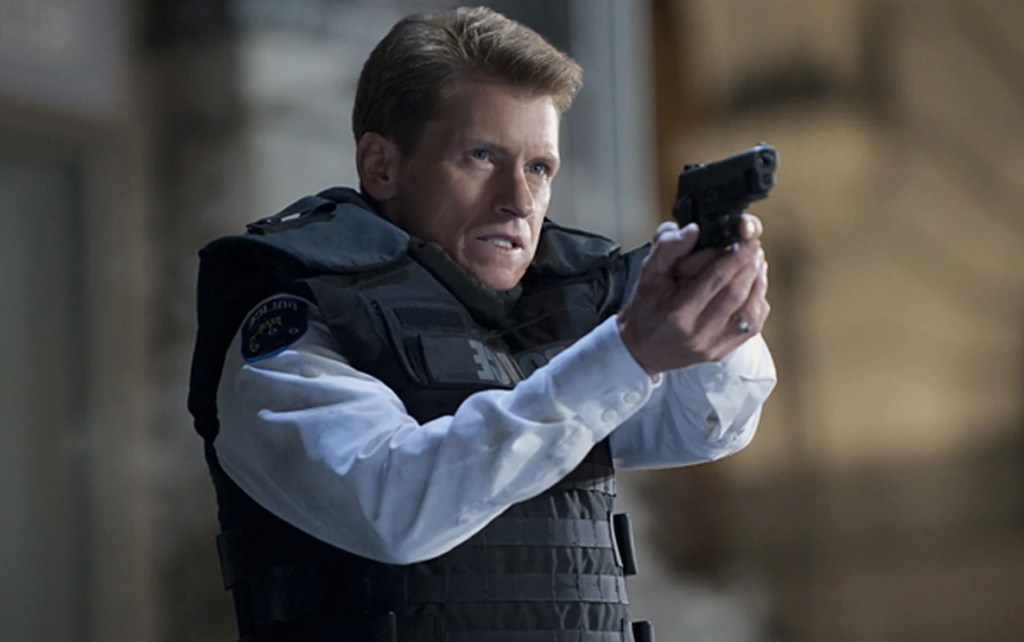 Denis Leary is a 3rd cousin to Conan O’Brien. 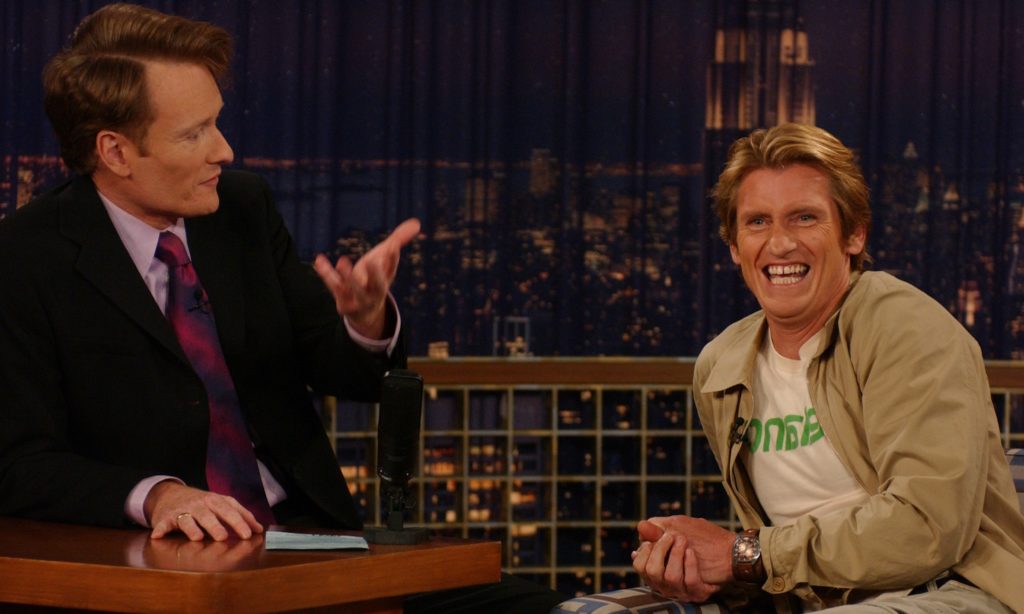 Is Denis Leary single or married?

Denis Leary has been married to Ann Lembeck since 1989.

How many kids does Denis Leary have?

How old is Denis Leary?

What is Denis Leary’s estimated net worth?

Denis Leary’s estimated net worth is around $30 million.

Today we pay tribute to New Haven firefighter Matthias Wirtz, a 22-year veteran who died in the line of duty this past December. His death was due to several causes, including heart disease.

A special night for a special player.

Each year, MJFF honors one of our advisors for their service and dedication to our shared goals.

An important part of preventing cancer in the Fire Service is learning more about it. You can prevent or limit your exposure to carcinogens by turning knowledge into action. Visit the link below to learn how. 👇

Malina Weissman – From Supergirl to Superstar

What You Need to Know About Jonathan Bennett