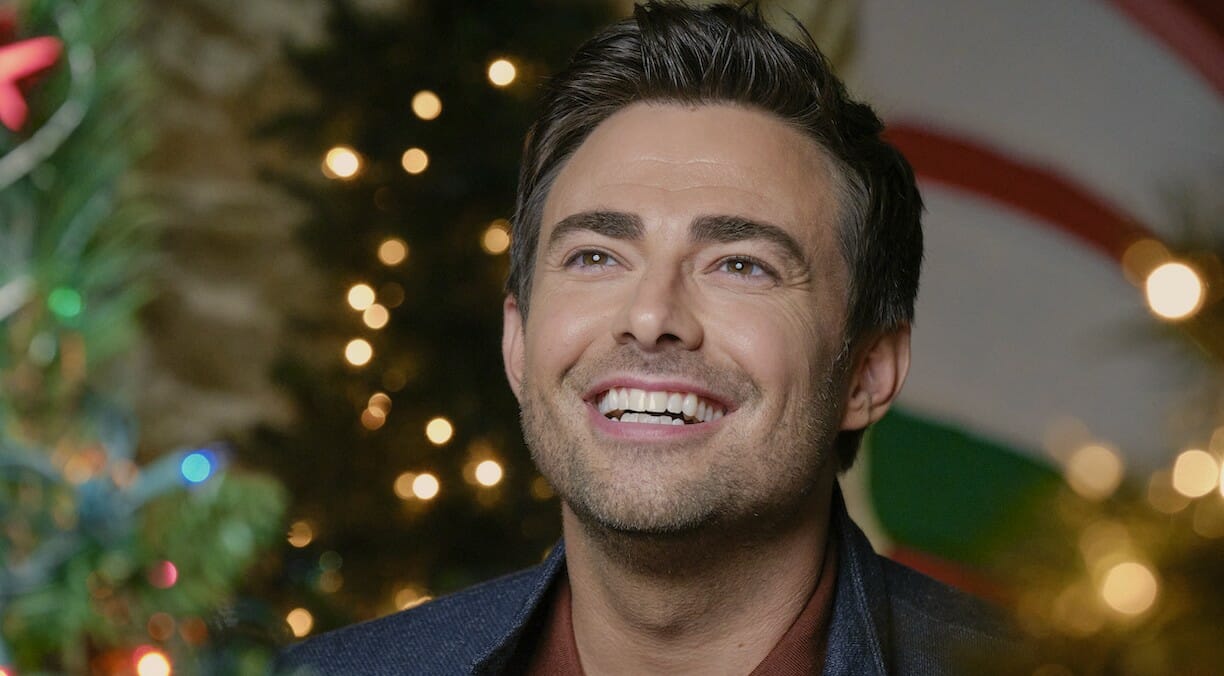 Jonathan Bennett is an American actor known for his roles in several movies, television shows, and participation in American reality shows. From 2001 to 2002, he landed the main role of Adam “JR” Chandler Jr. in the soap opera All My Children. This opportunity became his breakthrough and opened many doors for him to land other roles in different television series such as Kyle Fuller in Law & Order: Special Victims, Ethan Guest in Boston Public, Casey Gant in Veronica Mars, and Kevin Grady in Smallville. In 2004, he portrayed Aaron Samuels in the famous teen comedy film Mean Girls. His acting got him nominated for two awards: the Teen Choice Award for Choice Movie Chemistry and the Teen Choice Award for Choice Breakout Movie Star. Jonathan Bennett then became a contestant in the 19th season of Dancing with the Stars, which is an American dance competition television series. He was also a contestant in the second season of the famous reality spin-off series Celebrity Big Brother. Recently, Jonathan Bennett landed a role in two Hallmark Christmas movies for the years 2020 and 2021. He played Brandon Nock in the movies The Christmas House and The Christmas House 2: Deck Those Halls.

Is Jonathan Bennett single or married?

Jonathan Bennett is married to Jaymes Vaughan who is also an actor.

See them on the cover of The Knot on Twitter!

Straight out of a movie. From love (basically) at first sight, to a proposal with a custom love song, Jonathan Bennett and Jaymes Vaughan are planning their wedding—and you most definitely can sit with them. pic.twitter.com/NqmNGidyLB

Jaymes proposed to Jonathan with a song in 2020, and they got married in Mexico. The wedding took place at Unico Resort. The pair composed their own vows and shared rings by Kay Jewelers. Their friends Jackie Cox and Bryan Tyler Cohen attended. 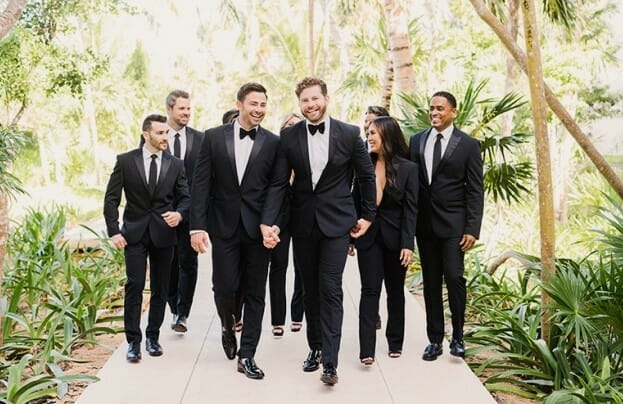 According to Out Magazine Jonathan said: “It was honestly a dream wedding!

“We kept having to stop and remind ourselves that we weren’t on a movie set, but this was actually our real life. If you had told me this was one of my Hallmark movie sets, I would have believed it, It was that perfect.”

Jonathan and Jaymes’s first dance song was Our Song, a song that Jaymes had written and produced for Jonathan. 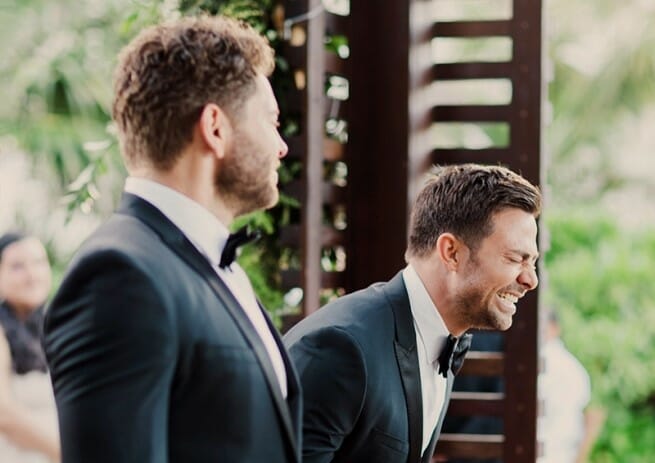 The wedding party, including both grooms, all wore black tuxedos from Express. Afterwards, everyone changed into Robert Stanley Bespoke tuxedos in white.

In the evening all 100 guests were treated to a fireworks display, including professional dancers who performed some brilliant choreography. The Greatest Showman soundtrack was played during the performance.

How did Jonathan Bennett and Jaymes meet?

Jonathan and Jaymes met during the promotion of Jonathan’s show Halloween Wars. While they were set together Jonathan asked for James’s phone number.

What Hallmark Christmas movies were Jonathan Bennett in?

Here is Jonathan talking about Christmas Made to Order!

How old is Jonathan Bennett?

How many kids does Jonathan Bennett have?

Jonathan Bennett does not have any children. However, they told OK!:

“Kids are definitely a possibility

“But if it’s a matter of to say when, we couldn’t right now because we have been advised by all of our friends to just enjoy these moments because they’re fleeting”

Jaymes said he wouldn’t mind “a little Jonathan running around”.

They also have a cockapoo called Brad.

What is Jonathan Bennett’s estimated net worth?

Jonathan Bennett’s estimated net worth is around $1 million.

Follow
In this article:jonathan bennett, lgbt, tv star
Up Next:

You Won’t Believe What Denis Leary is Doing Now!

Everything You Wanted to Know About Robert Culp