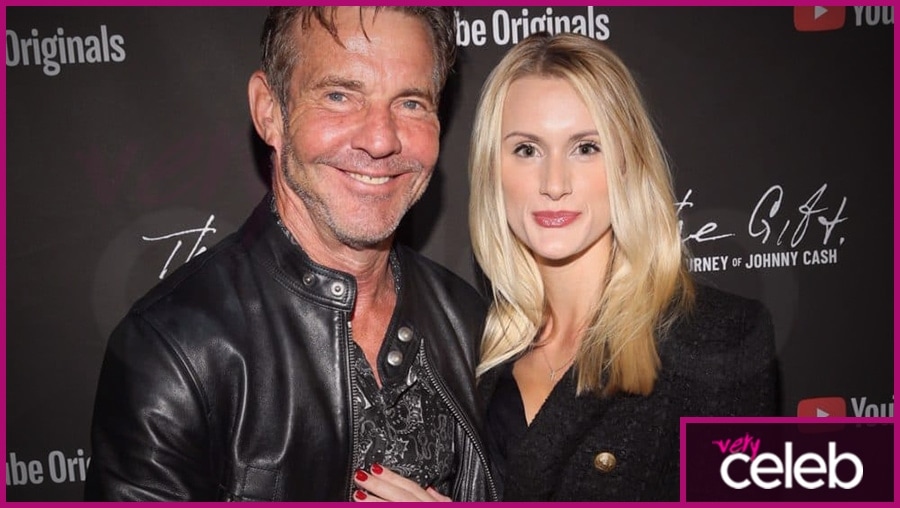 Dennis William Quaid is an actor who has achieved notoriety across many genres in film and television, but especially so for his dramatic and comedic roles, winning numerous awards for his iconic performances.

Dennis was born into a family of a real estate agent and electrician. He has English, Irish, Scots-Irish, and French blood, and majored in acting under the father of actress Cindy Pickett at the University of Houston. However, desperate to pursue his acting career, Dennis dropped out and headed for the lights of Hollywood.  During the height of his fame in the 80s, Dennis Quaid became addicted to cocaine, using 2 grams every day, and using alcohol to manage his comedowns. After a near-death experience, he checked himself into rehab where he finally managed to kick the habit.

Towards the end of 2019, 65-year old Dennis Quaid starred in his own Hollywood drama announcing his engagement to Ph.D. candidate Laura Savoie. Quaid and the 26-year old had only been dating for five months when he popped the question.

How old is Dennis Quaid?

How tall is Dennis Quaid?

What ethnicity is Dennis Quaid?

What nationality is Dennis Quaid?

How much does Dennis Quaid weigh?

What is Dennis Quaid’s net worth?

Reports claim that Dennis Quaid’s net worth is $30 million.

What is Dennis Quaid most famous for?

Dennis Quaid is renowned for his performances in front of the camera. He was in the 1979 hit, Breaking Away, then followed up this success by appearing in numerous movies, including The Right Stuff, The Big Easy, Great Balls of Fire!, Dragonheart, The Parent Trap (with Lindsay Lohan), Traffic, The Rookie, The Day After Tomorrow, Footloose, The Intruder, and Far From Heaven. His portrayal of his role in the latter gained him a Best Supporting Actor award.

Is Dennis Quaid single or married?

He also dated Shanna Moakler, a model, for eight months back in 2001.

Does Dennis Quaid have any children?

Are there other famous celebrities related to Dennis Quaid?

Dennis Quaid’s brother, Randy Quaid, is a famous Oscar-nominated actor. Like his brother, his work ranges from heavy dramatic roles to light-hearted comedy.