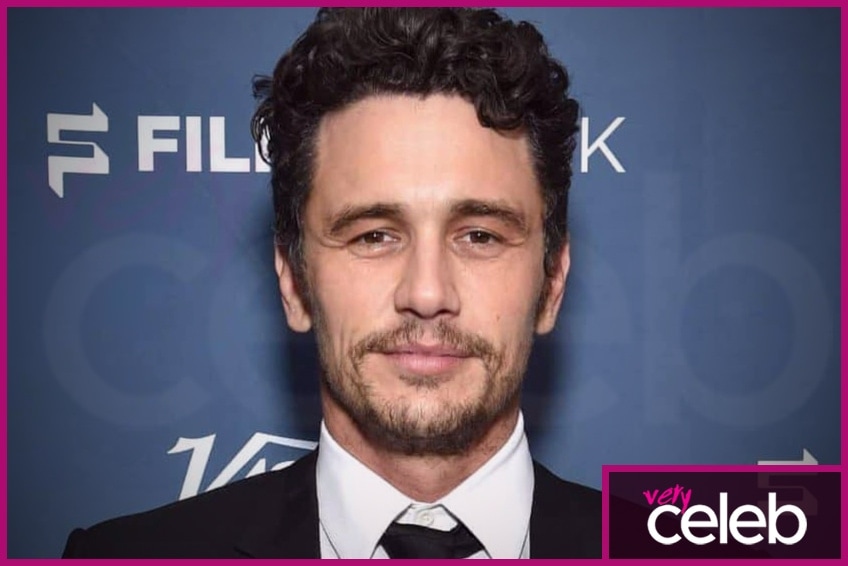 He received an Academy Award nomination for Best Actor for the film 127 Hours in 2010 and won a Best Actor award at the Golden Globes. Some of James Franco’s most notable works include the Spider-Man trilogy, Pineapple Express, This Is The End, Spring Breakers, and Rise of the Planet of the Apes.

Born in Palo Alto, California, James Franco was brought up in a liberal, academic environment with his two brothers. He was enrolled in UCLA as an English major but dropped out to pursue acting, training for 15 months before auditioning in Los Angeles for a Pizza Hut commercial. His big break came in 1999 with the cult NBC TV series Freaks and Geeks. He achieved worldwide fame starring in Sam Raimi’s Spider-Man franchise where he played the role of Harry Osborn, son of the Green Goblin, after being originally considered to play the lead role of Spider-Man, himself.

Over the past couple of years, several women have come forward accusing James Franco of inappropriate or sexually exploitative behavior towards them, leading to two suing the actor for sexual misconduct. He denies the claims, and we have yet to hear a date for the court case.

Who is James Franco in Sausage Party?

James Franco played the role of Druggie in Sausage Party.

How tall is James Franco?

What nationality is James Franco?

James Franco is of American nationality.

How old is James Franco?

How much does James Franco Weigh?

What is James Franco’s net worth?

James Franco has an estimated net worth of $35 Million.

What is James Franco most famous for?

James Franco is most famous for his breakthrough TV role in Freaks and Geeks. He also became popular worldwide when he played the role of Harry Osborn in the Spider-Man film series.

Is James Franco married or single?

James Franco is in a relationship with Isabel Pakzad. The pair started dating in 2017.