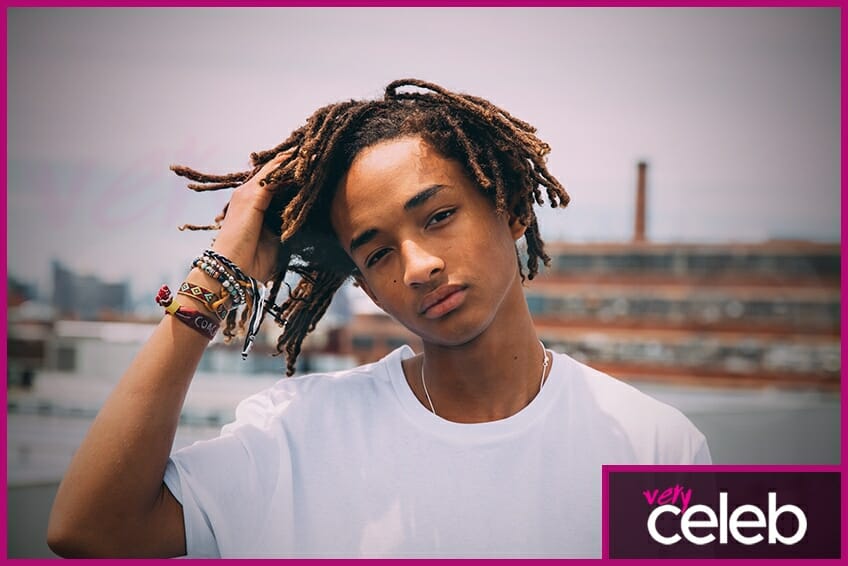 Jaden Christopher Syre Smith, better known as Jaden Smith, is a rapper, singer, and actor. He is the son of Jada Pinkett Smith and Will Smith, the world-renowned American actor, and comedian. Will introduced Jaden to the Hollywood industry at a very young age, with his first role playing alongside his father in the 2006 film The Pursuit of Happyness.

He was also cast in the 2013 movie After Earth with his father, before deciding to pursue a career in music. He released mixtapes and his solo album Syre in 2017 and another album in 2019 titled Erys.

In 2019, Jaden was involved in several pretty serious health scares with rumors circulating about eating disorders, causing Will and Jaden Smith to stage an intervene. “He was wasting away” his mother is reported to have said.

Previous to this, the conspiracy theory fan who believes in the Illuminati, courted controversy by suggesting that kids drop out of school, due to the traditional education system causing them to be ‘angsty’.

How old is Jaden Smith?

Jaden Smith is 24 years old this year. He was born on July 8, 1998 in Malibu, California in the United States.

How tall is Jaden Smith?

Jaden Smith is 5 feet and 7 inches or 171 centimeters tall.

What ethnicity is Jaden Smith?

What nationality is Jaden Smith?

How much does Jaden Smith weigh?

What is Jaden Smith’s net worth?

Reports claim that Jaden Smith’s net worth is $8 million.

What is Jaden Smith most famous for?

Jaden Smith is most famous for his role in the 2010 movie remake of The Karate Kid. He made waves playing the role of a young child being trained by the one and only Jackie Chan. Jaden is also known for his daring fashion choices – rocking the red carpet look on a daily basis.

Is Jaden Smith single or married?

Jaden Smith is single. But he has joked that he is dating music producer and singer Tyler, the Creator on a post he made about Tyler winning a Grammy.

Are there other famous celebrities related to Jaden Smith?

Jaden Smith’s family is prominent in the Hollywood scene. His father is a critically acclaimed actor and box-office star, his mother is an actress, and his sister Willow is musically inclined as well. Willow is a singer-songwriter and has had a few acting stints of her own.

Jaden’s half brother, Trey is a highly gifted DJ.

All of them are musically gifted in their multi-talented family.

Kevin Gates – The Lows and Highs⬆️⬇️