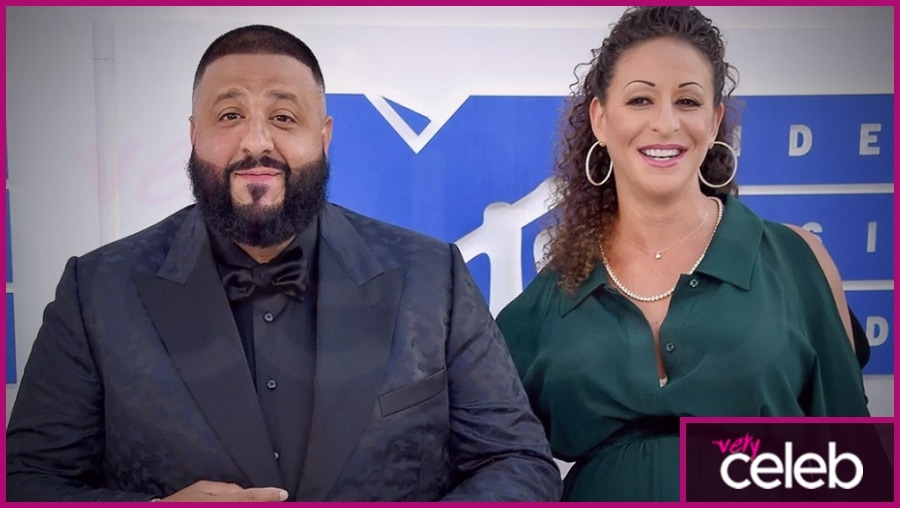 Many artists find success through a harmonious collaboration with their managers. This was more than the case with award-winning music producer and executive DJ Khaled. Before being the popular music producer that DJ Khaled is now, in the 1990s, his career was under the hands of the one who eventually become his wife. Nicole Tuck knew DJ Khaled before his monumental rise to fame. She was, after all, manager to DJ Khaled. Though Nicole Tuck is not as popular as DJ Khaled, her life’s work and businesses show just how much she loves music and managing celebrities. Who is Nicole Tuck? Let’s find out a little more.

Nicole was born to a mixed household. She is of mixed lineage as she has Palestinian and African-American roots. She was born in New York City and spent her childhood and basic education years in New York City. Coming from a well-to-do family, Nicole Tuck attended two universities, Fordham University and Marymount Manhattan College, and she has a Bachelor’s Degree in Fine Arts and a post-graduate degree. With music and business deeply engrained in her blood, Nicole created her own management business and one of her earlier clients was DJ Khaled. In the beginning, she tried different businesses. One of them was an apparel business – Nicole created her own clothing line that goes by the name “Abu Apparel.”

She and Khaled have remained in love throughout the years. The two wed after their first child was born. Nicole posts pictures of her, DJ Khaled, and the family. She has a following of 28,000 strong on Instagram.

Who is DJ Khaled’s wife?

DJ Khaled’s wife is Nicole Tuck, who is a popular American business manager. At one point in the 1990s, she had worked as the official manager of DJ Khaled. These days, she is quite happy being the unofficial manager of DJ Khaled. Nicole spent her childhood in New York City and was born and raised there. She got her Fine Arts degree at Marymount Manhattan College and enrolled later at Fordham University to pursue her post-graduate degree. At first, she explored the clothing business as she founded the clothing line ABU Apparel. Although this did not do too well, this launched her other business pursuits, including helping and managing celebrities, artists, and showbiz personalities.

How long has Nicole Tuck been with her husband?

Nicole Tuck is happily married to music producer and mogul DJ Khaled. For 11 years, Nicole and DJ Khaled dated. After their first child was born in 2016, they decided to tie the knot.

Me and my son @asahdkhaled catching a vibe . Bless up @tropicars

How many children does Nicole Tuck have?

As of speaking, Nicole and DJ Khaled have one son. He was born on October 23, 2016. He goes by the name Asahd Tuck Khaled. During Nicole’s labor when she was about to give birth, DJ Khaled posted footage of his son coming to the world on the social media site Snapchat.

Where was Nicole Tuck born?

Born in New Rochelle, New York City in the United States, Nicole is an American.

What is Nicole Tuck’s age?

What are Nicole Tuck’s height and weight?

How much is Nicole Tuck worth?

Nicole Tuck does have a conjugal claim on DJ Khaled’s astounding net worth. However, Nicole did make a name for herself through her business and managing pursuits. She has a net worth of $500,000 outside of DJ Khaled. Together, the couple owns two luxurious mansions, one in LA and the other in Miami, Florida.

Everyone go listen to the record it’s special 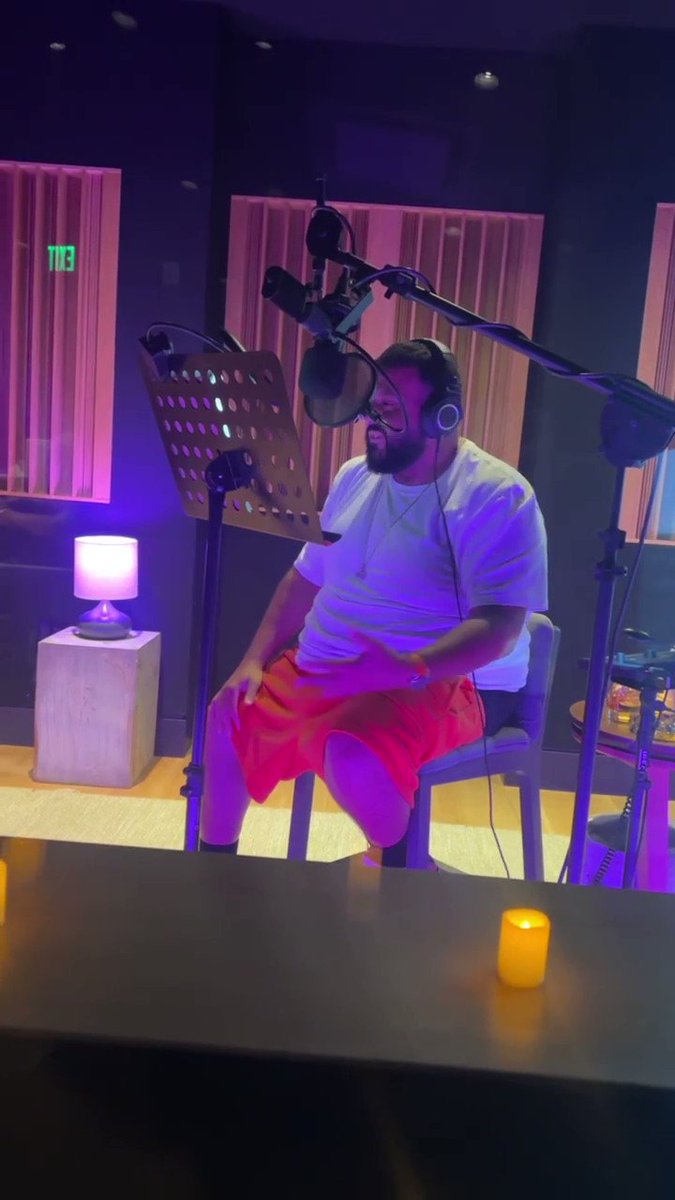 @djkhaled u did this one 💯

If you’re looking for more info on Nicole Tuck and DJ Khaled, or maybe even a way to get in touch with them, ask us here and we will look through our archives to get you the answers.