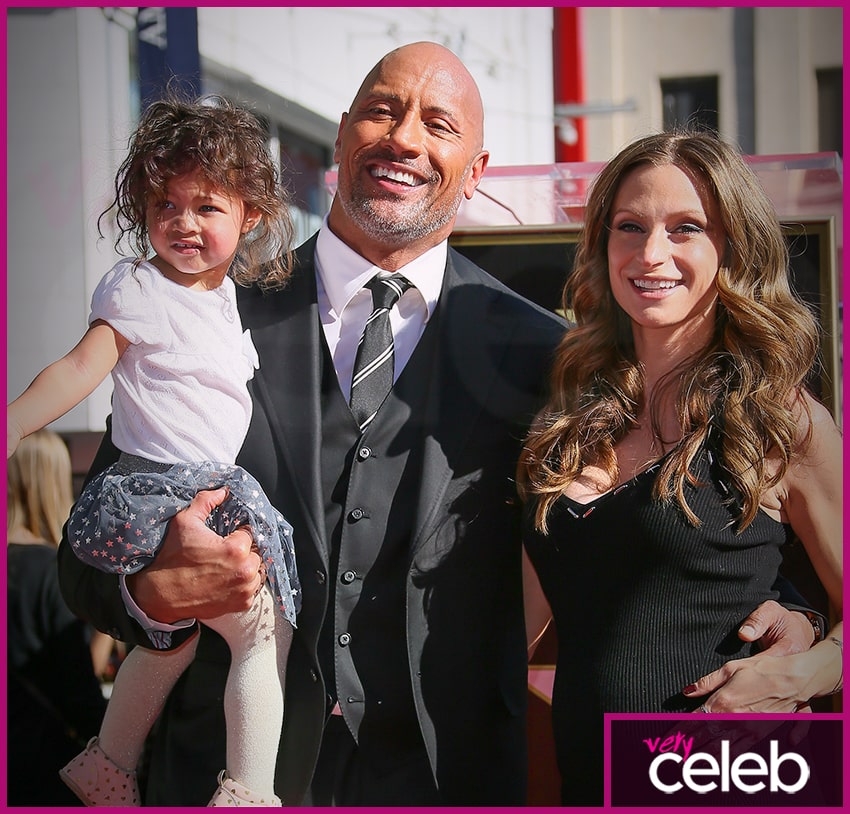 Lauren Hashian and Dwayne “The Rock” Johnson got married quite recently, on August 18, 2019, alongside a glorious ocean sunset in Hawaii. Both dressed in white, the “Rock” and his longtime girlfriend of 12 years, Lauren Hashian, looked happier than any couple could be. As handsome and well-built as Dwayne is, Lauren, too, is a charming lady.

Lauren has Italian and Armenian lineage and was born in Massachusetts. She spent most of her childhood in Lynnfield, where she had her basic education at Lynnfield High School. Lauren is the record owner for the triple jump when she was in high school! Indeed, Lauren could go toe-to-toe with Dwayne’s athleticism! After high school, Lauren moved to Boston to pursue a degree in public relations and communications.

Lauren was born to parents Sib and Suzanne Hashian. Her dad was an excellent musician and had a band of his own. It comes as no surprise that Lauren could sing and write songs herself. As a matter of fact, Lauren made it all the way to the final round of the singing show R U The Girl. Lauren is a proud mother to two of her children with Dwayne.

Where is Lauren Hashian from?

Born in Massachusetts in the United States, Lauren is an American.

What are Lauren Hashian’s height and weight?

In pictures, Dwayne and Lauren look amazing together. This is because Dwayne stands 6 feet 5 inches tall, while Lauren stands 5 feet 8 inches tall and weighs 125 pounds.

JUMANJI 2 is just so special! Laughter and even tears and just feeling GOOD which is the best medicine 🙏🏼❤️🎄❄️ I Loved every second of the movie, the premiere, being there with family, friends and my DATE!! 😍So proud of you MM and everybody who made this movie. So much magic and heart… I Love you my BT4L❤️! And I pulled the crazy fan move on @kellyrowland and finally had a chance to tell her how much her and Destinys Child mean to me, so I finally got the closure/fulfillment I needed there 😂Thank you to you and @tiamowry for being such dolls/gems/angels when i couldn’t keep it cool 🙏🏼❤️it occurred to me after the fact, she probably gets that on a daily basis! 😂😩 Just a special night all around! #JUMANJI2 #Premiere ⭐️

Who is Dwayne Johnson’s wife?

Lauren Hashian is Dwayne Johnson’s wife. She is a well-known American singer and songwriter. Most of her singles are in SoundCloud. Her first hit single was Go Hard, recorded in 2016. Lauren’s late father, Sib Hashian, was a musician himself – a drummer for the band “Boston.”

Born and raised in Massachusetts, Lauren went to Emerson College in Boston, where she holds a Bachelor of Arts degree in communications. She graduated from college in 2006, and after a year of pursuing a career in showbusiness, she met Dwayne “The Rock” Johnson at the production set of the film The Game Plan. At that time, Dwayne was married to his former wife Dany Garcia. A little over a year later, Dwayne and Dany got divorced. In 2007, Dwayne and Lauren revealed to the public that they were officially in a relationship. After 12 years of being faithfully in love, the two tied the knot in a beach resort in Hawaii. With the couple always being fond of the sun, they have now taken abode in a beautiful home in Southwest Ranches in Florida.

August 18, 2019, I’ll never forget this day and reliving every moment will always give me a lifetime of joy. To be there with our families, our ancestors and angels watching over us and to watch our babies walking towards us… even watching you get down on one knee and holding up the ring while Tia drank her bottle taking it all in… Wow 🥰😭 Seeing our wedding moments will always fill my cup with the purest gratitude and emotion… Thank you for everything you are and everything you do MH! Happy Anniversary 🙂 I love YOU!!! @therock ❤️🌹🎂 And to everyone who has taken a moment to share your feelings about “Step Into A Love Like This”, it truly means the world. It was written as a surprise to honor our life together so far and stepping into this exciting new chapter as husband and wife. To have people express their own love and how it makes them think of their loved ones.. this has been yet another rewarding piece of this whole journey 🙏🏼 It was truly a privilege to write it for my man in honor of this day, and as DJ so elegantly said in his post, we are privileged to share all of this with you on our anniversary. Also sending much love & gratitude to the amazing @f1j1 for his incredible rendition of “Tualaga a Solomona” which we played as we walked down the isle. Thank you for providing a beautiful soundtrack to that moment for us 🙏🏼! Another box of tissues GONE. Lol A very grateful wife, mama and master of the ugly cry when being proposed to 😭😂💍🤦🏼‍♀️ L❤️

How long has Lauren Hashian been with her husband?

Lauren Hashian just got married to Dwayne “The Rock” Johnson last August 18, 2019. To Dwayne, their marriage was a mere formality as he has always addressed Lauren as “my wife” whenever he was interviewed in the past. They were in a happy relationship for 12 years before they tied the knot.

Does Lauren Hashian have any children?

Lauren and Dwayne have two daughters together. They are Jasmine and Taina Gia. Jasmine was born on December 16, 2015, while Tania Gia was born on April 17, 2018.

What is Dwayne Johnson’s wife age?

How much is Lauren Hashian worth?

Lauren Hashian has a decent net worth of $5 million. Most of her earnings came from her singing and songwriting engagements.

I can't thank you enough @MikeZombie! If you know Zombie you know he's not only the craziest talent, he's REAL with a heart of gold and I couldn't be luckier to know you and get to create our visions together with the other GOAT @naztokio! 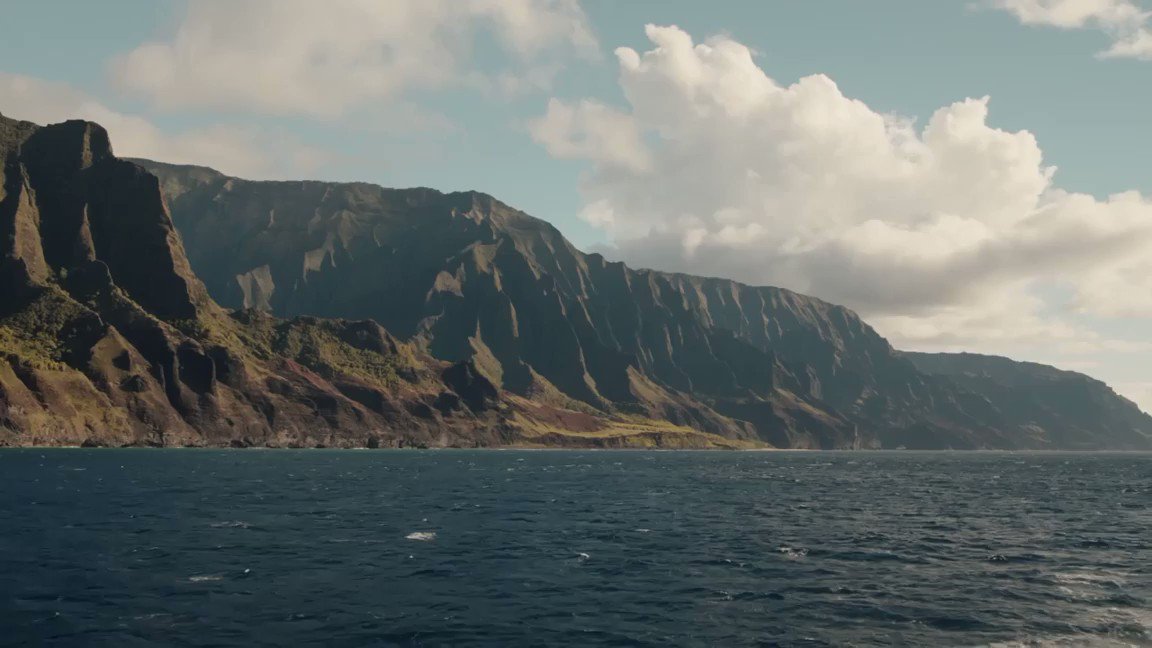 It Was A Super Pleasure To Produce And Help Bring @laurenhashian’s Wedding Gift To @Therock To Life. Crazy Where Music Can Take You. Happy 1st Anniversary And I’m Wishing You Guys Many More. Cc. @NazTokio 🖊 #ZOMBIEONTHETRACK 🧟‍♂️🧟‍♂️🧟‍♂️

Get in touch with Lauren Hashian today!

Have you always dreamed of contacting Lauren Hashian? We can make it happen! Just ask us for what you need and we’ll look through our celebrity archives for you.