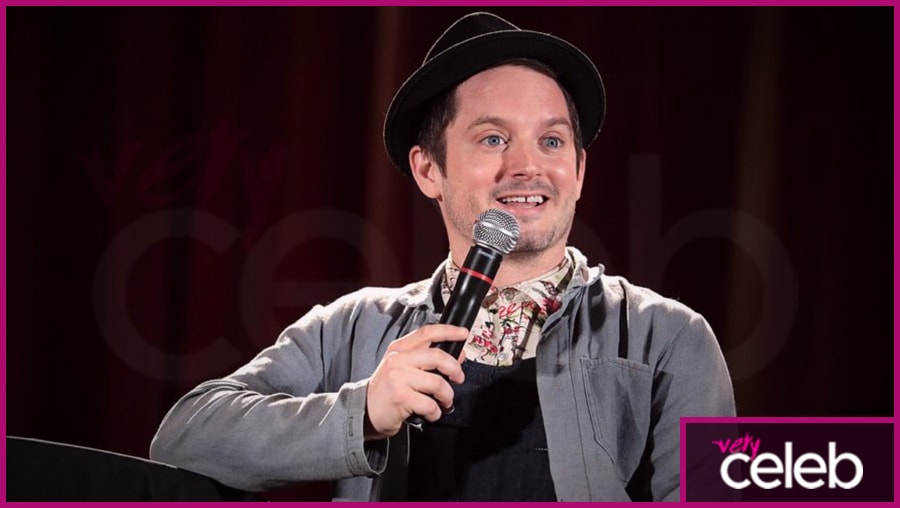 Elijah Wood is 41 years of age and was born on 28th January 1981. He grew up in front of the camera, but mention his name and everyone knows him for the amiable Frodo Baggins in the Lord of the Rings saga, capturing audiences around the world. Elijah Wood’s portrayal of Mr. Baggins from The Shire made him an easy fan favorite for people of all ages.

However, Elijah Wood is also a known advocate of many causes particularly those against child abuse and poverty. He has travelled around the globe, highlighting cases to the world’s media, and is making a real difference. Recently, he donated his DNA for a very unusual and innovative art project.

At a young age, Elijah Wood was already recognized for his talents. He acted alongside Kevin Costner in the film The War, and it was noted by critics how compelling he was as an actor telling a story. He was also in a scene in one of the Back to the Future films, and has appeared in  Deep Impact, The Last Witch Hunter, and the latest, Come to Daddy. These days, Elijah Wood has been performing as a voice actor. Some of his familiar voice acting roles include Happy Feet and Legend of Spyro.

Excited to reveal that I got together with Daniel Radcliffe for the new issue of @empiremagazine, to chat about 20 years of Lord Of The Rings and Harry Potter. You can pick up a copy here: https://t.co/zzBj91plBF pic.twitter.com/sCEeZxSt96

Is Elijah Wood single or married?💒

How many children does Elijah Wood have?👶

Elijah Wood has a child with Danish film producer Mette-Marie Kongsved. Their child was born in February 2020. The new family were first seen out and about in May, going for a stroll with fellow LOTR actor, Dominic Monaghan.

Who is Elijah Wood dating?💏🏻

It appears that the latest relationship of Elijah Woods is with the mom of his child, Mette-Marie Kongsved. Kongsved is a Danish film producer. Some of the films she is associated with include I Don’t Feel at Home in This World Anymore and ABCs of Death, to name a few. Elijah Wood once dated the musician Pamela Racine.

How old was Elijah Wood in Lord of the Rings?💍

Elijah Wood was the perfect Frodo Baggins. He looked frighteningly innocent playing the role of the keeper of the ring in Lord of the Rings, facing all manner of danger as he journeyed across Middle Earth. At the time of the first sequel, The Fellowship of the Ring, Elijah Wood was 20 years old and no longer a teen.

What is Elijah Wood’s nationality?🌍

Elijah Wood was born in Cedar Rapids in Iowa and is American.

What is Elijah Wood’s height and how much does he weigh?

What is Elijah Wood’s estimated net worth?🤑

A man of many talents, Elijah Woods has a net worth of $35 million.

Sam Riegel – The Voice Behind The Coolest Turtle Around🐢