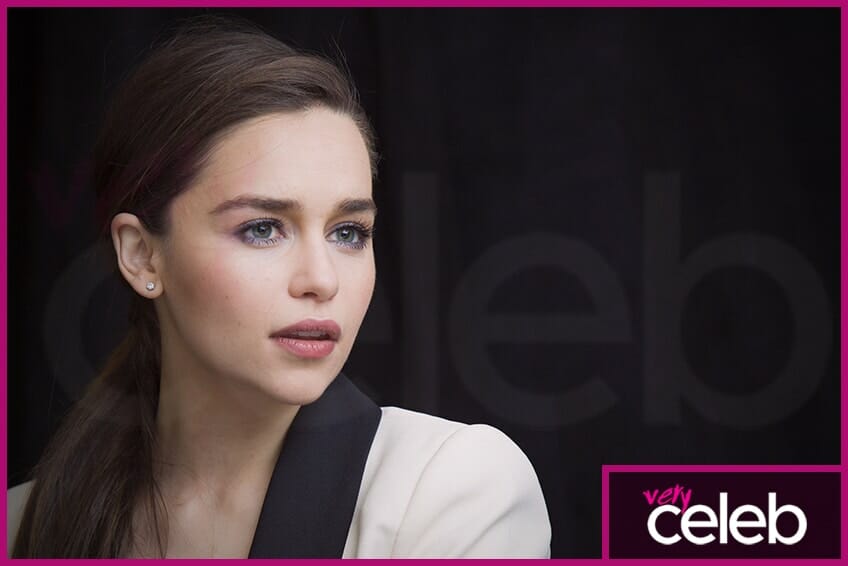 Emilia Isobel Euphemia Rose Clarke is an English actress who became famous for her role in the hit HBO show, Game of Thrones. Before she became a household name, Emila studied at the Drama Centre London. She appeared in numerous stage productions there including the Company of Angels. She made her screen debut in a short film and after that has made guest appearances on TV. In 2009, she appeared in one episode of the British soap opera, Doctors.

A year later, she appeared in the Syfy film Triassic Attack and her performance earned her a spot in the Screen International Magazine’s UK Stars of Tomorrow list. But it wasn’t until she landed the role of Daenerys Targaryen in HBO’s fantasy series Game of Thrones when she gained international prominence. For her role, she has earned numerous accolades along with Emmy Awards nominations.

Emilia Clarke supports a wide variety of charitable organizations, including ambassador for SMA UK Trust Team – a charity working to support those affected by Spinal Muscular Atrophy, and for the Royal College of Nursing.

How Tall Is Emilia Clarke?

How Old Is Emilia Clarke?

What Nationality Is Emilia Clarke?

Emilia Clarke is of British nationality.

What Is Emilia Clarke’s Net Worth?

What Is Emilia Clarke Most Famous for?

Emilia Clarke is most famous for her role as Daenerys, wife of the stunningly handsome Khal Drogo, played by the equally handsome Jason Momoa, in the hit HBO series, Game of Thrones. In fact, this role has helped her gain international prominence. She is now a household name because of her role in the said fantasy series.

Is Emilia Clarke Married or Single?

Emilia Clarke is currently single. She also has never been married before.

Does Emilia Clarke Have Her Own Children?

No. Emilia Clarke does not have children.

Who Is Emilia Clarke’s Partner or Spouse?

What Are Emilia Clarke’s Hobbies?

Emilia Clarke has other hobbies aside from acting, although that is her first true passion. Her hobbies include fashion, watching TV, swimming, horseback riding, and playing tennis.