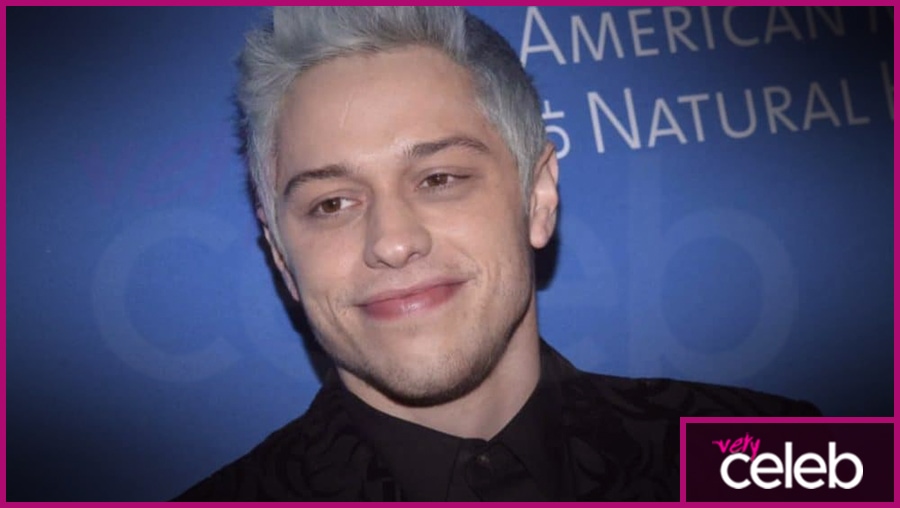 Peter Michael Davidson, also known simply as Pete, is an American comedian and actor. He is best known for being a cast member on Saturday Night Live (SNL). He is also known for his appearance on a few MTV shows such as Wild N’ Out and Guy Code. Pete has made a name for himself as a stand-up comedian as well. He has also guest-starred on the hit TV show, Brooklyn Nine-Nine.

Pete is the son of Amy and Scott Matthew Davidson. He is of Jewish and Irish descent. His father died in the 9/11 attacks working as a New York City firefighter. He was seven years old at the time.

Not afraid of courting controversy in his act, he once compared the Catholic Church to the fan club of accused pedophile R. Kelly, claiming “Kelly is a monster [ ] But if you support the Catholic Church, isn’t that like the same thing as being an R. Kelly fan? I don’t really see the difference, except for one’s music is significantly better.”

How Tall Is Pete Davidson?

How Old Is Pete Davidson?

What Nationality Is Pete Davidson?

Pete Davidson is of American nationality.

What Is Pete Davidson’s Net Worth?

As of 2019, Pete Davidson has an estimated net worth of $4 million.

What Is Pete Davidson most famous for?

Pete Davidson made a name for himself when he became a cast member of Saturday Night Live. But he actually earned his fame as a comedian for his stand-up shows.

Who is Pete Davidson Dating?

Pete Davidson was dating actress Margaret Qualley back in 2019. They were first spotted together in September 2019. He previously dated Kate Beckinsale and was engaged to Ariana Grande in 2018. The pair later called off their engagement. He is currently dating actress Phoebe Dynevor.

Does Pete Davidson have his own children?

No. Pete Davidson does not have his own children.

Are There Other Famous Celebrities Related to Pete Davidson?

No. Pete Davidson does not have any famous celebrities as family members or relatives.

What Are Pete Davidson’s Hobbies?

Pete Davidson is best known for his comedy. But he also has other hobbies including songwriting. In fact, he helped write the song A Message from the Count, which appeared in Machine Gun Kelly’s album Hotel Diablo.