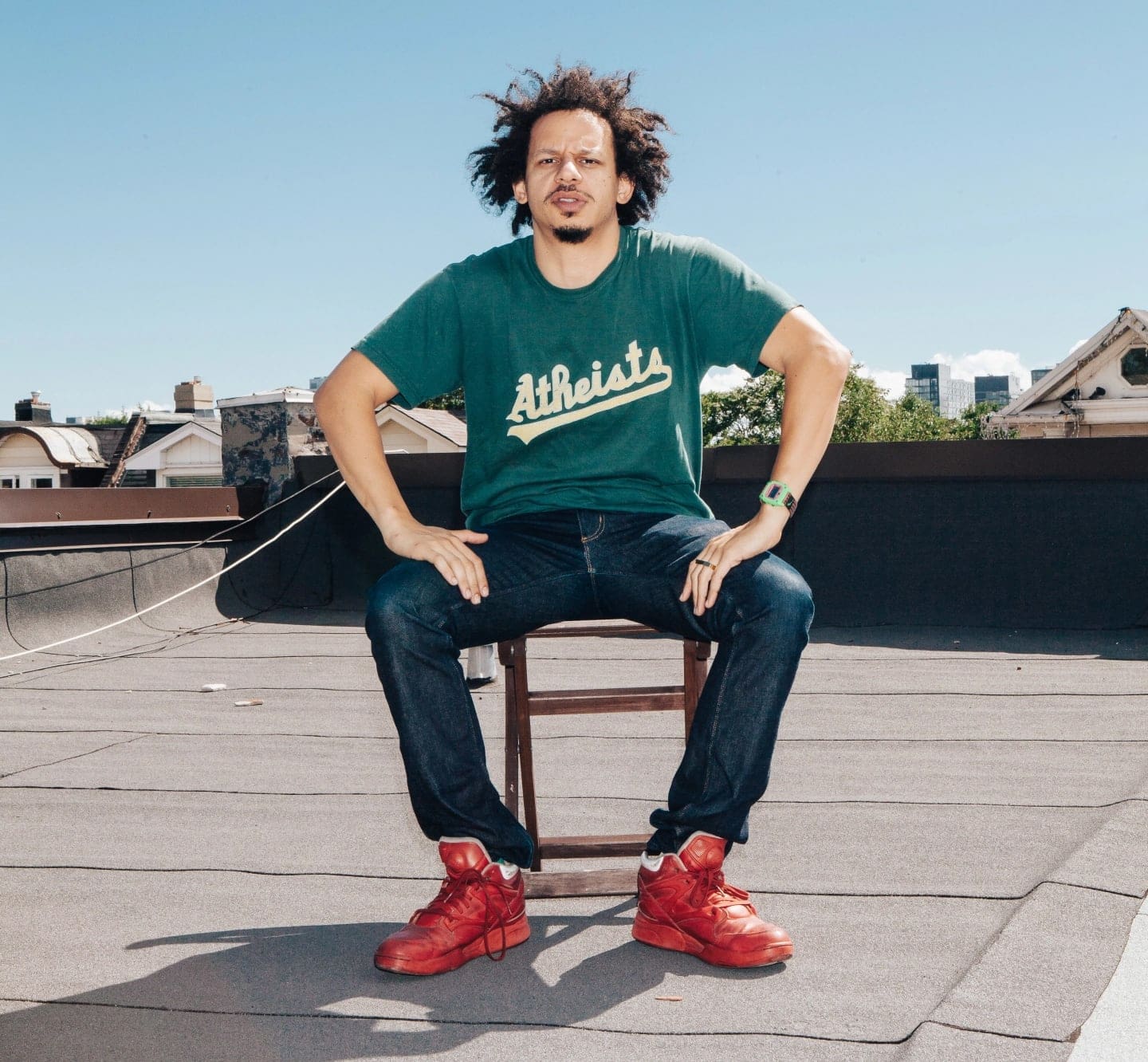 Eric Samuel André is a stand-up comedian, television host, producer, and actor. He is known for creating the Adult Swim series The Eric André Show. He also appeared in the hit series Man Seeking Woman as Mike and The Lion King as Azizi. Andre’s other films include Bad Trip (2021), The Mitchells vs. The Machines (2021), Jackass Forever (2021), Sing 2 (2021), Rough Night (2017), Popstar: Never Stop Never Stopping (2016), Flock of Dudes (2015) and many others.

Andre was born on April 4, 1983, in Boca Raton, Florida. His other is Jewish while his father is an Afro Haitian while his mother is an American Ashkenazi Jewish, making him of Black Jewish descent. He studied at the Berklee College of Music and played the double bass. He graduated from the institution with a Bachelor’s in Music.

Andre identifies himself as an agnostic atheist and he also practices Transcendental Meditation. In the 2020 U.S. presidential election, he endorsed the candidate Bernie Sanders. 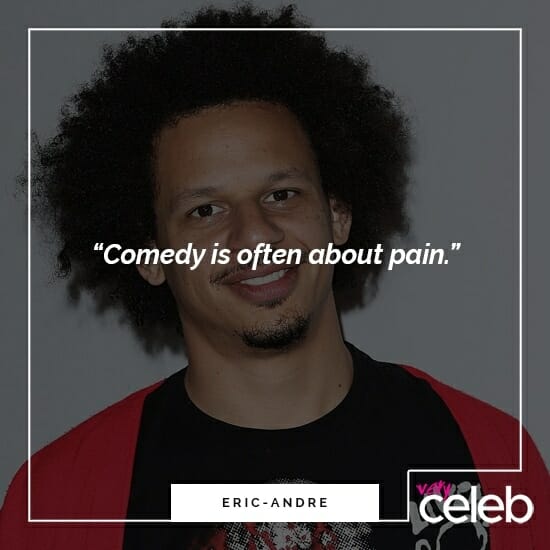 2. “I don’t think comedians take advantage of the fact that television and film are visual mediums.”
3. “It’s consistency of what comedy can do and what comedy can be. Growing up with that show [The Simpsons] shaped my worldview.”
4. “The Simpsons’ is like Charlie Parker or Marlon Brando or Richard Pryor: Comedy couldn’t go back to the way it was after ‘The Simpsons’ came out.”
5. “You see a lot of sketch variety shows where each segment is one joke that they repeat over and over and over again, and the sketches are always three or four minutes too long.”
6. “I don’t really know how music and comedy are similar. I try never to dissect it theoretically or academically.”
7. “I was a class clown since second grade.” 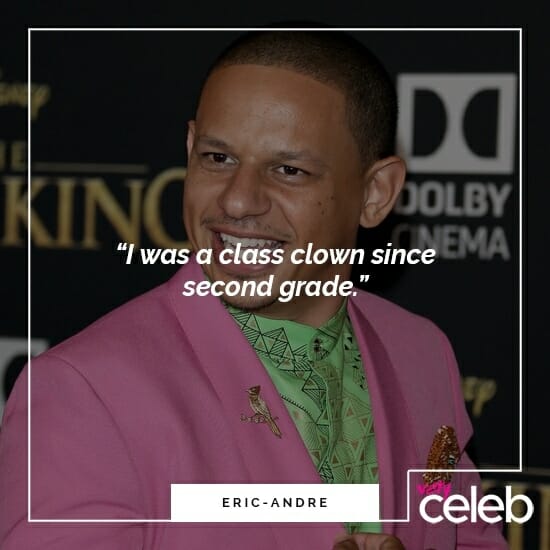 8. “If the crowd is full of assholes, it’s no fun. If the crowd is cool, it’s great.”
9. “You know something is a hit comedically if you can just call up one of your friends and belt out a line from the show and you both start laughing.”
10. “Do you think we’re going to hit a tipping point and the world’s going to end?”
11. “I was eating beans by candle light for a decade.” 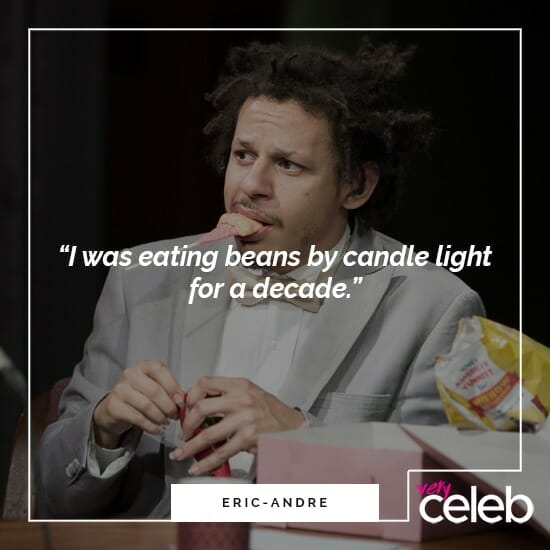 12. “You can’t really feel the direct change from one president to another versus people closer to you in local elections.”
13. “I think we give human beings too much credit. We’re primates, you know.”
14. “I’m not a very good actor, so I break character all the time.”
15. “I feel like we put all the weight on the president, rather than distributing the weight to all of the elected officials.”
16. “I think journaling is a key to success. You can set clear goals for yourself. You can start noticing repetitive behavior patterns and see the type of things that keep bothering you, and then you can have a bird’s eye view of it.”
17. “I want to be remembered for my poop jokes. Those are the most important kind.” 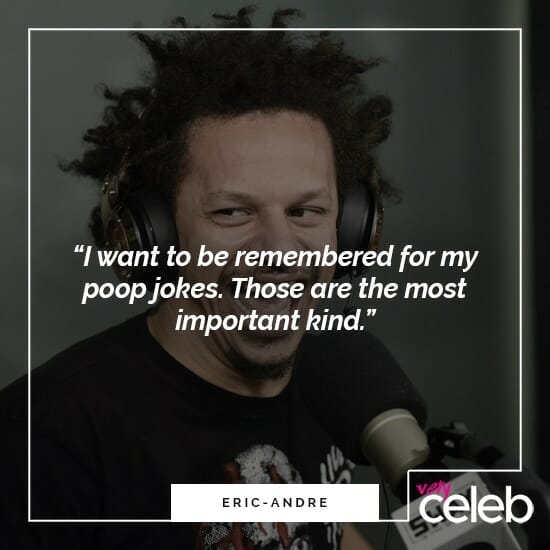 18. “You know something is a hit comedically if you can just call up one of your friends and belt out a line from the show and you both start laughing.”
19. “I’m insecure, and I need the validation of strangers to feel whole. So, I need every single racist 12-year-old on the Internet to like me, or I don’t feel complete.”
20. “Like I said, a sketch is one joke. They shouldn’t really be more than a minute, two minutes. There are some shows where the sketch goes on for five minutes. It’s like ‘I get it! I’m already bored, I did like the joke, but I don’t anymore, because you went on too long.”
21. “Be yourself; everyone else is already taken.” 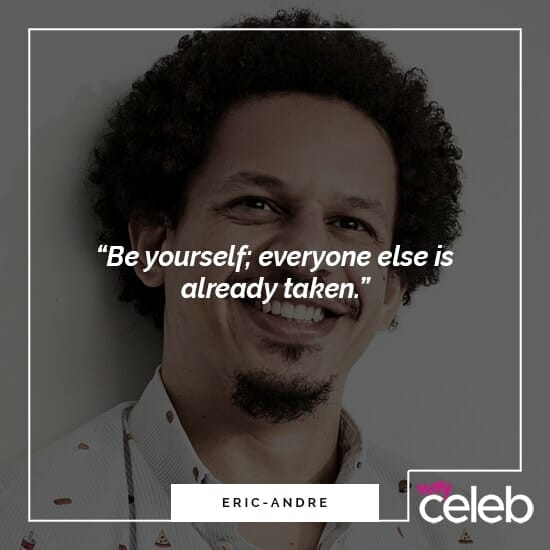 22. “Money may not buy happiness, but it’s better to cry in a Lamborghini.”
23. “You don’t need someone to complete you. You only need someone to accept you completely.”
24. “You know something is a hit comedically if you can just call up one of your friends and belt out a line from the show and you both start laughing.”
25. “I care a lot; I’m very sensitive.” 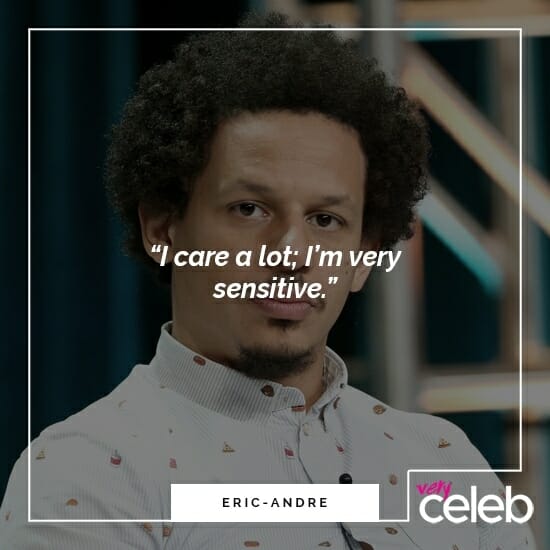 26. “ABC is owned by Disney, so it’s a little more conservative than Adult Swim. Polar opposites.”
27. “Let’s hit the joke once and move on to the next joke and just keep it where we have as many jokes per square inch as possible.”
28. “I have a Karaoke punk band called The Ungrateful Dead, but we don’t exist yet.”
29. “I’ve never seen ‘The Goonies.’ I’ve never seen ‘Indiana Jones.’ I watched ‘UHF’ over and over again when I was little, and that was it. I had no time for any other movies. I watched ‘Naked Gun’, ‘UHF’, and ‘Airplane!’ over and over again.”
30. “Wonder Showzen is one of my favorite shows of all time. When I first saw it, I thought it was so funny and new and original and edgy and insane and subversive. I didn’t know comedy could do that.”
31. “If cats could talk, they wouldn’t.” 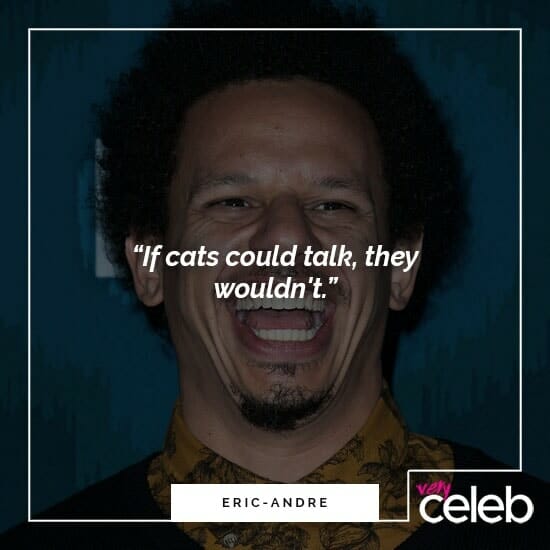 32. “Bill Cosby spoke out against The Simpsons and there was this kind of evangelical, right-wing sect that was against The Simpsons. Fox was a new network at the time, though, so they were going to take risks.”
33. “I think part of it is the fact that they were kind of the first of its kind – there weren’t a lot of cartoons for adults. People forget at the time that The Simpsons started out, it was controversial – the fact that they said “hell” and “damn” in a cartoon was a lot. America was in an uproar.”
34. “What a beautiful world it would be if people had hearts like dogs.” 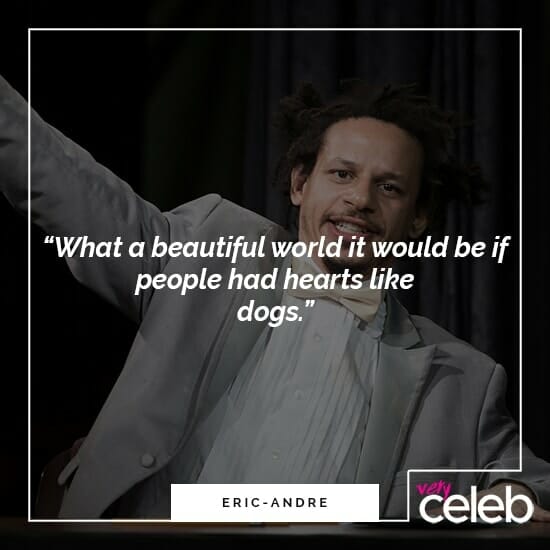 35. “The people that worked on the Simpsons just had good taste. They knew how to execute absurd jokes.”
36. “I just grew up with it [The Simpsons]. The first season came on when I was 5, 6 years old, and the show evolved as I was growing up and got funnier and funnier and, by the time I was in 12th grade, they were at their funniest.”
37. “They [The Simpsons] are just like the Bible to me as far as what the high-water mark of comedy.”
39. “I think that we put too much weight on who the president is.” 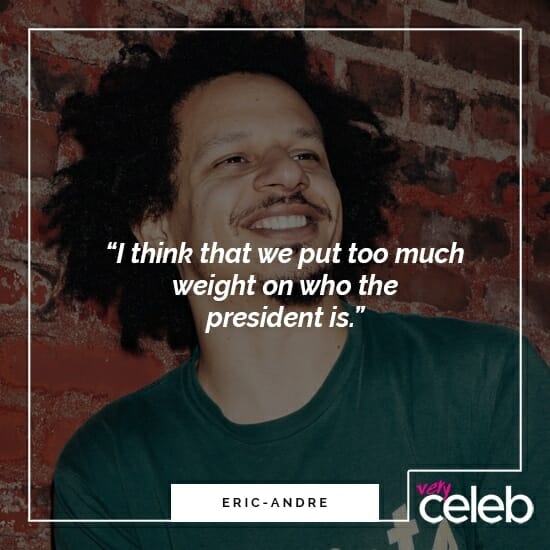 Conor McGregor Quotes – Over 50 of the Best!