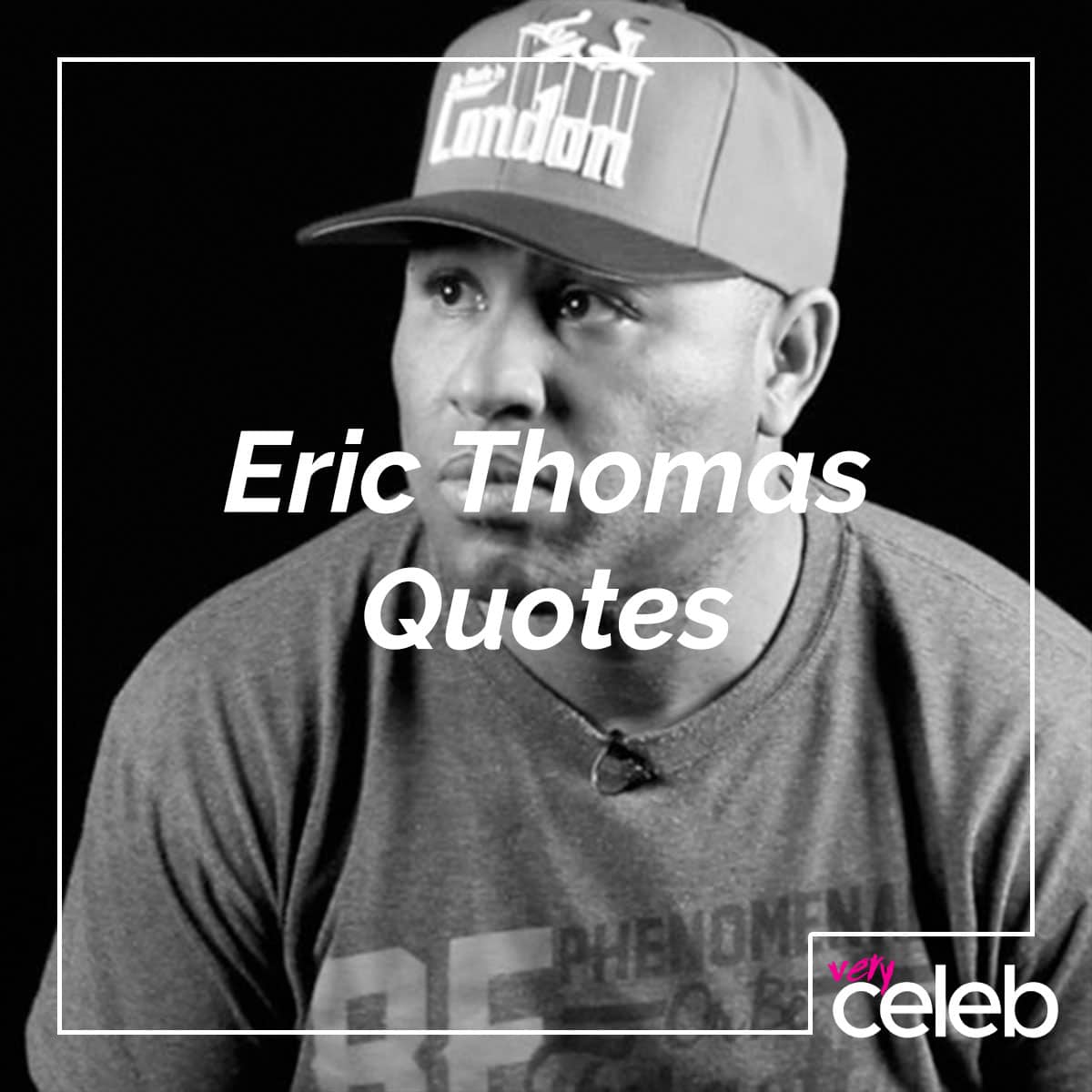 Eric Thomas is a popular motivational speaker, minister, and author. He was born in Chicago, Illinois on September 3, 1970. He was raised in Detroit, Michigan with his teenage, single mother. At a young age, Eric became homeless after several arguments with his mother and dropping out of school. He was homeless for two years but later on, met a preacher who pushed him to return to school and change his way of life. Since then, Eric Thomas decided to work at the Olive Garden, near the westside of Detroit. He met De-De Mosley and they got into a romantic relationship. The couple tied the knot when they were in college and enrolled at Oakwood University.

After several misfortunes and encounters in life, Eric began to preach to help those youths belonging to the unprivileged sector. He also wrote several books like The Secret to Success (2011), You Ain’t the Boss of Me (2019), Greatness is Upon You: Laying the Foundation (2014), and Average Skill Phenomenal Will (2016). 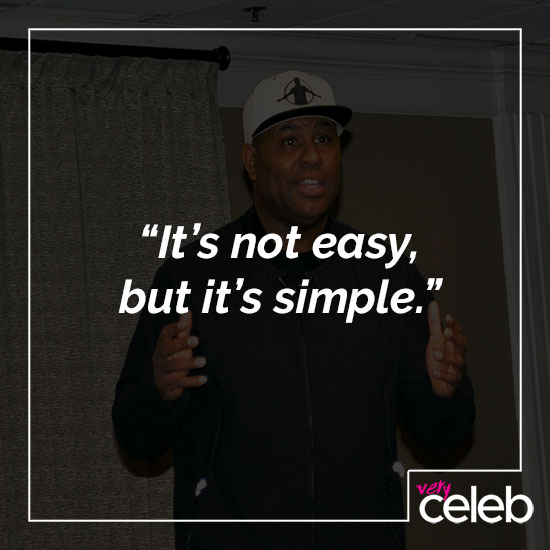 2. “Can you honestly say the environment(s) you are in will yield the kind of harvest you are expecting?”
3. “Done is better than perfect if perfect ain’t done.”
4. “If you can look up, you can get up.” 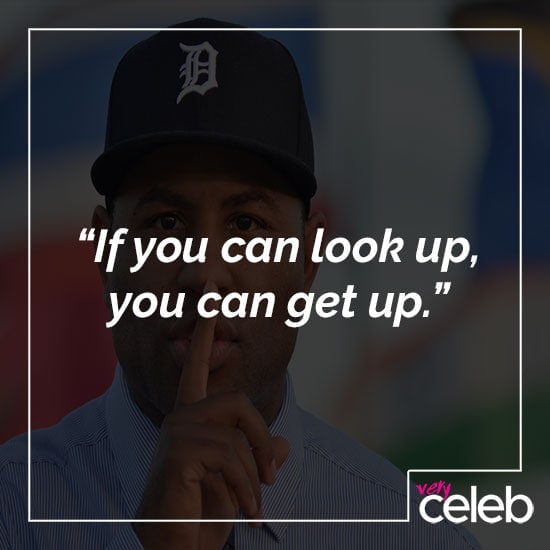 5. “The only way to get out of mediocrity is to keep shooting for excellence.”
6. “Don’t make a habit out of choosing what feels good over what’s actually good for you.”
7. “You got an opportunity to make a dream become a reality – and when you do, you just got to take advantage of it.”
8. “You can get through this. You are bigger than your pain, don’t give up, don’t give in.”
9. “You can’t sleep. Broke people sleep. You got to be willing to sacrifice sleep, if you sleep you may miss the opportunity to be successful.”
10. “Information changes situations.”
11. “Stop whining, start grinding.” 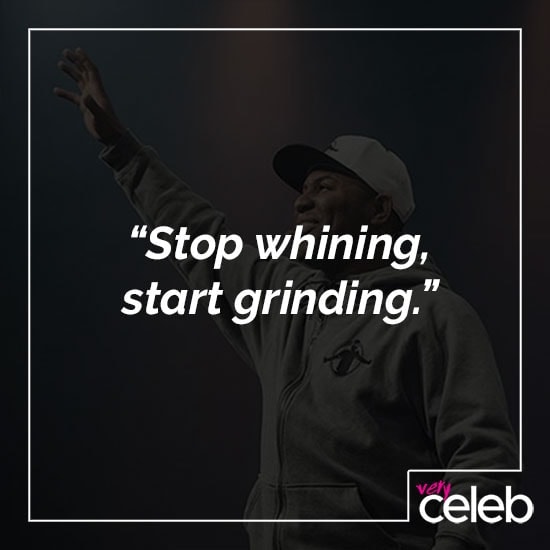 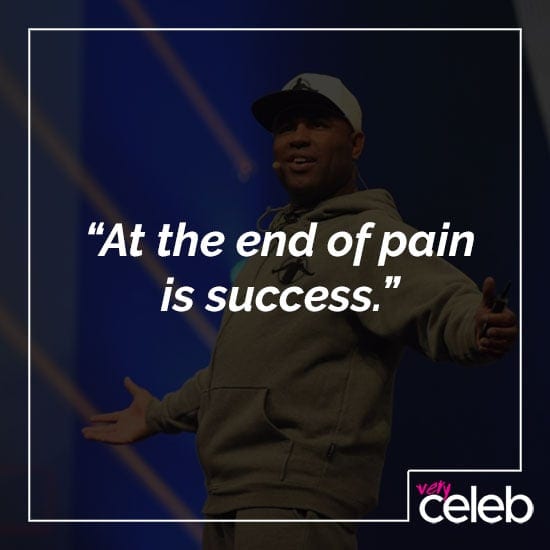 17. “I do not take constructive criticism from people who have never constructed anything.”
18. “I’m here to tell you, number one, that most of you say you want to be successful, but you don’t want it bad, you just kinda want it.”
19. “I was homeless for two and half years. And the problem with most of you, you’ve never felt any pain before. Y’all spoiled.”
20. “You are the executive director and screenwriter of your life.” 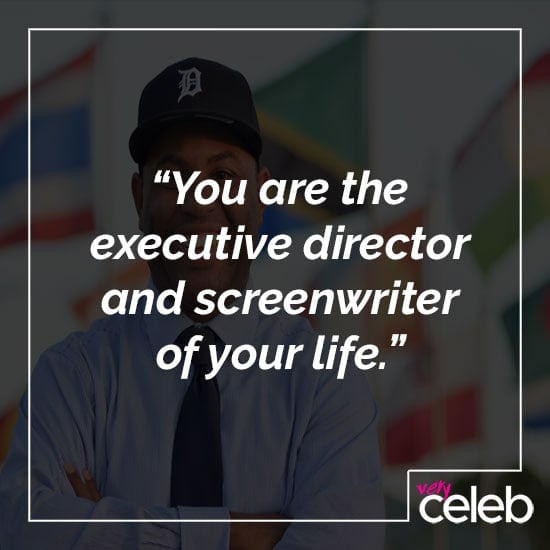 21. “Fall in love with the process and the results will come.”
22. “It’s not who you are that holds you back, it’s who you think you’re not.”
23. “It’s about optimal movement. Decisive movement. The most effective movement.”
24. “When you’re great! You attract great! When you’re average! You attract average.”
25. “At some point in life you have to face your fears.” 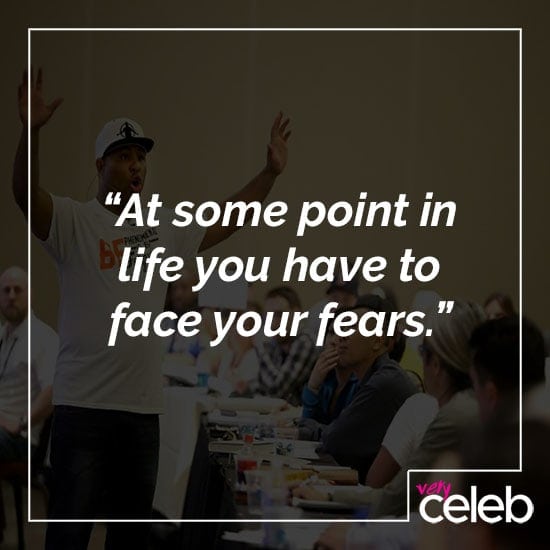 26. “Some of you have never learned to grow up!”
27. “We all have the ability to produce greatness in our lives.”
28. “When you get to a place where you don’t go for what you can get, but you go for what you can give, you gonna see your life change tremendously.”
29. “Stop sabotaging yourself.” 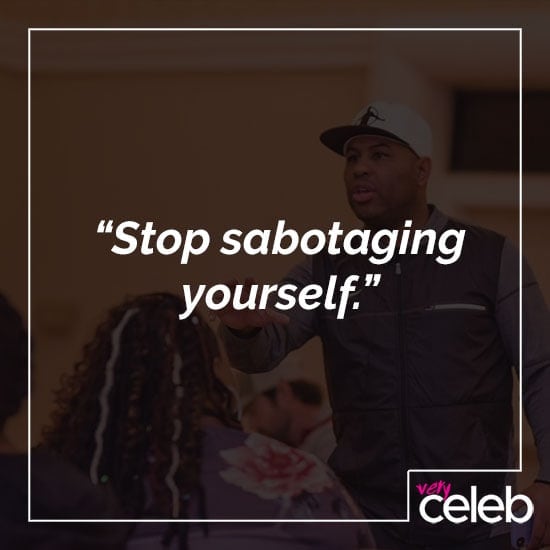 30. “Stop the blame game. Stop! Stop looking out the window and look in the mirror!”
31. “An eagle uses the storm to reach unimaginable heights.”
32. “Success is not for the weak and uncommitted… Sometimes it’s gonna hurt!”
33. “I’m not the smartest. But you will not out work me! I wake up every morning at 3 o’clock!”
34. “Only those who risk going too far, can possibly find out how far one can go.”
35. “Winners focus on winning. Losers focus on winners.”
36. “I’ve got a dream that’s worth more than my sleep.” 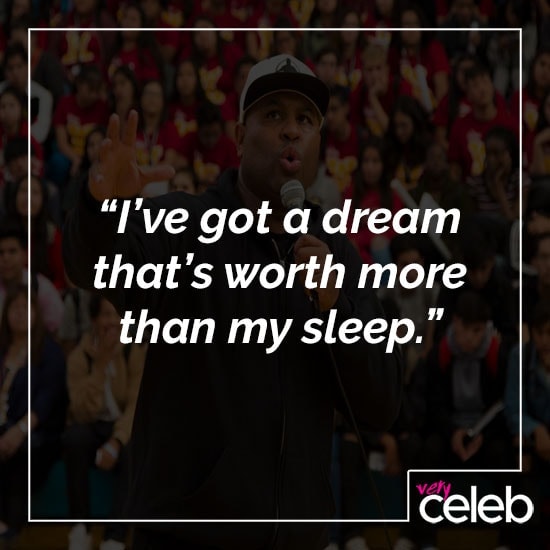 37. “Practice doesn’t make perfect. Practice makes permanence!”
38. “Be stronger than your excuses.”
39. “Everybody wants to be a beast, until it’s time to do what real beasts do.”
40. “Desire and imagination have the potential to position a person for greatness.”
41. “I dare you to take a little pain. I dare you!”
42. “Look in the mirror, that’s your competition.”
43. “The problem is, you get more excited talking about it than you do when you actually doing it!”
44. “A setback is a setup for a comeback.” 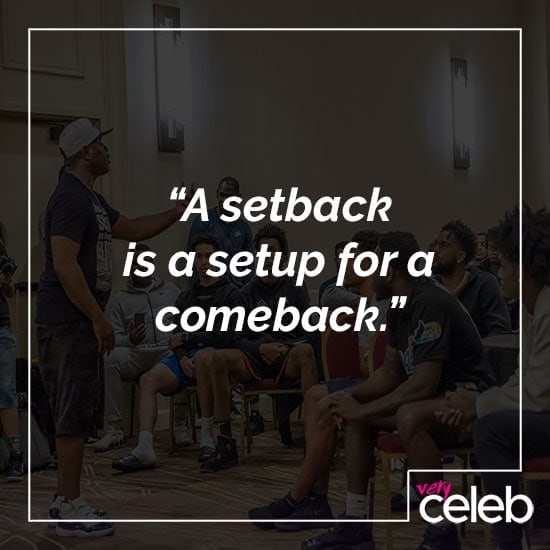 45. “Both desire and imagination are stored in the mind of the individual and when stretched, both have the potential to position a person for greatness.”
46. “Don’t cry to quit! You already in pain, you already hurt! Get a reward from it!”
47. “Things change for the better when we take responsibility for our own thoughts, decisions and actions.”
48. “Some of you need to give up your cell phone!”
49. “I’m exactly where I wanted to be because I realized, I gotta commit my very being to this thing.”
50. “I don’t care if you broke, you grew up broke… you grew up rich. You only get 24hrs!”
51. “Most of you won’t be successful because when you’re studying and you get tired, you quit!”
52. “You can’t cheat the grind, it knows how much you’ve invested, it won’t give you nothing you haven’t worked for.”
53. “No alarm clock needed, my passion wakes me.” 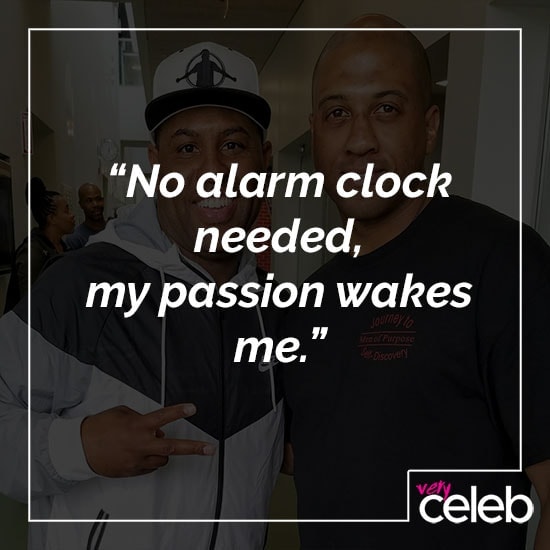