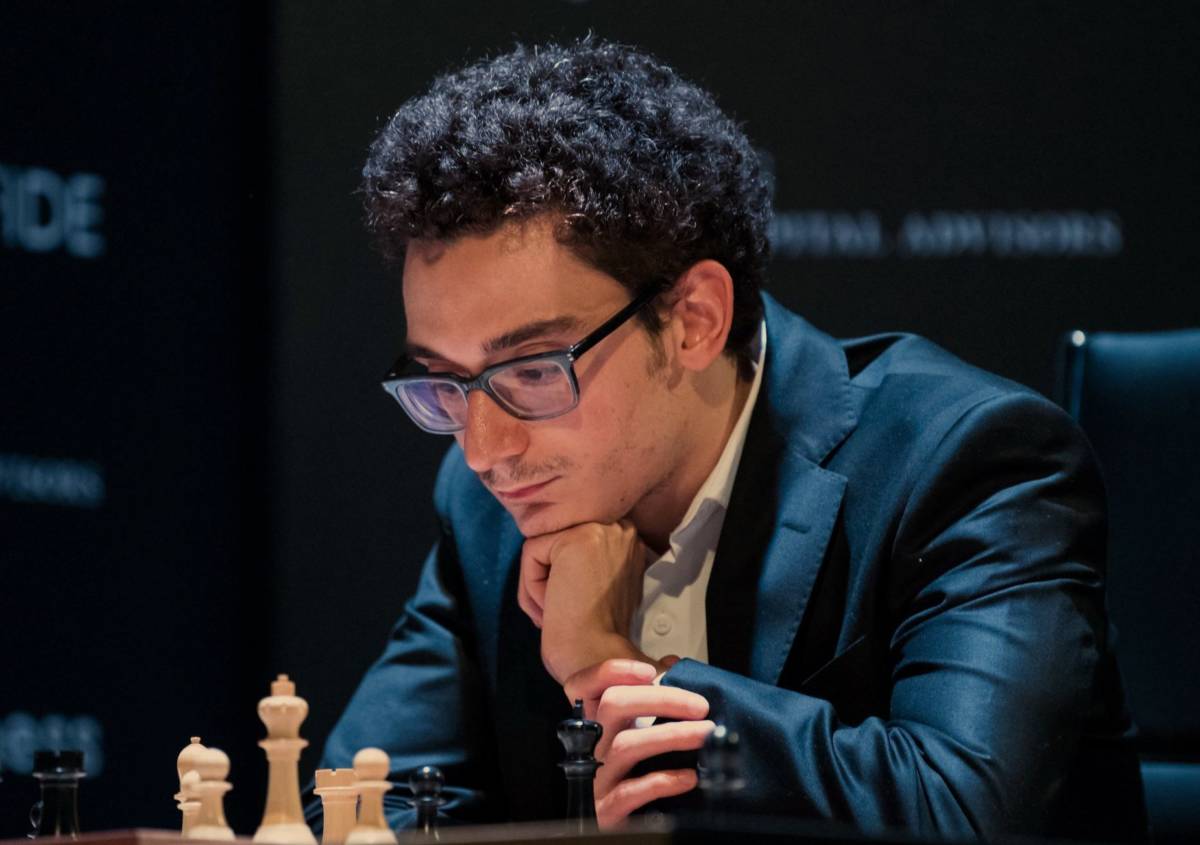 Who is Fabiano Caruana?

Born at the end of July in 1992 in Miami, Fabiano Caruana is one of the top chess players in the world. Gaining the fabled title of Grandmaster in 2007, he beat Hikaru Nakamura for the record of the youngest GM in America, at the age of 14 years, 11 months, and 20 days.

Caruana’s parents, Lou and Santina Caruana are Italian-American, giving him dual nationality, and during his career, he has represented both Italy and America. At the age of five, when attending an after-school chess club at the Congregation Beth Elohim, his natural talent was recognized, with the young prodigy going on to study under chess author and National Master Bruce Pandolfini.

Caruana has enjoyed a competitive career that’s taken him around the world, his family moving from the US to Madrid, then onto Budapest, before he headed to Switzerland and then back to the US. In every country, he has trained with arguably some of the best coaches chess has to offer, including GM Alexander Chernin, IM Boris Zlotnik, and GM Vladimir Chuchelov.

A giant in the world of chess, Caruana adopted an aggressive playing style as a youngster and has never really moved away from that. Rapidly adapting his approach to suit his opponent, chess experts have likened his gameplay to that of Philippine player Wesley So.

Going in hard and fast has worked for both of these young superstars, however, although aggression is his preferred MO, Caruna now recognizes that it’s crucial to introduce variety into his repertoire. Acknowledging that defensive play and strategic fluidity give him a competitive edge, he’s incorporated a highly advanced level of calculation, turning him into a universally challenging player.

What is Fabiano Caruana’s rating?

As of June 2021, Caruana’s FIDE rating is 2806. This places him in second place, behind Magnus Carlsen of Norway with 2847, and ahead of Liren Ding, China, and Russia’s Ian Nepomniachtchi, with 2799 and 2792 respectively. Wesley So is in ninth place, having a FIDE rating of 2772.

An exciting, recent game between Fabi and Ian Nepomniachtchi (who faces Magnus for the World Chess Championship)

Who is Fabiano Caruana’s coach?

Caruana has been fortunate to have had the backing of supportive parents, who have encouraged the chess genius to reach for the stars. He has also had access to some of the world’s best coaches throughout his career, and although currently, he isn’t working with any, these coaches have undoubtedly contributed greatly to his success.

During the tender ages of 6 to 8 years old, he studied under the American National Master, Bruce Pandolfini. Arguably America’s greatest chess player, Pandolfini was the consultant on the bestselling novel The Queen’s Gambit. At 8, he moved on to learn from the Russian-born Miron Sher who gained his GM title in 1992. Renowned for his strategic openings, Sher was coach to the Russian National Team, before moving to America in the 1990s.

In 2004 when Caruana was 12, his family relocated to Spain, acknowledging that Europe was the best place for the child prodigy to continue his chess career, and IM Boris Zlotnik became Caruana’s trainer. Three years later saw the family move again, this time to Budapest to study under GM Alexander Chernin. An expert on the Pirc Defense, this chess theorist, as well as being a successful coach, is a published author on the topic.

Switzerland was Caruana’s next location, and in 2010 GM Vladimir Chuchelov became his coach for the next 4 years. With Chuchelov’s usual dry candor, he described their relationship:

“It seemed that Fabiano enjoyed the training sessions. However, Fabiano was not very trusting of a new trainer, so I had to prove my authority,” and  “We’re having fun, let’s say.”

What is Fabiano Caruana’s IQ?

Caruana’s IQ – which stands for intelligence quotient, has never been published, however, we assume it will be in excess of 170. Magnus Carlsen’s, for comparison, is 190. Chess players are considered to have higher than average IQ scores, often well over 100.

The scene took place in Holborn, London, in the winter of 2018, where the chess giant went up against the reigning chess god. The World Chess Championship consisted of a series of frustrating draws, coming down to a nail-biting final day. Carlsen chose the last day to strike, winning the rapid tiebreak games in a 3-0 wipeout.

Caruana, Carlsen and the Harrelson Blunder!

Does Fabiano Caruana have a girlfriend or partner?

This guy is all about the chess, and seemingly nothing else matters! We cannot be sure, but after studying countless snaps of the chess heavyweight, he appears to be single – his only queen being of the carved kind!

Born to Lou and Santina Caruana, an Italian-American couple, and attending the Congregation Beth Elohim, a Reform Jewish temple in his hometown of the time, Brooklyn, it’s a fairly safe bet to assume Caruana is Jewish. 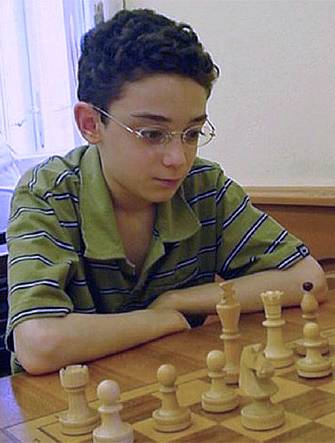 How tall is Fabiano Caruana?

Caruana stands at an impressive 6 feet 6, with the world’s number one, Magnus Carlsen at a more diminutive 5 feet11.

What is Fabiano Caruana’s net worth?

Caruana has an estimated net worth of $14 million as of 2020. This has been gained through his competitive chess career, including pocketing a whopping $511,400 for winning silver at the World Championships in 2018.

All I'm saying is I don't think Kramnik was in the Champions Tour before this crash and suddenly... if @chesscom needs a PI on this case I got you

While we wait for the Champions Chess Tour restart, have a look at our new episode where we speak with @anishgiri and @jordenvforeest and discuss why Anish Giri isn't playing the CCT today https://youtu.be/ptozAILwjmc

Back at it in Wijk aan Zee. Can you guess the arm?

It's Tuesday and @CSQpod will be back with a TT stream starting in just under 20 minutes!

Viswanathan Anand – His Path to Power🦸🏻‍♂️