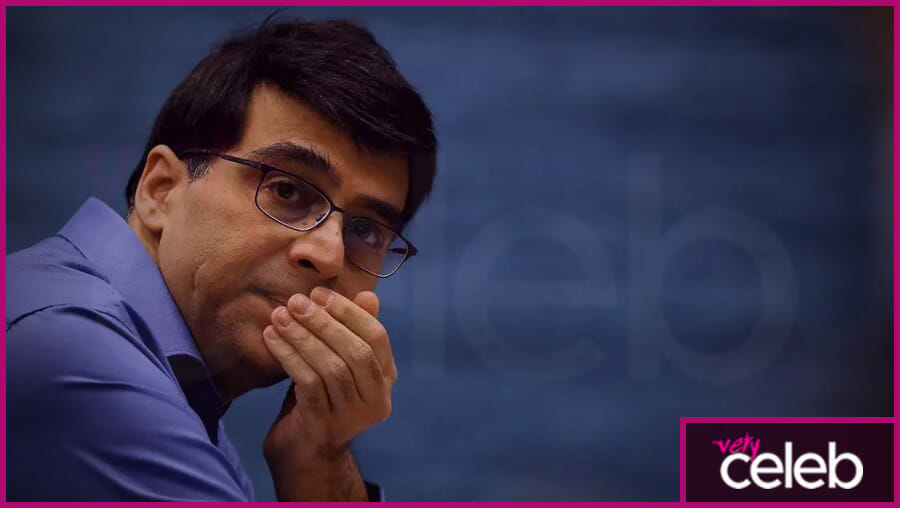 Who is Vishy Anand?🤷

Sushila, a great follower, and player of chess encouraged the young Vishy to take up the game from around six years old, and in a sport largely dominated by Europeans, the boy began to find his feet. However, it was in Manila, where the family moved to when Vishy was nine, that he really began to be noticed for the innate talent and determination that would take him all the way to the top.

At the age of 13, he beat Manuel Aaron, India’s first International Master, at the National Team Chess Championship in India. It’s thanks to Sushila’s chess mastery and coaching skills that Vishy enjoyed such a meteoric rise. Just a year later, in 1984, he earned an International Master norm at the Asian Junior Championship in Coimbatore, soon after earning his second IM norm with a score of 7½ points in 11 games at the 26th Chess Olympiad in Greece.

Our favorite photos of Viswanathan Anand📸

This winning streak continued, with Vishy becoming the first Indian to take the World Junior Chess Championship in 1987, the year after gaining his first Grandmaster title, aged only 18. Winning the Shakti Finance International made him India’s first GM, and as a result, he was awarded the Padma Shri, the National Citizen’s Award.

It’s fair to say that the rivalry between these two great legends is well known to anyone even remotely into competitive chess. Norway’s icy Magnus Carlsen and India’s fiery Viswanathan Anand were destined to clash heads on the chessboard. Continuing for nearly two decades, they first met at the Ciudad de León tournament in 2005. Vishy ruthlessly took the win over the 14-year-old Carlsen and continued to do so whenever they met – with a few minor exceptions, until 2012.

Meeting in Brazil in 2012, Carlsen fought hard and finally won, gaining first at the Grand Slam Final, with a score of 4-1 over Vishy. By 2013, their FIDE ratings were 78 points apart – Vishy with 2,786, and Carlsen a massive 2,864. The tide was going in Carlsen’s favor finally, and in that same year, he became one of the youngest chess champions in the world at only 22 years old, the same age as Kasparov!

With the wins firmly in Carlsen’s camp, his unique ability to see his way through the middle game, constantly calculating and pushing forward into a successful ending, is giving him a solid edge over the older player. Although opinion is divided, Vishy sometimes appears to lose a little of his famous focus and concentration as the game progresses. We think this pattern looks set to continue, and Vishy’s many fans may be forced to concede to his rival.

Fortunately, the pair know where to draw the line, and Carlsen and Vishy are good friends away from the board, both talking about their mutual respect for one another in many interviews.

Watch Vishy play himself at chess!♟️

Who is the teacher of Viswanathan Anand?👨‍🏫

It’s frequently acknowledged by Vishy that he wouldn’t have discovered his love for chess without the lessons and encouragement given by his mother, Susheela Viswanathan. She accompanied him to all of his competitions, up until her death in 2015, and firmly believed that:

“A mother has to be by the side of the child taking baby steps in any field. In my case, it happened to be chess,”

Training both Vishy and Magnus Carlsen, Danish player Peter Heine Nielsen took over the role of coach from Susheela. Becoming an International Master in 1991, and Grandmaster in 1994, he taught Vishy from 2002 until 2012.

What is the rank of Viswanathan Anand?🥇

To put that into perspective, Magnus Carlsen is in first place with a rating of 2847, giving them a difference of 94. Wesley So, another young record breaker has 2772 and sits in 9th place.

What is the IQ of Viswanathan Anand?🧠

Like many other world-class chess players, Vishy’s IQ hasn’t been tested. We assume, though, that if it was, it would be in excess of 170. Magnus Carlsen is one of the few who has a known IQ. The Norwegian IM’s IQ is recorded as being 190, and we’re sure that Vishy’s will be similar.

Who is Viswanathan Anand’s wife?💏🏻

In 1996, Vishy had an arranged marriage to Aruna, and after 14 years, their son was born. Now 11, and named in the traditional way, Anand Akhil is being raised in the Hindu tradition of his parents.

Aruna, following the other woman in Vishy’s life, has played a big part in his success story. Offering encouragement, and support, while managing his sporting career, the couple do everything together, from enjoying the same films, to bringing up their son, they even had their honeymoon at a tournament – she’s definitely a keeper!

What is the net worth of Viswanathan Anand?💷

Vishy’s net worth, as of 2021, is reported to be around $3million, gained from his many wins, and a successful career coaching the chess champions of the future.

Relived some fond memories of my 2010 World Chp win as part of the 5th Trainers' Camp with #UpstepAcademy's coaches!

From ‘the lighting kid’ to grandmaster.
All the strategies that shaped how I play The Long Game https://youtu.be/1toiZA-qd5M

On in a while to sing happy birthday ? 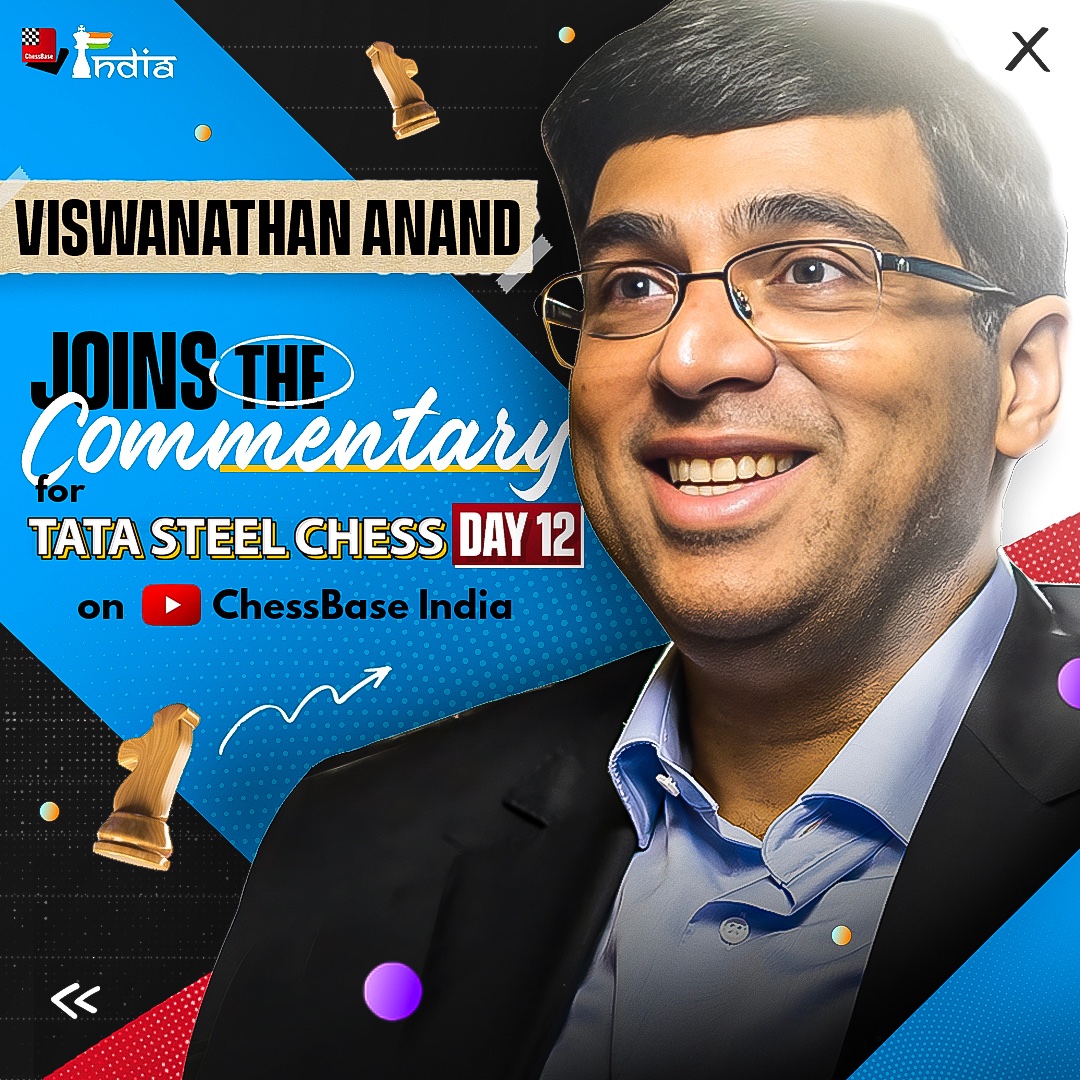 This is a course you don't want to miss.

@vishy64theking, one of the greatest players of all time, walks you through his illustrious career, greatest games, and much, much more.

Fabiano Caruana – On and Off the Board