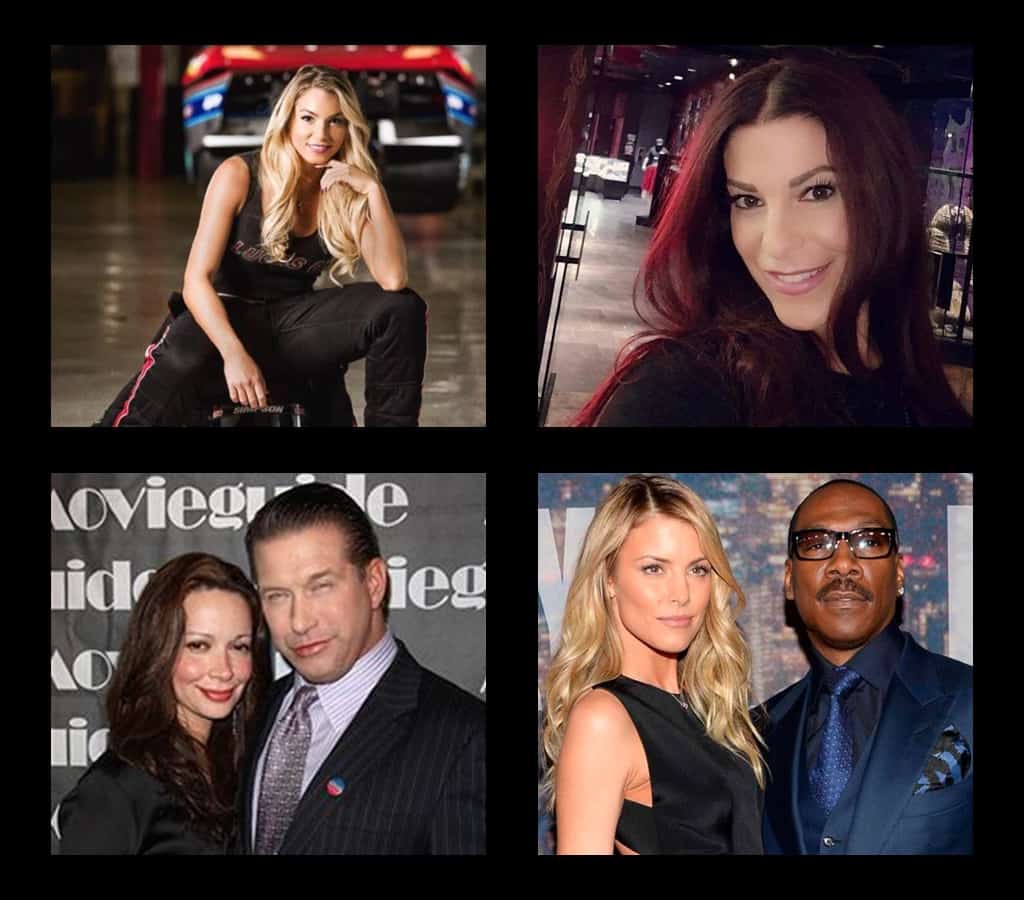 Being a celeb wife or GF is hard work, especially if, like these women, you have your own slice of stardom to juggle. With kids, husbands, and home lives, some, like Paige Butcher, choose to slip into the background, but VeryCeleb has hunted them down to bring you the latest goss. 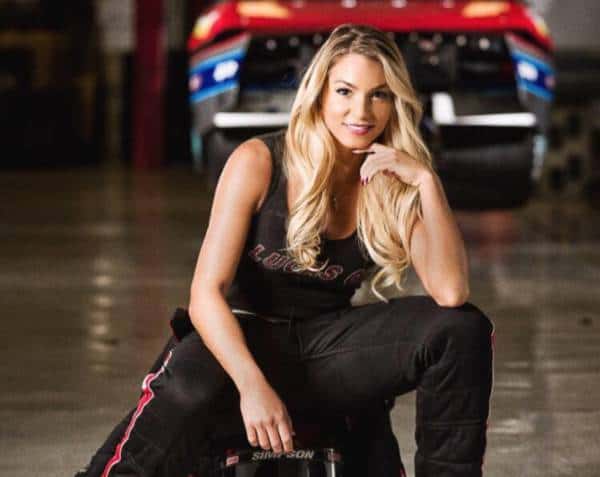 The professional racing car driver, and a founder member of Car Chix, Jackie Braasch is all for women being on top, but with a net worth of over $1 million, she’s met her match in Big Chief, Justin Shearer. Shearer made his name as a successful street racer turned TV reality star and now hosts Street Outlaws. Once married to childhood sweetheart, Alicia, they divorced in 2017, but have two sons together.

Highly competitive, Jackie has found fame and fortune by regularly appearing on the podium of big money comps such as the Super Pro and the Rocket Brand Race Fuel Bracket Series. Racing and horsepower are in her blood being the daughter of a racing enthusiast and top-notch mechanic, and Jackie can often be found with her head under the hood, fine-tuning her beasts. Her sister, Erin Braasch, has also caught the racing bug, finishing in the top 12 out of the 398 entries in the Car Chix Annual Contest.

Being part of such a busy racing couple, Jackie is set to continue her winning streak, and it looks like Justin will have to up his game to beat her. 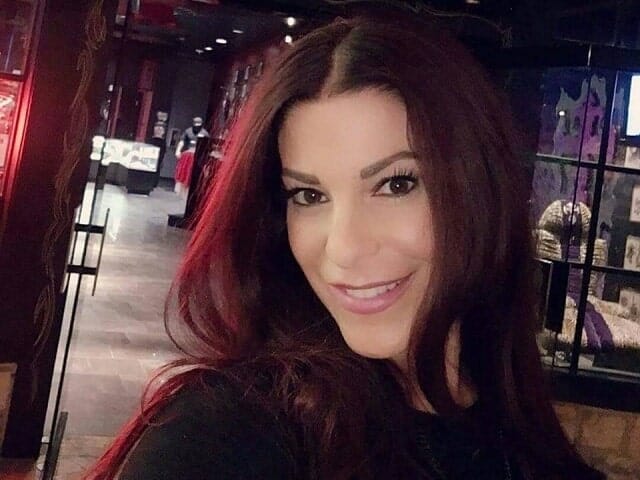 The singing sensation, Korie Koker, is less famous for being the wife of TVs Counting Cars, Danny Koker, than she is for her business acumen. Co-owner and manager of Count’s Vamp’d Rock Bar & Grill in Las Vegas, she is also known for producing TV shows. But the Rock Bar is her passion, showcasing more than 300 live rock acts a year, including Holy Grail, Like a Storm, and the ever-awesome Faster Pussycat.

Along with Danny, the couple also own and run Count’s Kustoms, Count’s Tattoo at the Rio, Count’s Desert Moon and Count’s 77 clothing company (there’s a theme going on here) and have a net worth of approximately $15 mill.

Favoring biker chic, Korie’s known for her sense of style. Often tinting her dark, rich hair, a lush deep plum, both her and her husband make a striking couple and are very much in love – which is great as their many business interests depend on their strong connection. 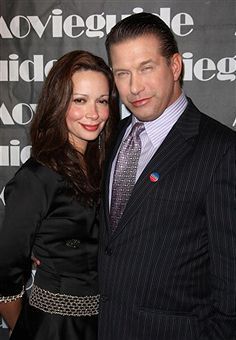 Brazillian graphic designer and artist Kennya Baldwin can hold her own, despite husband Stephen’s acclaimed acting career. Starring in countless film and TV productions, his portfolio includes The Usual Suspects, CSI: Crime Scene Investigation, and the classic Born on the 4th of July, he’s now branching out into reality TV via The Apprentice and Celebrity Big Brother.

Despite marrying into one of the most famous Hollywood families, Kennya shuns social media, keeping her private life just that. We do know, however, that despite various financial hiccoughs during their nearly 30 years and two beautiful daughters together, she and Stephen are still very much in love. Both Born Again Christians after a Brazillian housekeeper encouraged them to reconnect with their faith following the events of 9/11, the family is close-knit and, quite rightly, very protective of each other. In 2018, they welcomed Justin Beiber into the fold when he and daughter, Hailey became engaged.

Kennya is naturally gorgeous with a flawless complexion and is lucky enough to be able to go make-up free if she chooses. She stylishly manages to combine classic couture with comfortable textures, homely winter knits, and pale neutral colors, always with her trademark smile. And. let’s face it, she has plenty to smile about! 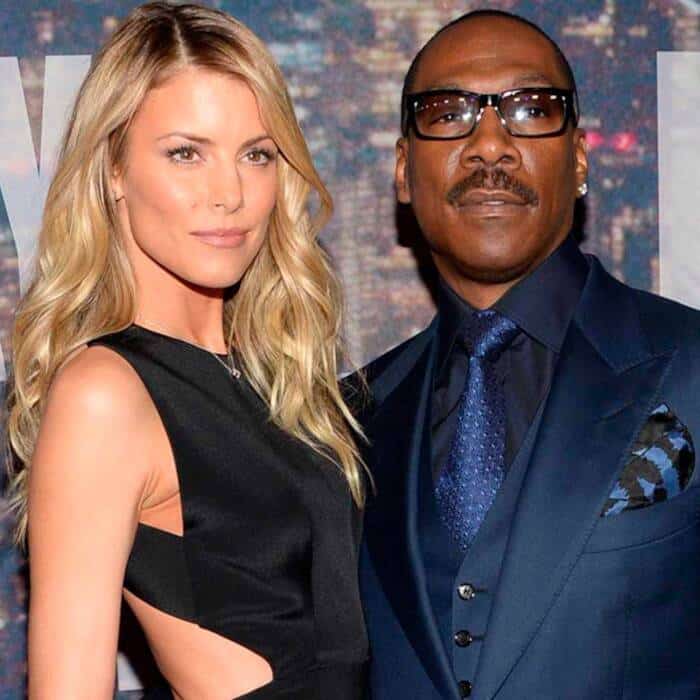 Australian actress Paige Butcher has a string of successful box office movies under her belt but has a way to go to beat her fiancee, the incredibly versatile and talented Eddie Murphy. With starring roles in Something’s Gotta Give, Big Momma’s House 2, she had her second child with Eddie late last year, so has been very busy. But not too busy to miss out on a luxury break in Hawaii recently.

Wearing a stunning turquoise two-piece and showing off her awesome figure, you’d never have guessed she’d had two kids, let alone one that recently. Looking toned, tanned and lithe, I’d love to think she worked hard to regain her pre-pregnancy bod, but she has never appeared as anything but perfect!

Since becoming engaged to Murphy, Paige has deleted all her social media, wanting to keep her private life out of the spotlight, but when we do see photos from the red carpet bashes the couple attend, she always looks the picture of composed elegance. The former model often chooses to wear sculptured, daringly figure-hugging outfits, finishing them with classically subtle accessories and enviably delicious footwear. I’m sure it’s only a (short) matter of time before she dazzles us all with her choice of wedding gown!

Check Out These Gorgeous, Stylish Celebrities You’ve Probably Never Heard Of – #3 is Jaw-Dropping!