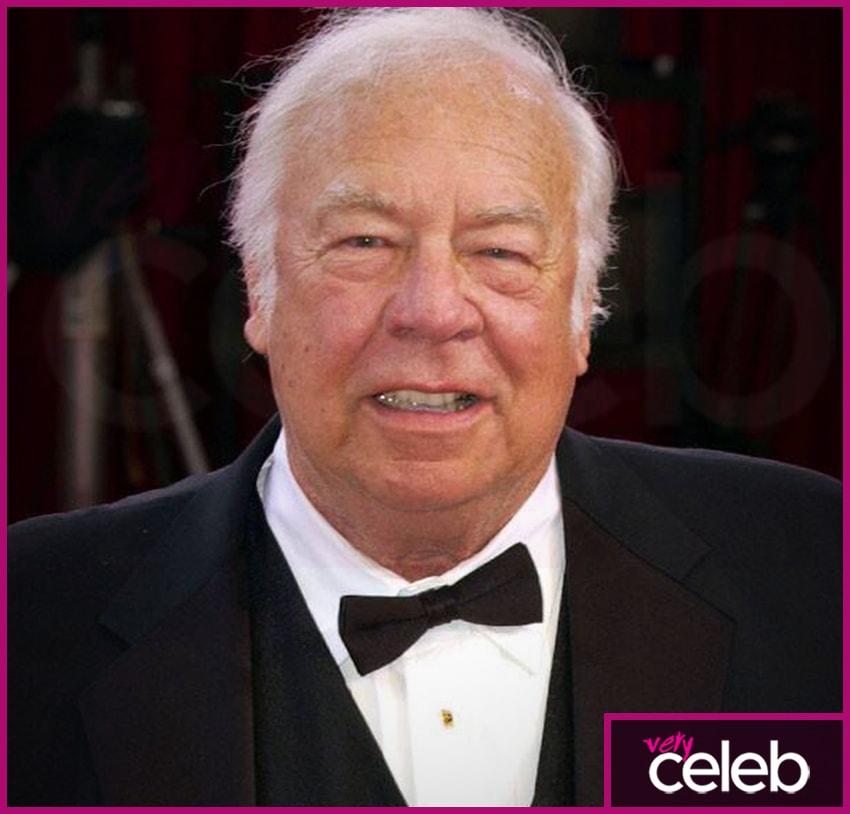 George Harris Kennedy Jr was an actor who appeared in more than 100 TV and film productions. Before that, however,  Kennedy joined the US Army in 1943. Although he longed to become a pilot, he served in the infantry under General George Patton. Captain Kennedy achieved a distinguished service record, and earned two Bronze Stars, alongside a plethora of combat and service ribbons.

Born into a showbiz family – his father, another George Kennedy, was a musician and orchestra leader who died when George Jr was only four years old, the boy was raised by his mother Helen who was a ballet dancer. So it was only natural that he would perform on screen.

Kennedy’s movie career began in 1961 with the film The Little Shepherd of Kingdom Come, followed by several Hollywood films, including Lonely Are the Brave in 1962, Charade in 1963, and Cool Hand Luke in 1967. With his career going from strength to strength, he continued to appear in front of the cameras, even starring in two Japanese productions – the 1977 film Proof of the Man and Virus in 1980. The small screen received his attention, too, with roles in series such as Have Gun – Will Travel, The Legend of Jesse James, Tarzan, and the ever-popular Saturday Night Live.

When did George Kennedy die and what of?

George Kennedy died on February 28, 2016. His death certificate states that he died of natural causes, listing heart disease as a major contributing factor.

What was the nationality of George Kennedy?

George Kennedy, born as George Harris Kennedy Jr., was an American actor born on February 18, 1925, in New York City. His ancestry stems from Britain and Ireland.

How old was George Kennedy?

He was 91 years old at the time of his death. The cause of death was reported as a heart ailment, and he had suffered from heart disease for many years. He was an Aquarius, which probably influenced him into being so confident and skillful as an actor.

How tall was George Kennedy and how much did he weigh?

George Kennedy was a tall man, reaching six feet four inches, and weighing in at 230 pounds. We suspect this possibly led to the heart problems that had plagued him for several years.

How much was George Kennedy’s net worth?

George Kennedy’s net worth is $5 million. He earned this from his numerous film roles, coupled with a hugely successful TV career.

Is George Kennedy married or single?

George Kennedy was married four times to three different women. His first wife was Dorothy Theresa Gillooly, they got married in 1946 and divorced in 1959. His second wife was obviously a fave as he married her twice!  Norma Jean Wurman also known as Revel Wurman, became his wife from 1959 to 1971, remarrying in 1973, before divorcing again in 1978. His last wife was Joan McCarthy and they were married in 1978 remaining wed until her passing in 2015.

Does George Kennedy have any children?

George Kennedy and Gillooly have a son, Kevin Kennedy, while he had two children – a son, Christopher and daughter Karianna with Wurman. He and McCarthy adopted Shaunna Kennedy, who went on to develop a serious drug habit making her unfit to raise her daughter. She, too, was then adopted by George and his wife in 1998.