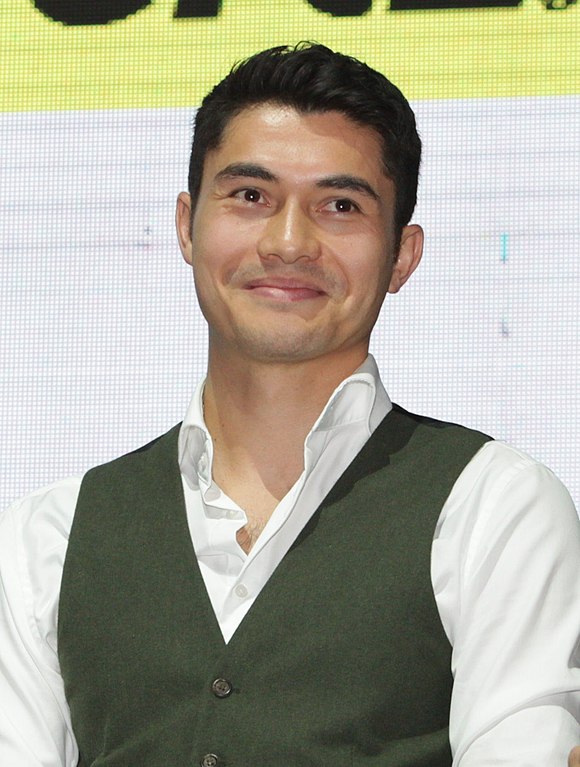 Erudite, charming, tall, and adventurous. All these and, of course, a lot more can describe the British actor, host and model Henry Ewan Golding. Henry Golding is known first and foremost as Nick Young in the famous film adaptation of the book Crazy Rich Asians. Before coming to worldwide fame as Nick Young, Henry Golding was one of the most popular presenters in BBC network’s The Travel Show. To date, he continues to be on the show and has travelled around the world to showcase some of the beautiful, scenic, and adventure-filled places in the world. Other than these two productions, Henry Golding has been in other films and tv shows such as Pisau Cukur, Last Christmas, Monsoon, and Snake Eyes. There’s also news to confirm that Henry Golding will again be the dashing Nick Young in the next sequel of Crazy Rich Asians.

Who is Henry Golding dating?

Many might find it difficult to disassociate Henry Golding from his character Nick Young and, thus, might think that Henry Golding is dating the actress Constance Wu who played the role of Rachel Chu in Crazy Rich Asians. However, since 2011, Henry Golding has been in a relationship with Liv Lo. The two met on the first of January in 2011, and it was Liv Lo who took the initiative of pursuing Henry Golding. They eventually dated, and the two got married in a beautiful wedding ceremony in Malaysia in 2016. As you may guess, the two love travelling and being on adventures.

How old is Henry Golding?

Henry Golding was born on February 5, 1987, making him 36 years old this year. He was 29 years old when he married in 2016, and he was only 22 years old when he appeared in the Malaysian comedy-drama film Pisau Cukur. A lot more is to be seen and expected from this handsome young actor.

What is the nationality of Henry Golding?

Henry Golding is British. His father is British, while his mother is Malaysian, which explains his mixed-race features. Born and raised in the peninsula of Malaysia, Henry Golding and his family moved to Surrey in England before Henry turned 10 years old. From then on, he has settled in the United Kingdom.

How tall is Henry Golding and how much does he weigh?

Henry Golding is a tall guy. He stands 6 feet and an inch tall. He looks quite fit and weighs around 185lbs.

How much is Henry Golding’s net worth?

Henry Golding’s net worth is $3 million.

How many kids does Henry Golding have?

Henry Golding and his wife Liv Lo have a daughter, Saiya Golding.

It's always cocktail hour somewhere in the world! 🙌🏼♥️ 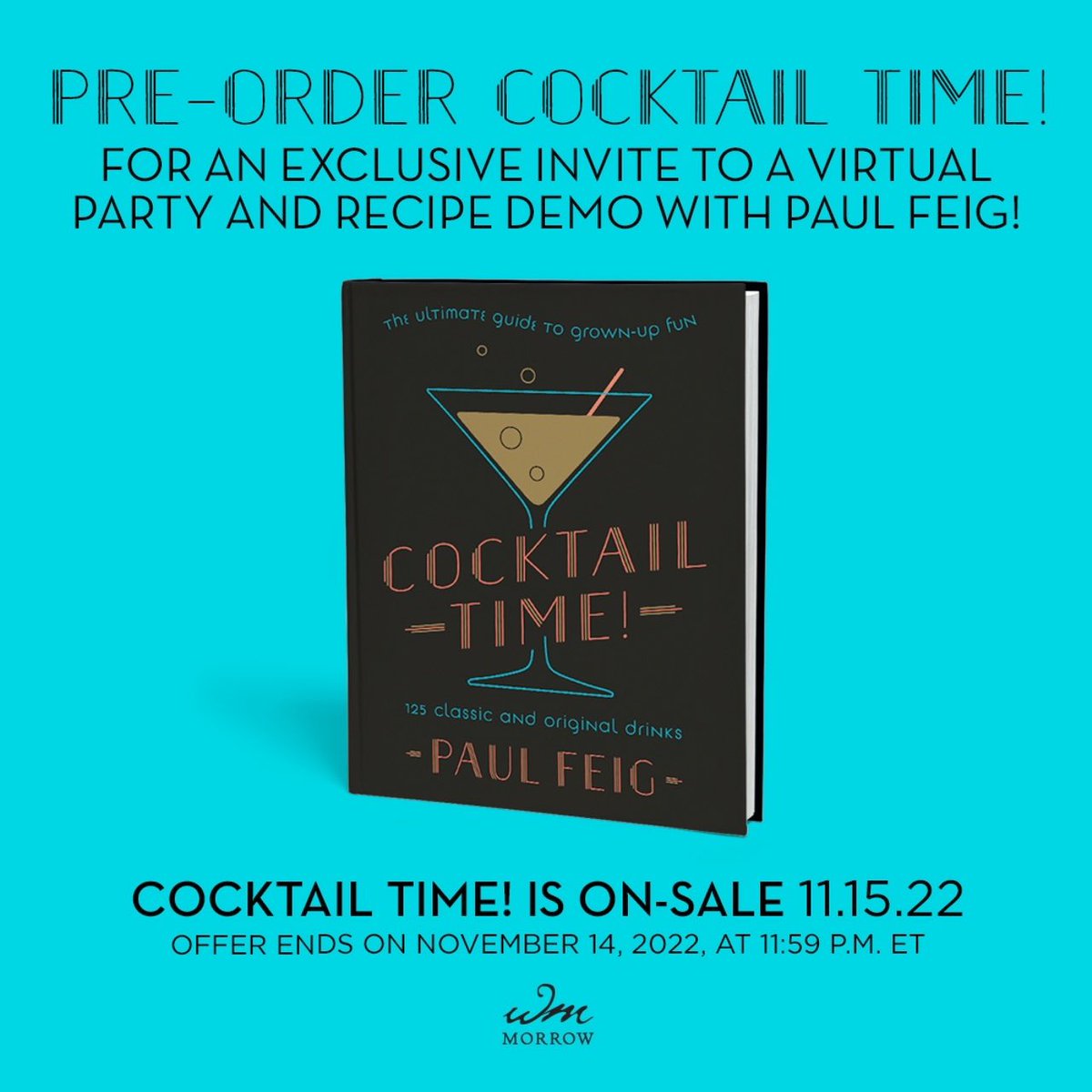 Shameless plug! My new cocktail book is out on the 15th! 125 recipes, advice on how to throw cocktail parties and how to stock your bar and tons of embarrassing stories. Plus, recipes from @CharlizeAfrica @kerrywashington @henrygolding and more! #CocktailTime!

Did you know that Indian community orphanages are the most underfunded in Malaysia?

In the spirit of Deepavali, I’ll be tweeting about 4 orphanages that need our help.