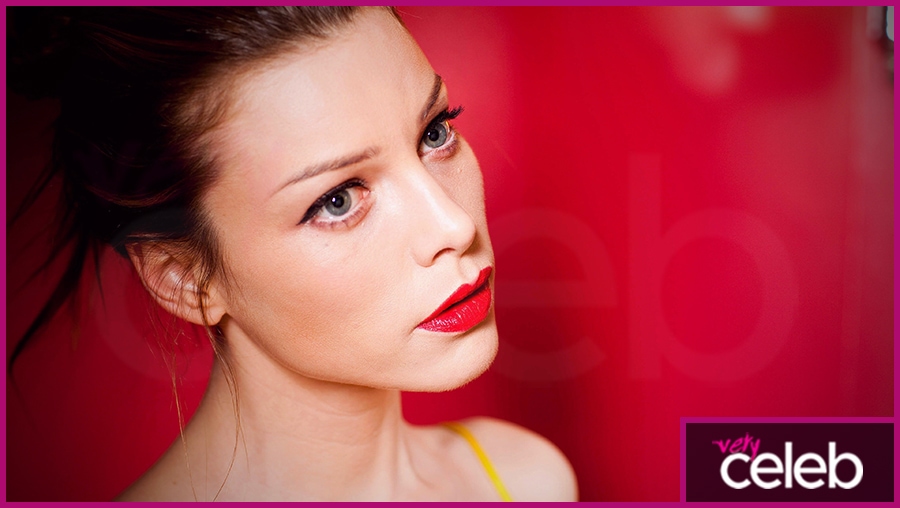 Is there any woman who can make the devil Lucifer fall in love? Well, if a woman is as gorgeous, intelligent, appealing and funny as Lauren Christine German, she can! Born on 29th November, 1978, Lauren German is an American actress and is best known for her roles in popular television shows such as Chicago Fire and Lucifer. In the latter tv show, she plays the role of detective Chloe Decker, and people just couldn’t get enough of Lauren German for her role portrayal. In the show that was teeming with demons and evils such as the great Lucifer, the single parent Chloe Decker was the respite from all the troubles of the world. Before shooting to fame, Lauren German had supporting roles. The most notable of which was her role as the ex-girlfriend of the leading man in the film A Walk to Remember, and the controversial role in Call Me By Your Name, which resulted in her deleting her Twitter account. She starred alongside the famous singer and actress Mandy Moore. Years later, Lauren German is one of tv’s most widely followed stars, owing to her beauty and talent as an actress.

Why did she leave Chicago Fire?🔥

One of the saddest days of Chicago Fire’s fans was when Lauren German was killed off in the show. Her name was written in the ambulance as a tribute. The reason for her leaving the show was neither because of conflict nor dissatisfaction from any side in the production. The producer said that they wanted to produce a kind of sudden mental and emotional impact on the audience, and killing one of the most compelling characters was their choice.

People are amazed by how no one has so far captured the heart of Lauren German enough to have her in marriage. That being said, the 44-year-old actress once dated the actor Ashton Holmes. She was also rumored to have dated a baseball player by the name of Barry Zito. Other than these two, it remains to be seen who will actually capture the beautiful woman’s heart.

What is Lauren German up to now?🤨

For now, Lauren German’s primary acting role is that in the television show Lucifer. There’s not much known about this beautiful actress. Lauren German has pictures of herself with her constant companion, which is her dog Pepper. Once enrolled at the University of California, Lauren German had aspirations to become an anthropologist! Another amazing fact about Lauren is that she can do her own stunts. Whoa! What else can you ask from an amazing woman?

What is Lauren German’s Nationality?🌍

Born in Huntington Beach in the United States, Lauren German is American.

How tall is Lauren German and what does she weigh?🤷‍♀️

Lauren German is quite tall as she stands 5 feet 7 inches and weighs around 115lbs.

How much is Lauren German’s net worth right now?💷

Lauren German has a net worth of $5 million.

Does Lauren German have children?👶