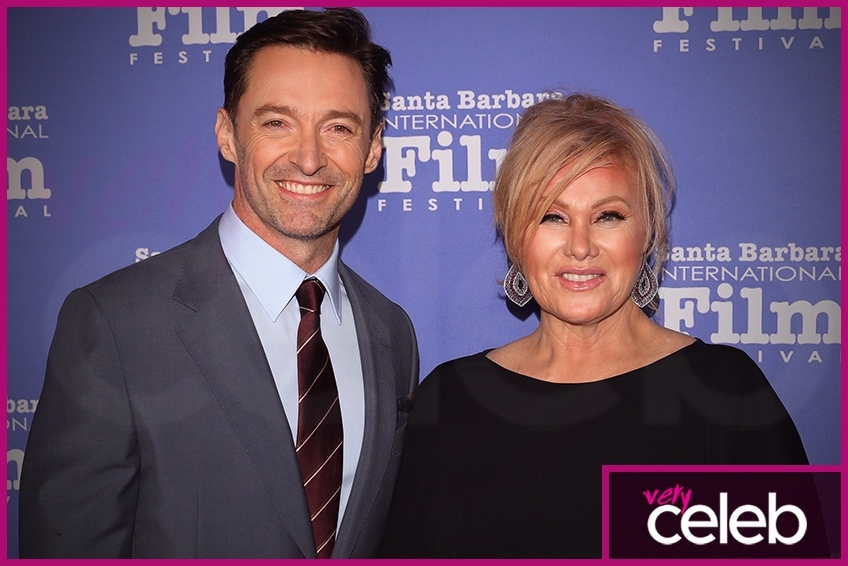 To most people, 23 years is such a long time. However, to husband and wife, Hugh Jackman and Deborra-Lee Furness, 23 years isn’t really that long a time. After all, that is the number of years the two have been happily married. Like Hugh, Deborra-Lee is an Australian actress and film producer. Born in Perth and raised in Melbourne, as early as the late 1970s, the Australian actress set sail to New York City in the United States to pursue her dream of working on the big screen. She then applied to the American Academy of Dramatic Arts.

After her stint at the academy, Deborra-Lee took small roles and did some stage acting, which her husband coincidentally does as well. However, it was in 1988 when Deborra-Lee got her break. She was not just able to get a role but she was also the star in the film Shame. Because of her superb acting, she claimed the Best Actor awards from the Film Critics Circle of Australia and Golden Space Needle. From here on, she was cast in many other shows and films. She was in an episode of Flying Doctors and Halifax. By 1993, she made an appearance, this time as Chrissy in the mini-tv series Stark, alongside Ben Elton and Jacqueline McKenzie. Two years after, she was cast in the thought-provoking and gut-wrenching film Angel Baby, which is about two schizophrenics who found love while they were going through therapy.

Still, out of all the many roles that Deborra-Lee pursued, none was more important to her starring role in the 1995 television series Correlli. It was in the show that she met her future-husband Huck Jackman. A year later, in 1996, the two got married and have remained in each other’s arms until the present.

How did Hugh Jackman meet his wife?

Hugh Jackman and wife Deborra-Lee Furness met in the set of Australian television series Correlli in 1995. This was basically 5 years before Hugh would play the role of Wolverine in the X-men franchise. However, during this time, Deborra-Lee was already a star, and Hugh was star-struck when he met her. He recalled the day he met her. He said, “Deb, she was a big star. I get picked up and Deb is in the front seat of the car. I’ll never forget. She took off her seatbelt and she turned around and put out her hand and took off her sunglasses and said, ‘Hi, I’m Deborra-Lee Furness, nice to meet you.’ I remember thinking, ‘I like this girl.” So it was that Hugh Jackman was the first to have a crush on Deborra-Lee.

How old are Hugh Jackman and his wife?

We’ve always had the burly and youthful image of Wolverine in our minds. However, Hugh Jackman is quite a seasoned actor now. Hugh was born on October 12, 1968. This means that he is now 54 years old.  Deborra-Lee was born on November 30, 1955, she is now 67 years old.

Deborra-Lee has been happily married to actor Hugh Jackman for more than two decades now. They got married on April 11, 1996. The ceremony took place in St. John’s in a suburb in Melbourne.

26 years ago Deborra-Lee Furness and Hugh Jackman got married

How much is Deborra-Lee Furness’s net worth?

Throughout the decades that she assumed roles not just as an actress but also as a producer and director, Deborra-Lee has accumulated a net worth of $10 million.

How many kids does Deborra-Lee Furness have?

Deborra-Lee and Hugh Jackman tried to have biological children of their own. However, after suffering two miscarriages, the couple decided to adopt. They adopted two children. The first is Ava Eliot. She was born on July 10, 2005. The second was Oscar Maximillian who was born on May 15, 2000. With her experience in adoption, she has helped many willing parents like herself to know more about adoption. She is one of the founders and patrons of National Adoption Awareness Week. She has traveled all over Australia to talk about adoption and what it means to help and take in displaced children.

Where is Deborra-Lee Furness from?

Born in Perth in Australia, Deborra-Lee is an Australian.

What is the height and weight of Deborra-Lee Furness?

When somebody loves you … #mydebs

The heroes at @SaveukraineUs receive 300 calls a day to their hotline from people in Ukraine who need to be rescued. We are suporting this unbelievable work. Learn more about what is involved in a rescue in this clip of @Deborra_lee's interview with @MykolaKuleba

Every child we rescue with Save Ukraine will get a survival backpack. This much needed item includes food, water, a blanket, hygiene kit, flashlight, a coloring book & toy and much more. More info and how to donate here: https://ourhopeland.org/save-ukraine/

50 million people are at risk of starvation in the worst hunger crisis the world has ever seen. Learn more via @WorldVisionAus CEO who is in Somalia now: 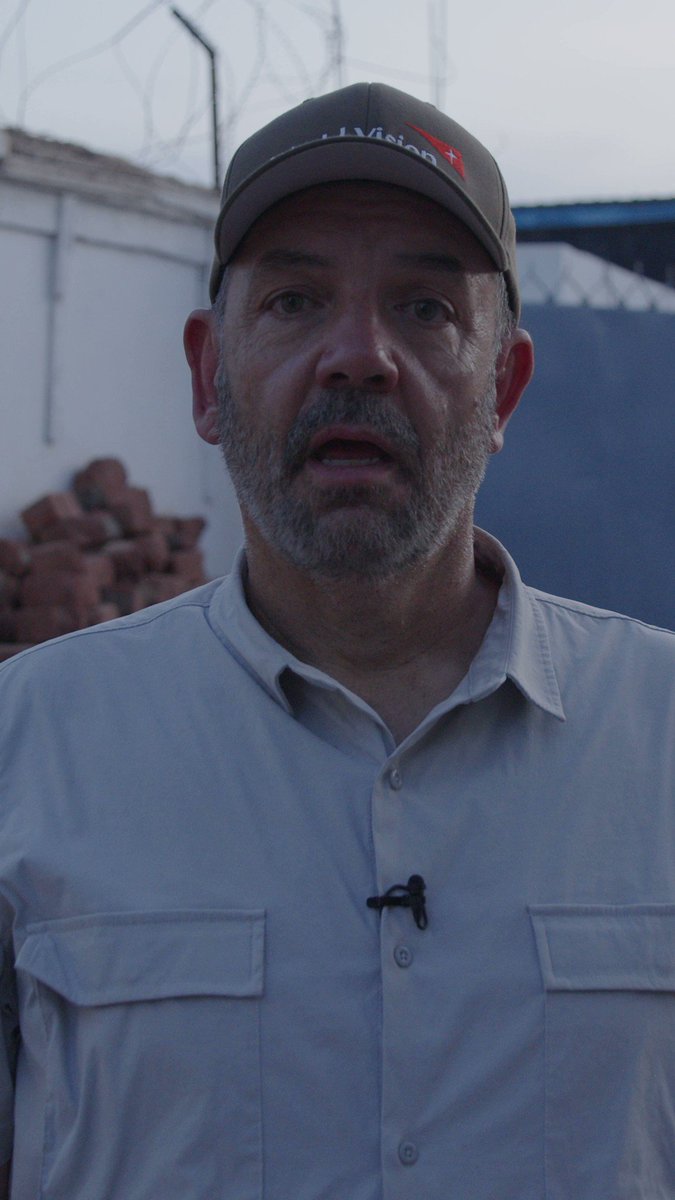 Update: End of my first day here in #Somalia. I am at a Stabilisation Centre where severely malnourished children are being brought in to try to recuperate. These are confronting places – but also places where #miracles happen. @worldvisionaus https://www.worldvision.com.au/child-hunger-appeal

Do you want to contact your favorite celebrity, Deborra-Lee Furness?

We will do all the research for you so you can get all the latest news and help you to potentially contact Deborra-Lee Furness!