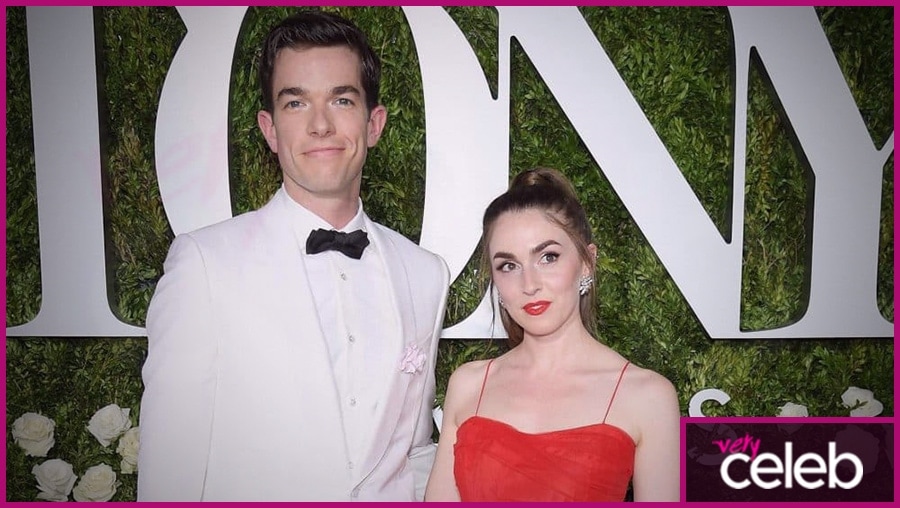 Who is John Mulaney’s wife?

Annamarie is the wife of one of the funniest comedians in the United States. Her husband is John Mulaney. John Mulaney’s type of comedy is based around his own life and experiences. John has made a number of award-winning stand-up comedy specials that include The Comeback Kid, New in Town, and Kid Gorgeous. With Kid Gorgeous, he won the Primetime Emmy Award for Outstanding Writing for a Variety Special. Indeed, his triumphs as a comedian have been well received. However, who is his wife, Annamarie? Let us find out more.

Annamarie, just like John, has a blossoming career. She is a makeup artist, a writer, just like John, and a designer of lampshades. Annamarie started the famous makeup blogsite The Daily Face. It was in 2011 when she started blogging. Because of her talent and knowledge in makeup, she eventually got a huge following. She then started writing books on makeup and beauty. Some of her well-known titles include Pin It!: 20 Fabulous Bobby Pin Hairstyles and The Daily Face: 25 Makeup Looks for Day, Night, and Everything In Between!

John Mulaney on his wedding day with Annamarie

Two years ago I got married to mamma! Who is this man in the photo?

What else do we know about Annamarie Tendler?

Annamarie Tendler was born and raised in Connecticut. Being the beauty that she is, she always had a flair and liking for beauty products, accessories, and regimens. Straight out of high school, Annamarie pursued a course in hairstyling at Vidal Sassoon. She, later on, pursued another course in photography at Parsons School of Design. To further her different goals in the beauty industry, she pursued a course in writing and psychology. All of these allowed her to make a website and build a strong reputation to become one of the most highly sought beauty gurus.

Still, Annamarie knew she needed to have the experience to back up her resume even further. Thus, she moved to New York to work as a hairstylist and makeup artist. Wanting to do more and get her talent out there, in December of 2007, she began her page, The Daily Face, on Tumblr. Later on, Annamarie was given a segment on MTV Style on various styling regimens and beauty techniques. More success followed as her tutorials were featured in prominent beauty magazines that include Hello Giggles and Glamour Magazine.

Now, Annamarie is managing her own business called Silk Parlor that sells hand-crafted Victorian-inspired lampshades. With her work as a hairstylist and makeup artist, she has been part of many television show projects that include The Old Man and the Seymour, John Mulaney: New in Town, Aziz Ansari: Dangerously Delicious, and John Mulaney: The Comeback Kid. It is from these shows that the couple’s love blossomed.

Which Netflix special does John Mulaney say, “That’s my wife”?

Second, he says “That’s my wife” again in the middle of the program with another scenario he depicts. In this scenario, he claims to be defending himself against people who force their ideas and suggestions on his future children. He basically asserts himself by saying “That’s my wife.” He wants people to respect his decisions on his kids and his wife, leading him to say quite funnily “That’s my wife.” Many gifs of “That’s my wife” have come out since.

When was Annamarie Tendler born?

Born on June 9, 1985 in Bethel, Connecticut in the United States, Annamarie Tendler is 37 years old.

What are Annamarie Tendler’s height and weight?

Who is Annamarie Tendler’s husband?

Annamarie Tendler is married to stand-up comedian John Mulaney. The wedding took place 7 years ago on July 5, 2015. It was held in Onteora Mountain House in Boiceville, New York.

What is the net worth of Annamarie Tendler?

Annamarie Tendler makes her earnings from different careers that include her work as a makeup artist, writer, hairstylist, blogger, tv host, lampshade designer, and social media influencer. She has an estimated net worth of $600,000.

How many kids does Annamarie Tendler have?