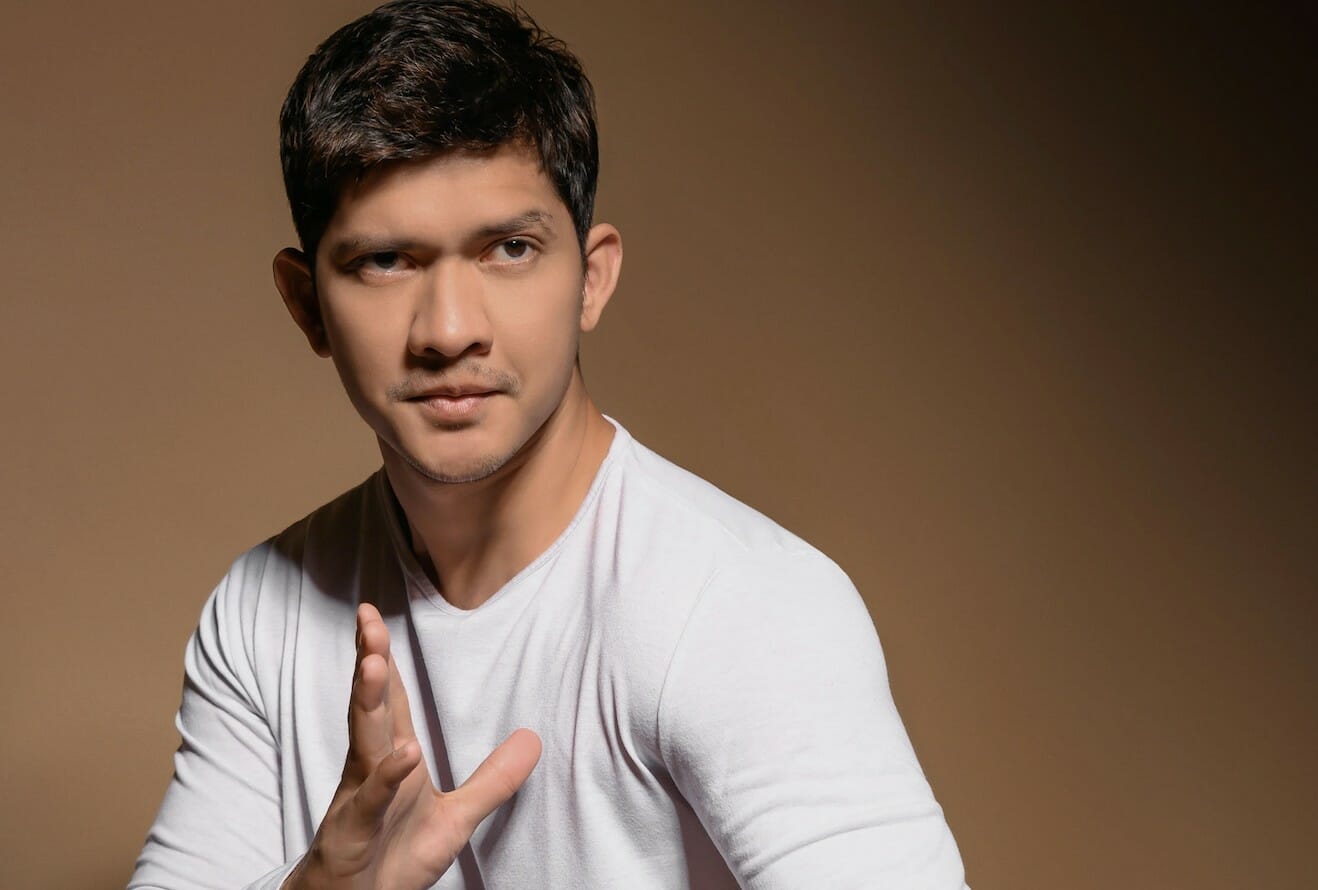 Uwais Qorny, commonly known as Iko Uwais, is a famous Indonesian actor, stuntman, and martial artist. He has been in the film industry since 2007 after being discovered by Welsh director Gareth Evans. The director then casts Iko Uwais as the main character named Yuda in the 2009 Indonesian action film called Merantau or Merantau Warrior. It won the Best Film award in 2010 from ActionFest. In 2011, Iko Uwais landed another lead role as Rama in the Indonesian action thriller film entitled The Raid, which was written and directed by the same director. Uwais was also the action choreographer for the film. Aside from films, Iko Uwais portrayed the lead role of the American supernatural action series Wu Assassins as Kai Jin, which was aired and streamed on Netflix. Since he has experience in martial arts and is also a stuntman, he became the lead fight choreographer of the series and also the producer. In 2016, he won the Indonesian Celebrity of World Achievement award from the Infotainment Awards. Iko Uwais is set to appear as Scott Waugh on The Expendables 4, which will be released sometime in 2023 as it is in post-production. He also has several appearances lined up in the future for the films The Bellhop, Chinatown Express, and Si Buta dari Gua Hantu: Mata Malaikat.

Iko Uwais’s grandfather H. Achmad Bunawar was a silat master. Silat is a traditional martial art from Indonesia. His grandfather had a silat school which Iko attended since he was 10. Iko Uwais developed his talent to come a National Champion in Silat Demonstration in 2005. Iko was then discovered by a film director, Gareth Evans, who noticed his talents in martial arts. Evans was visiting the silat school as part of filming for a documentary. Evans asked Iko Uwais to join his production company as a lead actor, so Iko quit his day job and went to work for Evans.

See one of his iconic fight scenes here:

What is Iko Uwais’s nationality?

Iko Uwais was born in Jakarta, Indonesia, to Maisyaroh and Mustapha Kamaluddin. 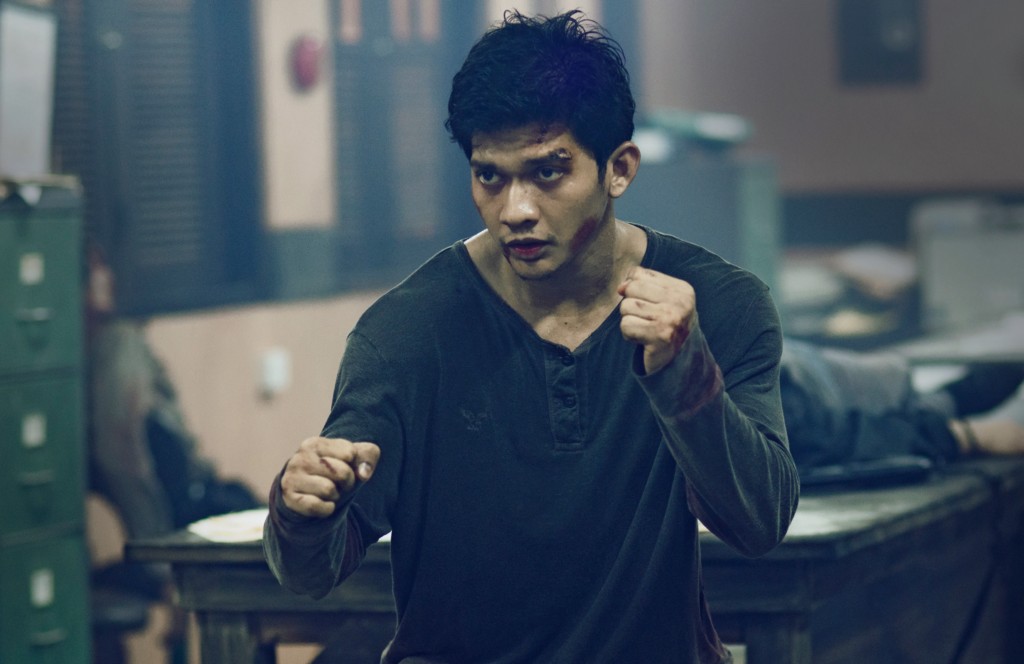 How tall is Iko Uwais and how much does he weigh?

He follows a strict workout regimen to prepare for stunt scenes, you can see the workout in this video:

What is Iko Uwais’s estimated net worth?

Iko Uwais’s estimated net worth is around $4 million.

He has made his money as an actor and martial artists. See an in depth interview about his career here:

He has been nominated for many awards and won 3. He won the Republika Award for Best Republika’s Change Figure in 2014. In 2016 he won two more awards. The Infotainment Award for Indonesian Celebrity of World Achievement, and the JawaPos Group Award for Actor of the Year.

Is Iko Uwais single or married?

Iko Uwais has been married to singer Paula Allodya Item, known as Audy Item, since 2012. Paula is a singer from Indonesia. They married at the hotel Gran Mahakam in Jakarta, Indonesia.

How many kids does Iko Uwais have?

How old is Iko Uwais?

The difference between these other “action” shows when they do fights in a dark alley and ours... it’s still us fighting. The boys are back and this film is a special beast. @netflix #FistfulOfVengeance @iko_uwais

There’s levels to this game, watch what happens next. #LewisTan