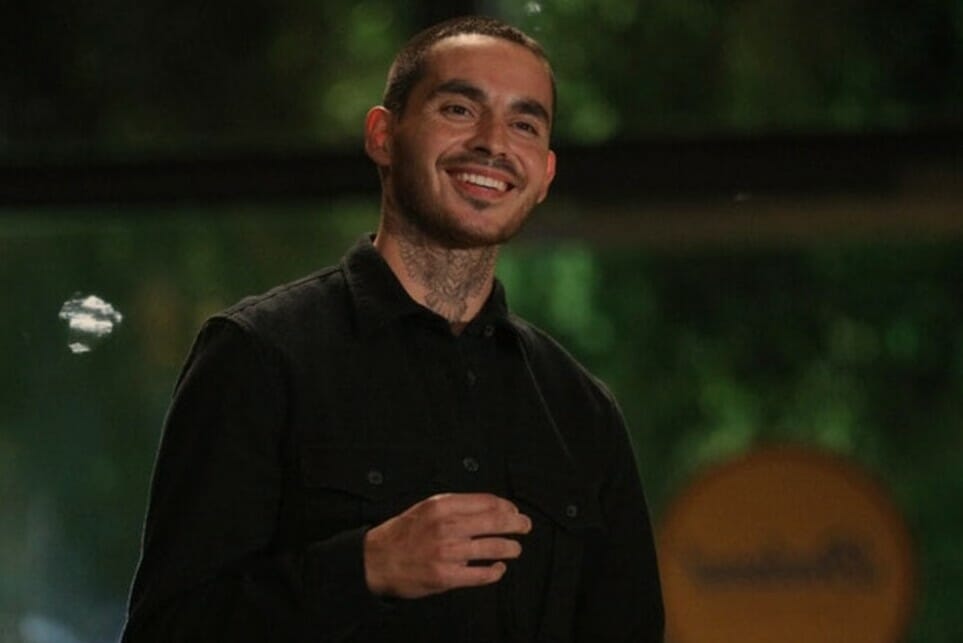 Manny Montana is an American actor mostly known for his roles in different television series. Despite gaining fame in shows, he has also done some movies in the past. Manny Montana’s first role in a movie was for the short film El Primo, which is where he portrayed Luis in 2008. He also played Manuel Sabatar in the 2009 film Detached. In 2012, Manny Montana landed a role in the main cast of the drama television series Graceland, which aired from 2013 to 2015. His role in the series as José “Johnny” Tuturro became his breakthrough as viewers and fans gave the show positive ratings. Another legal drama series was added to Montana’s filmography as he landed another role in the main cast of Conviction as Franklin “Frankie” Cruz. In 2018, he became part of the main cast as Rio of the crime comedy-drama series Good Girls, which lasted until 2021. Recently, he appeared on the sports drama series All American as Dante Smart in the episode ‘Ready or Not’.

Does Manny Montana have tattoos?

Despite his character Rio from Good Girls having tattoos, these have been revealed to be fake. Manny Montana does not have tattoos. 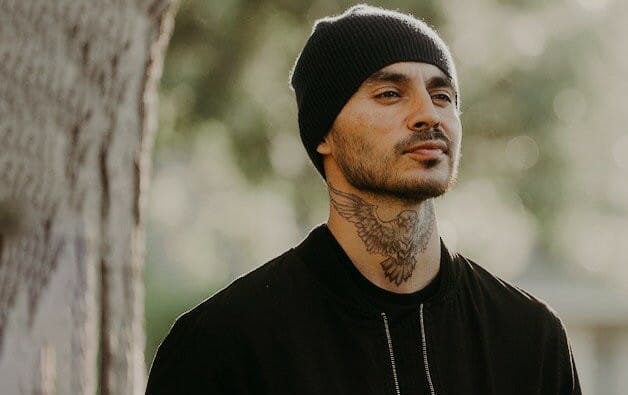 Is Manny Montana single or married?

Manny Montana has been married to Adelfa Marr since 2016. Adelfa is a writer, life coach, and mental health advocate.

Despite not being in the entertainment industry, Marr appeared momentarily in Good Girls seasons 2. She plays the role of a woman seen embracing Rio.

“Such a beautiful, happy and memorable day with my amazingly talented husband. This one is definitely for the books. While I’m only on for the quickest stint, I can’t tell you how much it meant to be a part of this with @lbmannymontana. Thanks for making me the happiest girl to walk this earth @lbmannymontana and thank you @nbcgoodgirls for having me.”

How many kids does Manny Montana have?

Manny Montana has a son with Adelfa Marr.

What movies does Manny Montana play in?

Between 2009-2012 Manny Montana had roles in several short films: Road to Moloch, Maria de Covina, 30 is the new 12, The Ghost of Crenshaw, Atonal, and Courageous.

What nationality is Manny Montana?

Manny Montana is an American with mixed Mexican-American heritage. He was born and raised in Long Beach, California. 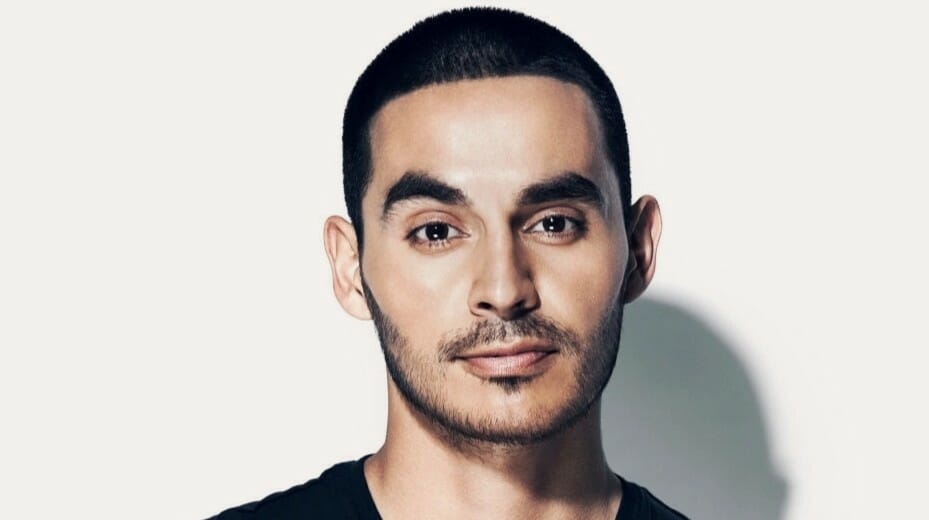 How old is Manny Montana?

Why was Good Girls cancelled?

According to the Daily Mail: Manny Montana did not want to take a pay cut, this was further aggravated by a rocky relationship in real life with co-star Christina Hendricks. It has been suggested these factors contributed to the cancellation of the whole show.

Manny Montana was not always interested in acting. His first passion was actually football, and he had won a scholarship to California State University, Sacramento. Unfortunately, he dislocated his shoulder 8 times and had to change career paths. He attended California State University, Long Beach instead and opted to study broadcast journalism. He went on to become and DJ and star in some student films which steered him down the path of an acting career.

Hermanos!!!
#victorrasuk #sunjata
And thank you #crossroadskitchen for the 🔥food!

I ride for Con Edison… 🤪

I once thought I was the tallest Mexican in the world till I met this fuck @cardenasclayton …
My brother made it out to the A!
Thank you @braves for the hospitality! And as always my best friend by my side! #adelfamarr
@rayban
#rayban #raybans
#atlantabraves
#atlanta

Jenelle Evans – The Real Reason She Got Cancelled!