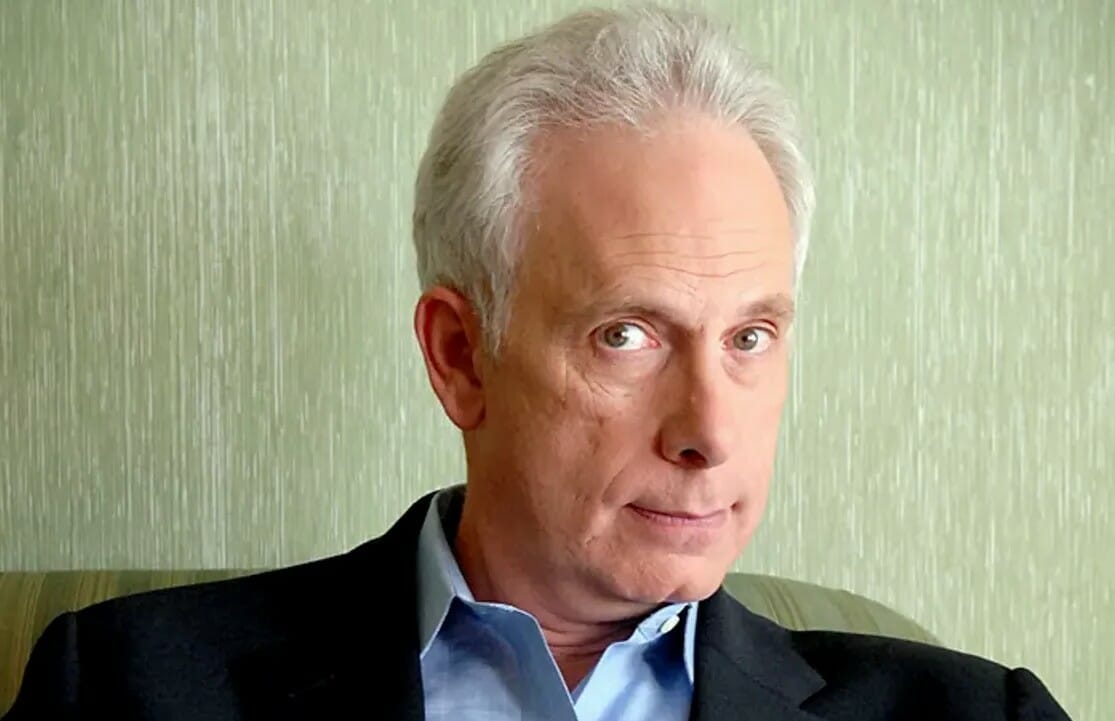 Christopher Guest is an award-winning American-British actor, director, screenwriter, and producer. He also became and held the title of the 5th Baron Haden-Guest as a descendant before his seat was abolished due to the House of Lords Act 1999. Christopher Guest began his acting career as Norman of the play Moonchildren, which was a playwright of Michael Weller and was premiered in 1971. In 1977, he appeared in the television sitcom All in the Family in its “Mike and Gloria Meet” episode. Christopher Guest then landed his biggest role as Nigel Tufnel in the 1980s thanks to the 1984 mockumentary film This Is Spinal Tap. The film became his breakthrough and served as the foundation of his career from the 1990s until today. Not only does Christopher Guest act but he also does voice acting, he voiced Stanley, who is SpongeBob’s cousin in the animated comedy series entitled SpongeBob SquarePants. His most recent portrayal, in 2016, was of Corky St. Clair for the Netflix film entitled Mascots, which he also directed and co-wrote.

Where did Christopher Guest film Mascots?

Here is a trailer for Mascots:

Mascots is a 2016 Netflix mockumentary in which several sports mascots compete in the championship of the World Mascot Association. They fight to win a Gold Fluffy Award.

What is Christopher Guest’s nationality?

Christopher Guest was born in New York City. He is an American-British actor

What is Christopher Guest’s estimated net worth?

Christopher Guest’s estimated net worth is around $30 million.

Guest has been nominated for, and won, many awards for his film, television, and screenwriting roles.

In 1976 he won a Primetime Emmy for Outstanding Writing in a Comedy-Variety or Music Special for The Lily Tomlin Special.

In 1998 he won the  the Lone Star Film & Television Award for Best Director for Waiting for Guffman.

In 2001 he won the DVD Exclusive Award for Best DVD Audio Commentary for the film This is Spinal Tap.

In 2003 he won the Seattle Film Critics Award for Best Music for A Mighty Wind.

Mighty Wind also bagged him a 2004 Grammy for Best Song Written for a Motion Picture, Television or Other Visual Media.

Is Christopher Guest single or married?

Christopher Guest has been married to Jamie Lee Curtis since 1984.

Jamie and her friend Debra Hill were looking in Rolling Stone magazine when she saw Christopher’s photo for the first time, she apparently pointed at him and claimed she would one day marry him. Jamie new the phone number for Chrisopher’s agent and left her number for him, but he never called her back.

Jamie says she started dating someone else, before spotting Christopher in a Hollywood restaurant during dinner.

Their first date was in July and by Christmas that year they were married in the home of their friend Rob Reiner. They have stayed together ever since. 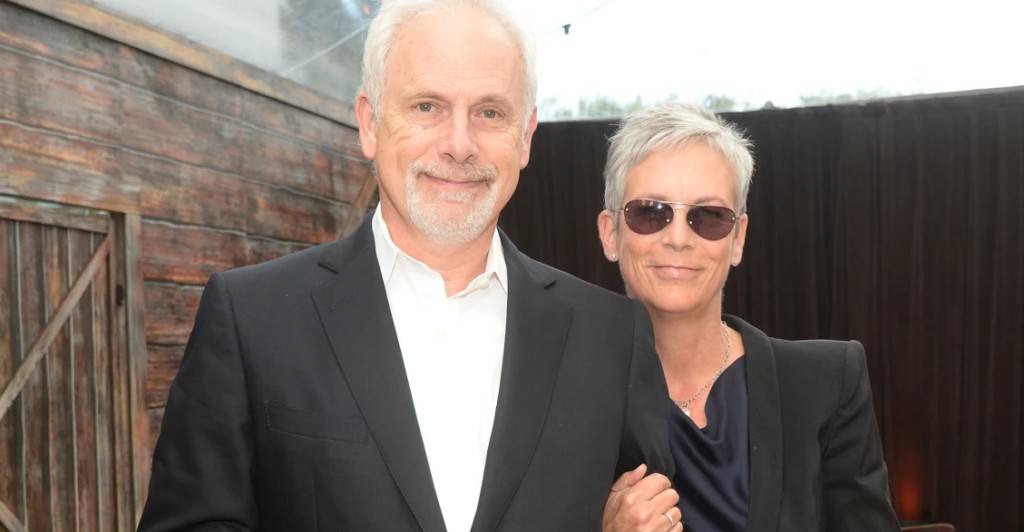 How many kids does Christopher Guest have?

Christopher Guest and Jamie Lee Curtis have two adopted daughters named Annie, born in 1986, and Ruby. Ruby is the youngest child and is transgender, Jamie revealed this on July 29th 2021. Ruby was born in 1996 as Thomas.

Jamie Lee Curtis said: “We have watched in wonder and pride as our son became our daughter.”

Jamie Lee Curtis first saw Christopher Guest in a Rolling Stone magazine. She later called him and saw him at dinner. 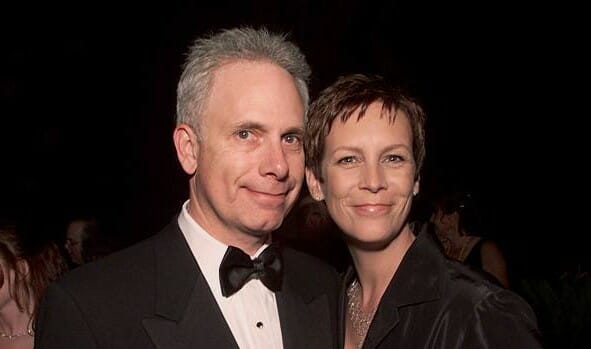 Which SNL season had Christopher Guest?

Christopher Guest was cast in Saturday Night Live in the 1980s.

How old is Christopher Guest?

Christopher Guest does not appear to have social media. According to the Guardian: ” He has never used Twitter; he shuns all social media. “

Stephen Root – You Won’t Believe Who He Voices!

Iko Uwais – Everything You Need to Know!