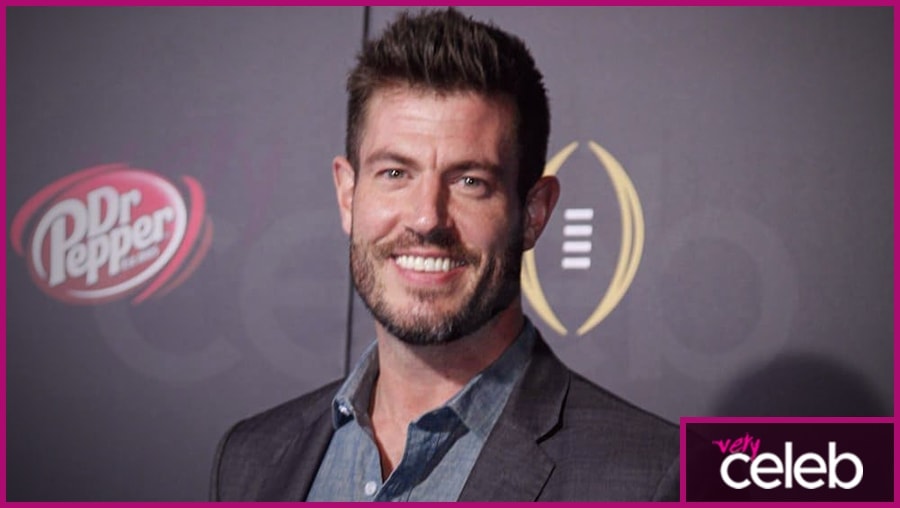 Jesse Palmer – Where Is He Now?

Jesse Palmer is one of those athletes who made waves not only in the field of sports but also in the business of reality television, hosting, and sports commenting. Jesse Palmer is a former football player who was born in Toronto, Canada and who played college football for the University of Florida. Playing with a scholarship for the said university, he eventually played professional football for professional teams such as the New York Giants and the San Francisco 49ers. As a quarterback, he spent more than 5 years playing professionally and a couple of more years playing in Canada; however, his real fame and success came after his playing stint when he was cast as the main bachelor in the television reality show “The Bachelor.” In the said show, a bachelor would pick from a set of beautiful and suitable ladies as they go through dating games and charades. This launched a career as a college football analyst for popular sports network ESPN. Since then, he has worked for Good Morning America, an American morning TV show, and in 2018, Jesse has been the host for another dating television show, The Proposal.

Although the agreed ending for reality TV The Bachelor is a proposal, Palmer did not marry the lady he picked from the show. From the bevy of women, Jesse picked Jessica Bowlin. Although the couple did date for a few months, Jesse never did propose to Jessica as she eventually dated other guys and decided to marry another man. As a whole, it could be said that Jesse’s life is that of beauty and brawns. With is his very manly physique and captivating smile, he is truly the bachelor. With his prowess as a quarterback and now as a sports commentator and analyst, he is one of the most celebrated jocks.

Where is Jesse Palmer from?

Born on October 5, 1978, in Toronto, Ontario, Canada, the former football player, sports analyst, and now host and commentator is Canadian.

How old is Jesse Palmer?

Who did Jesse Palmer play for?

As a quarterback, Jesse Palmer had a respectable career in football. In college, he had a good career playing for the University of Florida. He was later on drafted and played his first few years of professional football with the New York Giants. He would, later on, sign up for the San Francisco Giants although he did not stay long with the football team. He would then sign up for the Canadian Football League.

Who is Jesse Palmer’s wife?

Jesse Palmer is currently engaged to model and Instagram influencer, Emely Fardo. They met at a boxing studio in 2017 where they were both taking a class and later got engaged in 2019 whilst on vacation in France.

Jesse Palmer with his wife to be, Emely Fardo

Where does Jesse Palmer live?

Although Palmer lived a great deal of his life in Canada, the former football-player-turned-host has been working hard and well as a sports commentator and contributor to other non-sports shows such as Good Morning America. Because of this, it is believed that he has been living in New York City in the United States.

What is the height and weight of Jesse Palmer?

Jesse Palmer is one fine specimen of a football quarterback, as he stands 6 feet 2 inches. He is also quite robust as he weighs around 218 pounds.

How many kids does Jesse Palmer have?

As of right now, Jesse Palmer does not have any children.

How much is Jesse Palmer’s net worth?

From his television earnings, sports professional pursuits, and his sports commenting, Jesse Palmer has a net worth of around $8 million. At one point, he was pursued by FOX Sports and ESPN, with each sports broadcasting giant offering him millions for a hosting and commenting gig.

And here is our official ESPN college football Christmas card 🎄🏈👨🏻

Outfit of the Day…

An all new episode of #HolidayBakingChampionship tonight on @foodnetwork!!! 🎄

So much to be thankful for…

Our live studio audience was 🔥 👏 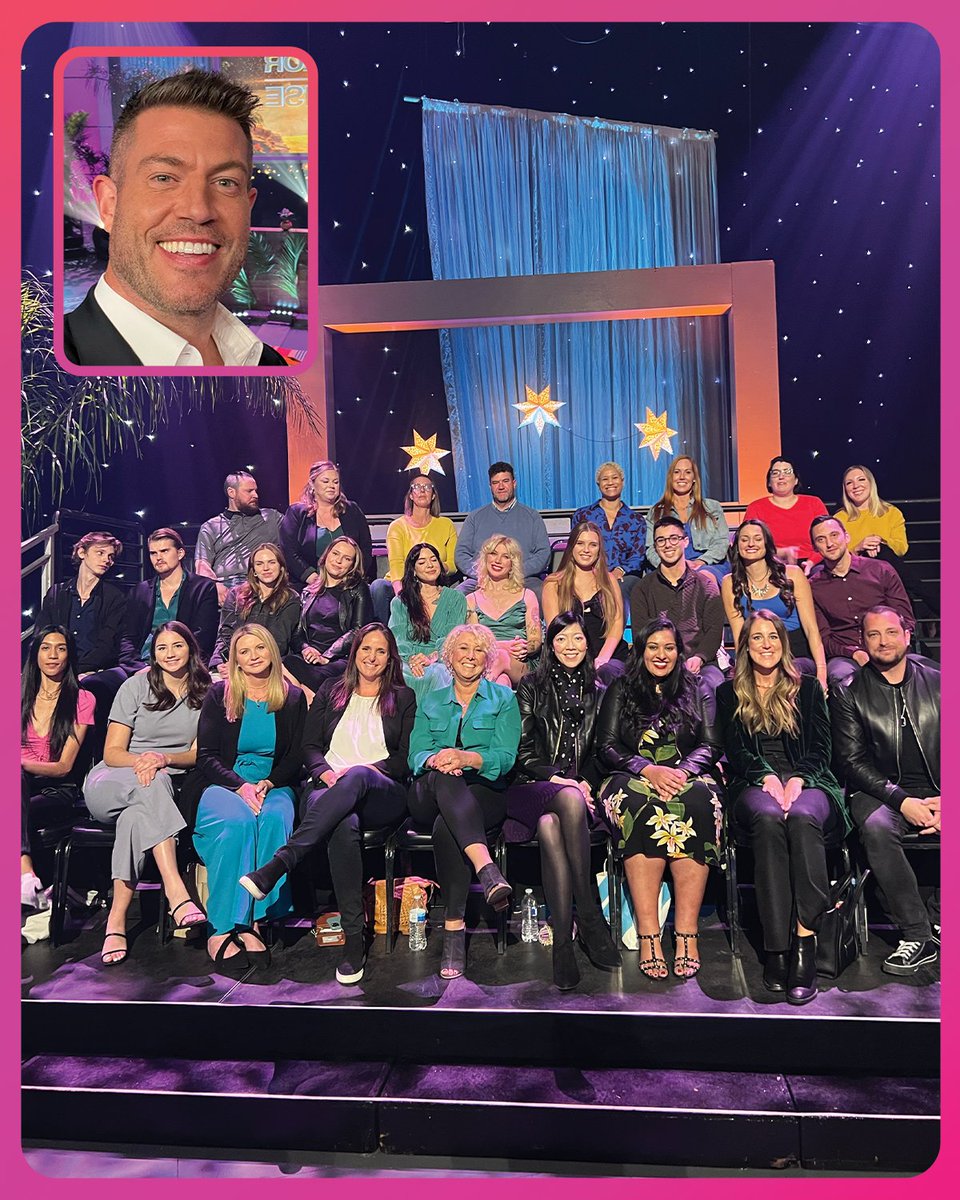 I don't need to BeReal, I need to BeRewatching the #BachelorInParadise Finale on Hulu. 🤳 @JessePalmerTV

If this page has left you wanting more news and hot gossip on Jesse Palmer, ask us and we’ll search our archives for the answers.

Who is Lori Harvey? What’s the Beef with Beyonce?🥊