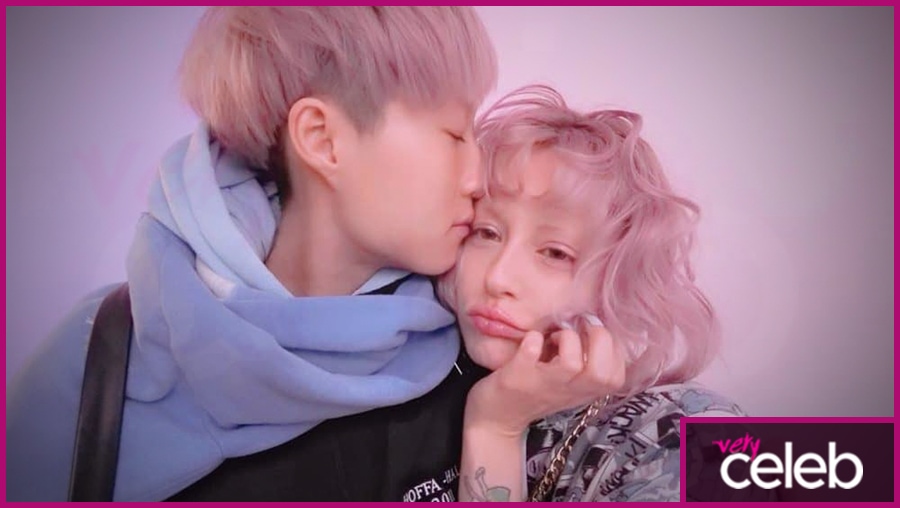 So Jackie Chan has a daughter?

Yes! Jackie Chan is a martial artist, film director, actor, producer, singer, and stuntman. He has been married to Joan Lin since 1982 but had an illicit affair with former beauty pageant winner, Elaine Ng Yi-Lei. Their relationship brought Etta Ng Chok Lam to the world. Jackie admitted his relationship with Elaine but denied the responsibility of their child. Etta was raised by her mother single-handedly but the two did not have a healthy relationship either. On one occasion, Etta claimed that her mother abused her. 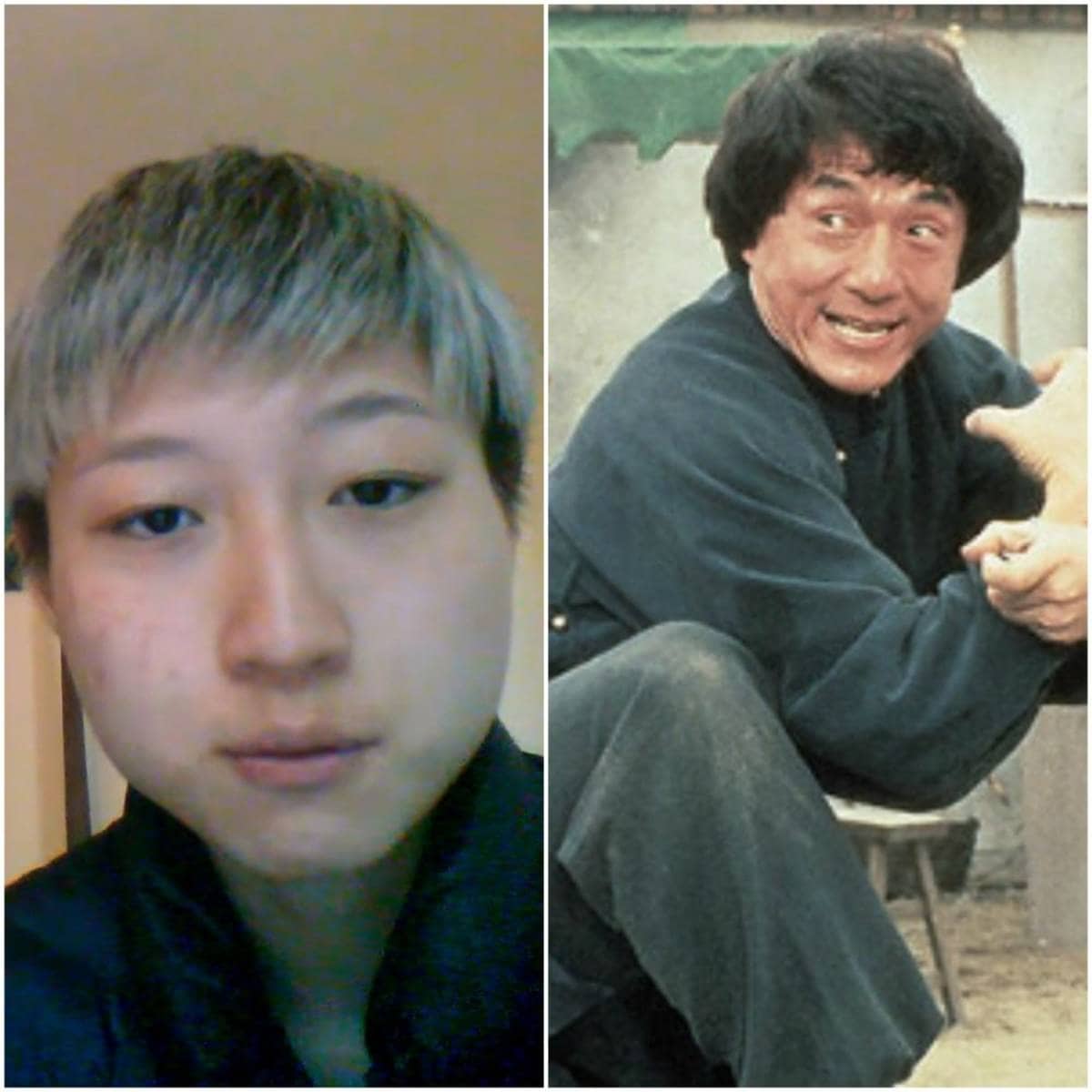 Jackie Chan’s daughter is a lesbian. Because of her sexual orientation, some of her relatives severed ties with Etta. Even her acquaintance refused to offer help. In a video, Etta said that she was homeless and forced to sleep under bridges. Police, hospitals, and even the LGBTQ community refused to provide her with assistance.

Etta is married to a Canadian girlfriend Andi Autumn, a social media influencer and a teacher. They have a 10 year age gap and their union created a buzz on the Chinese social media platform ‘Weibo’. Their relationship was disapproved of by Jackie as well as in Chinese society. 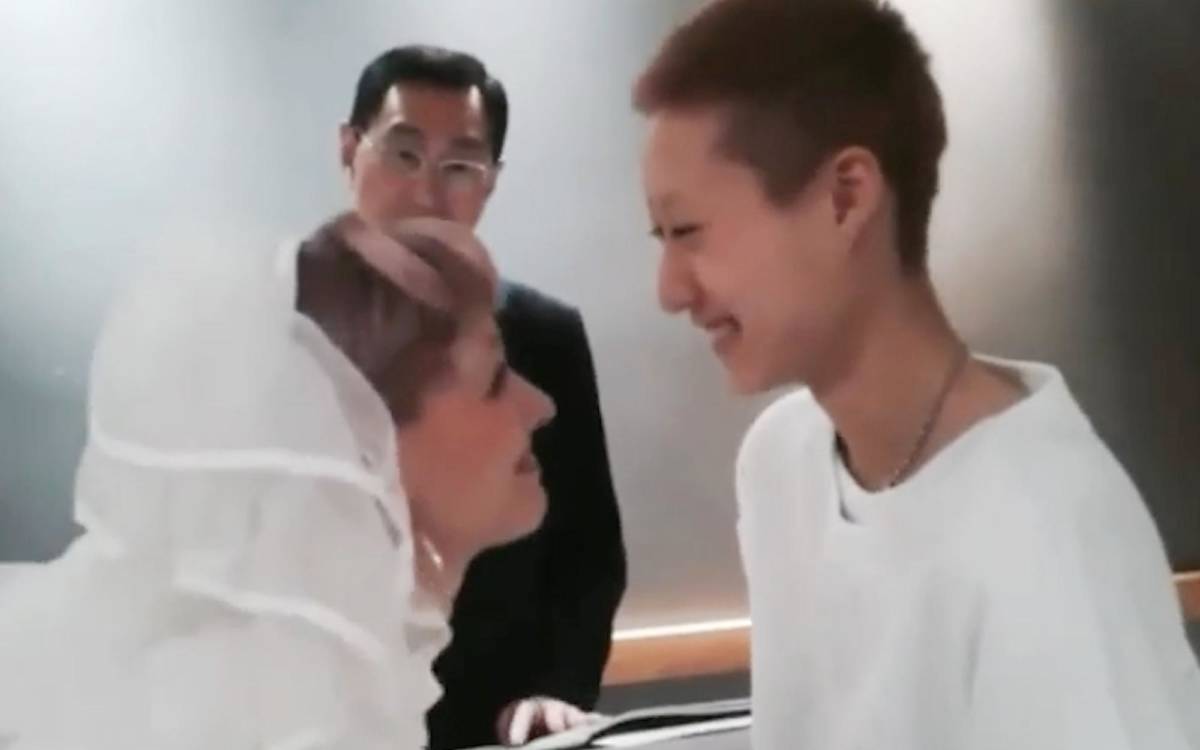 What is the nationality of Etta Ng Chok Lam?

How tall is Etta Ng Chok Lam and how much does she weigh?

How much is Etta Ng Chok Lam’s net worth?

Etta Ng Chok Lam allegedly suffered extreme poverty when she was in Hong Kong after she severed ties with her mother and her father, Jacki Chan, refused to support her. She allegedly slept under bridges and became homeless as relatives and friends refused to help her.

Etta, whose profession is unlisted but certainly models stunningly, is married to Andi Autumn. They were married in November of 2018 in Toronto because Hong Kong still refuses to recognise same-gender marriages as legal, but the certificate will be upheld if signed abroad. 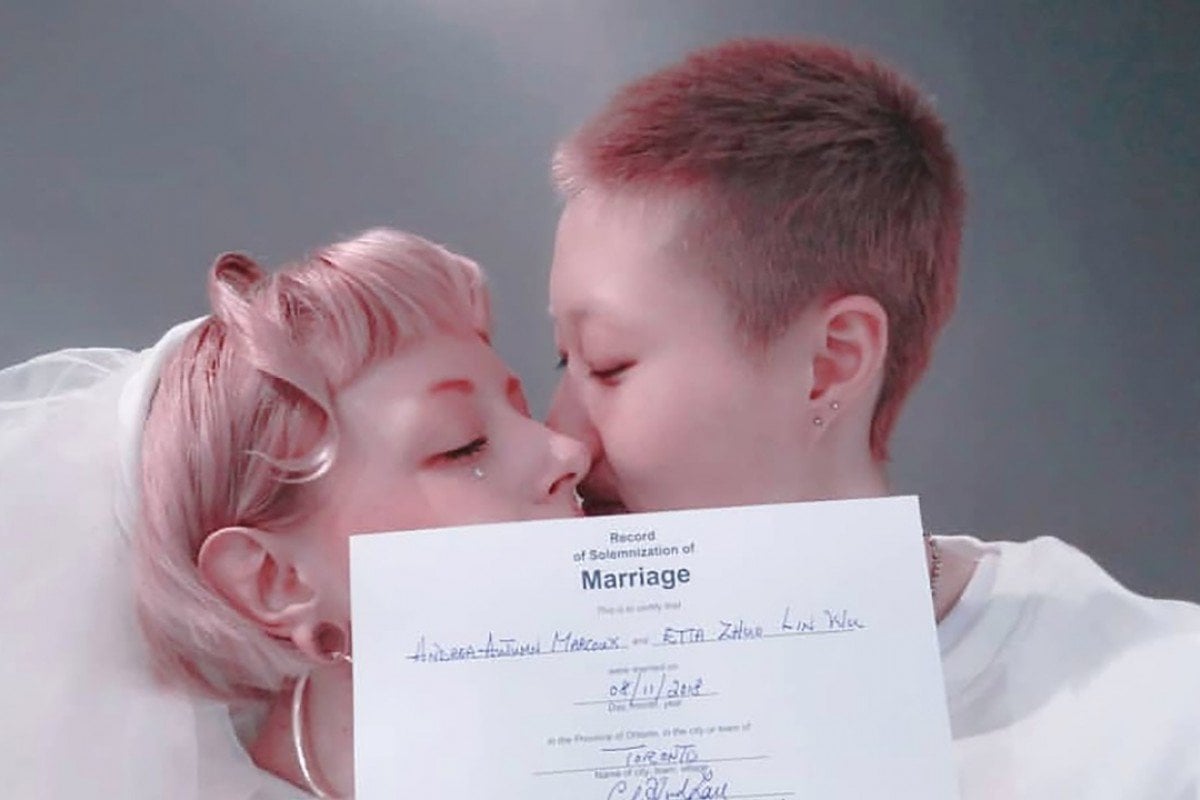 Andi is a model and Instagram star with a net worth of $1.2 million according to CelebNetWorth.com. 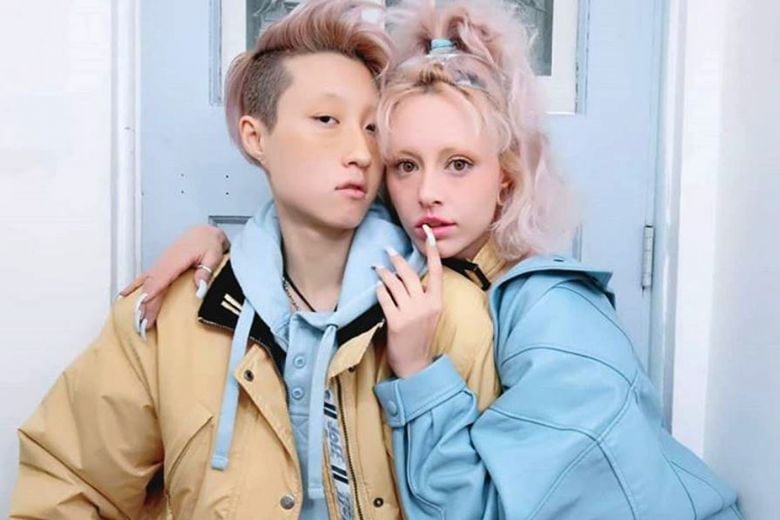 Does Etta Ng Chok Lam have any children?

The daughter of Jackie Chan, Etta Ng Chok Lam doesn’t have any children.