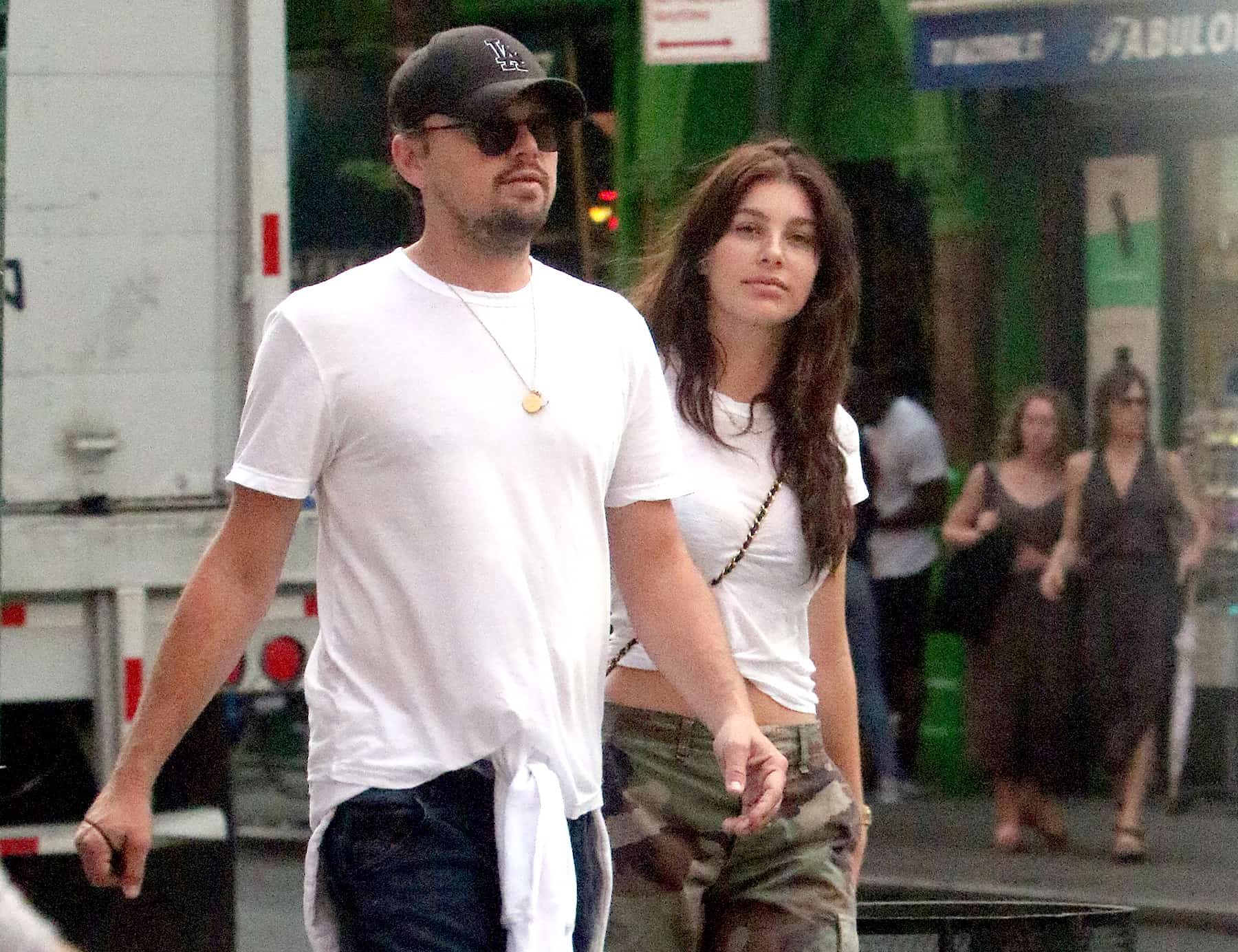 Leonardo DiCaprio is an actor, producer, and environmentalist. His personal life has created a buzz as he gets involved with women much younger than him. Currently, he is rumored to be in a relationship with Camila Morrone, a 22-year old actress, who is 23 years old younger than the famed actor.

Camila played supporting roles in the movie Bukowski (2013). She has lead roles in the comedy-drama film, Never Goin’ Back (2018). Camila started her modeling career in 2016 when she appeared on the cover of Vogue, Turkey edition. She had her runway debut in 2017 for Moschino. Camila received the Rising Star Award given by the San Diego International Film Festival in October 2019.

Because of their age gap, the relationship between DiCaprio and Morrone became the center of controversy. To defend their relationship, Morrone finally broke her silence and said that there is a lot of couples in Hollywood and all over the world who have large age gaps. She added that anyone should be able to date who they want to date. The couple was first linked during a trip to Aspen, Colorado in January 2018.

What is the nationality of Camila Morrone?

Camila Morrone is in a relationship with Leonardo DiCaprio.

Does Camila Morrone have any children?

How old is Camila Morrone?

How tall is Camila Morrone and how much does she weigh?

How much is Camila Morrone’s net worth?

Camila Morrone’s net worth is estimated at $2 million which she acquired mainly from acting and modeling.

The Best Shots of Camila Morrone