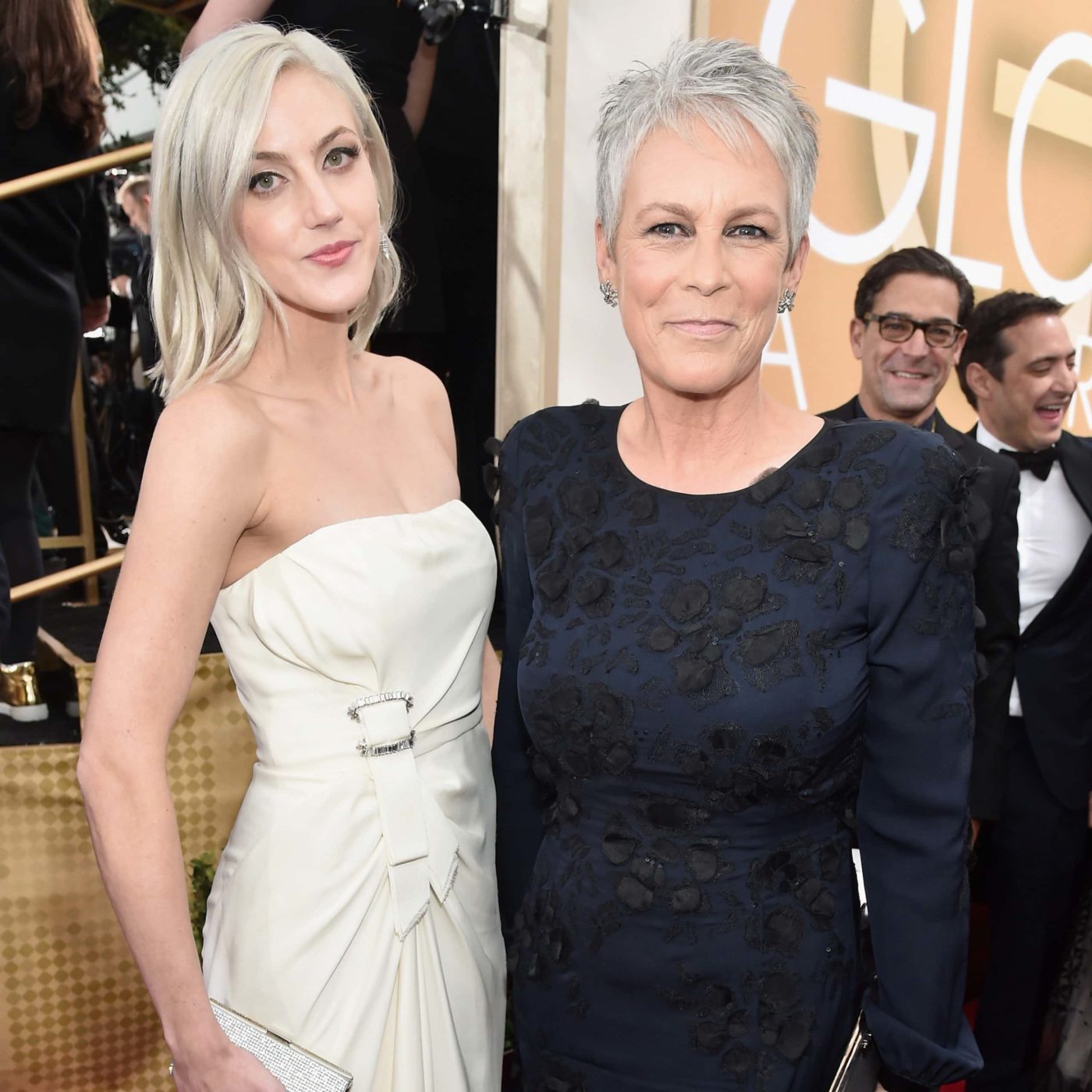 Adoption has become very common among Hollywood celebrities. Most of them resort to adopting children for various reasons. A lot of these adopted celebrity children turn out to be successful performers in their own right. This can be confirmed as true for American dance instructor Annie Guest, the adopted daughter of Hollywood superstar Jamie Lee Curtis.

Being adopted into life in Hollywood, Annie caught the attention of the media early on. She developed her love for performing after she accompanied her mother to film shootings, movie premieres, and other Hollywood events. She got used to the entertainment world, and this encouraged her to pursue her first love – dancing.

Annie started dancing at a dance studio at an early age and took part in many international dance contests. While performing in different global stages, she earned her degree in Dance. After finishing her studies, she eventually decided to become a dance teacher. She taught at some of the best dance schools in Los Angeles like the MRN Dance Factory. She continued improving her craft and learned other dance forms such as jazz, tap, ballet, and hip-hop. Annie’s reputation as a brilliant dance instructor started growing. She is now the present Dance Director at the MRN Dance Factory.

Like many stars, she didn’t escape the critical eye of tabloid photographers. Being a sought-after dance teacher and daughter of a Hollywood icon, Annie is often captured by the paparazzi. Because of this, she chooses to keep her life away from the public eye.

How old is Annie Guest?

Annie Guest is 33 years old. She was born on December 13, 1986. She’s a Sagittarius in Zodiac, which means that she doesn’t shy away from challenges, likes adventures, and is able to stay optimistic.

Who is Annie Guest’s mom?

Annie Guest’s mom is Hollywood star Jamie Lee Curtis. She is an American actress and activist. Apart from Annie, Jamie has a son called Thomas Guest whom she also adopted.

Jamie rose to stardom in with her film debut in the horror film Halloween. She played the iconic role of Laurie Strode, which established her as Hollywood’s Scream Queen. She continued starring in other horror flicks such as The Fog, Prom Night and Terror Train.

Because her role Laurie Strode was legendary, Jamie reprised this character in the sequels Halloween H20: 20 Years Later, Halloween Resurrection, and Halloween 2018.

Jamie received critical acclaim in other film genres like comedy and drama. She received a BAFTA for Best Supporting Actress for the cult comedy Trading Places in 1983. She also starred in Hollywood blockbusters like True Lies opposite Arnold Schwarzenegger and Freaky Friday with Lindsay Lohan. She continued winning acting awards such as Golden Globe and People’s Choice Award for the ABC series Anything but Love.

She mixed her comedic and horror chops when she starred in the Ryan Murphy TV series Scream Queens in 2015. She received her star at the Hollywood Walk of Fame in 1998.

How tall is Annie Guest and how much does she weigh?

Although Annie Guest never officially revealed her height and weight, from her photos with her mom, she looks about 5’10’’ or 177 cm tall. She weighs anywhere between 130-140 lbs.

What is Annie Guest’s estimated net worth?

What is Annie Guest’s nationality?

Annie is American. She was born in Los Angeles, California.

How many kids does Annie Guest have?

She doesn’t have children yet nor is she married.