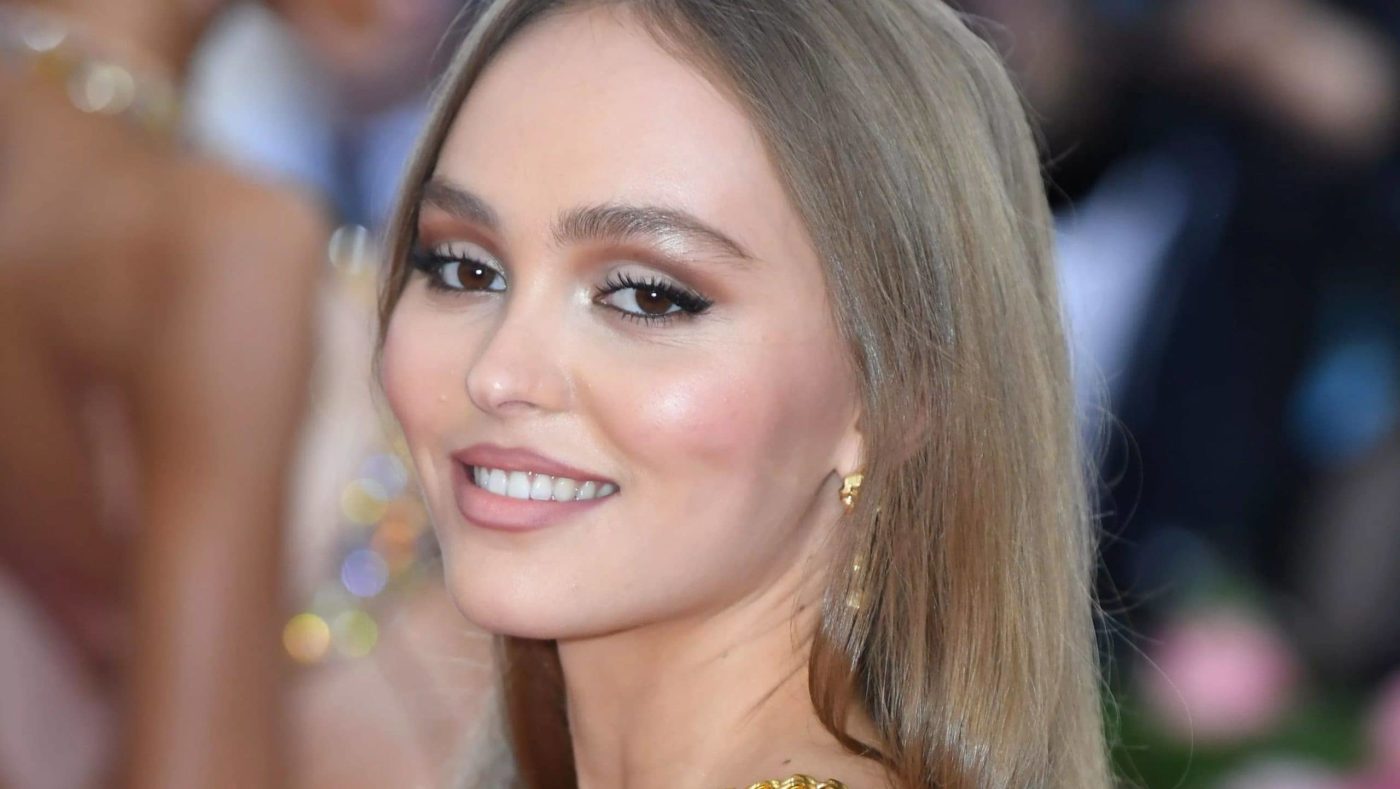 Being the daughter of a Hollywood A-lister certainly has its perks. One gets instant media attention, especially if you are the daughter of Hollywood star Johnny Depp and French supermodel, Vanessa Paradis, like Lily-Rose Depp.

Aside from the Hollywood genes, she got from her father, Lily-Rose grew up to be an absolute stunner, thanks to her American and French lineage. She was born in Paris, France on May 27, 1999. After her parents stayed together for 14 years, Depp and Paradis separated in 2012, so Lily-Rose had to spend time traveling back and forth from Los Angeles to Paris.

Lily-Rose’s entertainment talent sparked her interest in acting. She started with a small role in the film Tusk, which was shown at the Toronto International Film Festival in 2014. This was a memorable acting debut since she starred alongside her father and friend Harley Quinn Smith. She continued her entertainment career when she appeared in the music video of rapper Rejjie Snow.

It was not a surprise when Lily-Rose also gave modeling a shot. Being the daughter of a French top model, she easily landed modeling gigs as a cover girl of different fashion magazines. Her most notable modeling job was being a Chanel ambassador since 2015. She also walked Chanel’s figurehead Karl Lagerfeld, who handpicked her for a runway show at the tender age of 15 years old. She became an official fashion it-girl when Lagerfeld announced her as the face of his label’s iconic fragrance Chanel No. 5.

She went back to acting in 2016. She received raved reviews and recognition for her portrayal of Isadora Duncan in the film The Dancer. This became her debut at the Cannes Film Festival. She received two nominations as Most Promising Actress at the 42nd Cesar Awards and 22nd Lumieres Awards.

How old is Lily Rose-Depp?

Who is Lily Rose-Depp’s dad?

Lily-Rose’s father is Hollywood superstar Johnny Depp. Johnny Depp is an American actor, musician, and producer. He is a blockbuster A-lister, having starred in hit films such as Sleepy Hollow, Cry Baby, and The Astronaut’s Wife. After being dubbed the Sexiest Man Alive, Depp is best remembered for playing edgy roles such as Edward Scissorhands in 1990. He continued portraying quirky roles in the late 2000s like Alice in Wonderland, Charlie and the Chocolate Factory, and The Tourist. These films were a far cry from his Hollywood heartthrob image in the 1990s. Perhaps his most memorable and critically acclaimed portrayals are for the Oscar-nominated movies “Finding Neverland” and the “Pirates of the Caribbean” franchise. He is a three-time Oscar nominee and a multiple Golden Globe and Screen Actors Guild nominee. He won a Screen Actors Guild award as Best Actor for Pirates of the Caribbean: The Curse of the Black Pearl, which is dubbed as the best of the franchise.  He also won a Golden Globe for Best Actor – Musical or Comedy for his edgy performance in the film Sweeney Todd: The Demon Barber of Fleet Street.

What is Lily Rose-Depp’s nationality?

How tall is Lily Rose-Depp and how much does she weigh?

What is Lily Rose-Depp’s estimated net worth?

Lily-Rose estimated net worth is $1 million.

The Daughter of Kelly Ripa & Mark Consuelos – Why Is Lola Consuelos Becoming Popular?