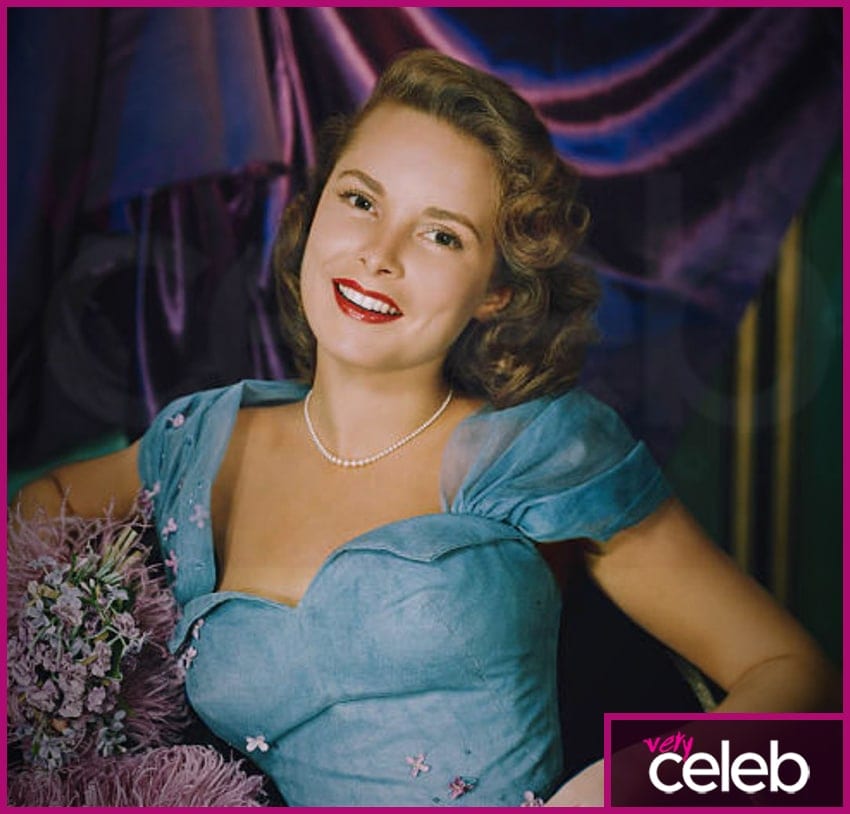 Janet Leigh was an American actress, author, dancer, and singer. She was born on July 6, 1927, in Merced, California, and was raised in Stockton, California, the only child of Helen Lita and Frederick Robert Morrison

She was discovered at the age of 18 by Norma Shearer, who helped her secure a contract with Metro-Goldwyn-Mayer. She made her debut in the film The Romance of Rosy Ridge in 1947.

Leigh, with no siblings to play with, was a lonely child, spending most of her time at movie theaters, and would often be found staring at the silver screen after attending the Weber Grammar School and Stockton High School. Although her working class family experienced much poverty after the Great Depression, Leigh was able to go on to study music and psychology at the University of the Pacific.

She appeared in an eclectic mix of films such as the Little Women, Outfield, Scaramouche, Houdini, and The Black Shield of Falworth. But Leigh is most remembered for her outstanding role as Marion Crane in Hitchcok’s Psycho in 1960. For this she earned a Golden Globe Award for Best Supporting Actress, an Oscar nomination for Best Supporting Actress, and a Star on the Hollywood Walk of Fame. She is quoted as saying that after this harrowing role, she only took baths – if you haven’t seen it, get hold of a copy and you’ll pick the bathtub, too!

Leigh was chosen by Empire magazine as one the 100 Sexiest Stars in film history and landed at no. 99. In 2004, she was awarded an Honorary Doctor of Fine Arts degree at the University of the Pacific.

In 2012, Scarlett Johansson portrayed her in the film Hitchcock.

What Was The Nationality of Janet Leigh?

Janet Leigh was an American. She was born as Jeanette Helen Morrison and had German, Scots-Irish, and Danish ancestry.

How Old Was Janet Leigh?

Janet Leigh was 77 years old when she died from her battle with vasculitis.

How Tall Was Janet Leigh and How Much Did She Weigh?

Was Janet Leigh Married or Single?

Janet Leigh married four men. Her first husband was John Kenneth Carlisle. They were married in 1942, but got annulled after just four months of being together. She then married Stanley Harold Reames in 1945 and were divorced in 1949. Her third husband was Tony Curtis, the famous American film actor. They married in 1951 and got divorced in 1962 which, according to Leigh, was down to outside problems which included the passing of Curtis’ father. Her fourth and final husband was Robert Jay Brandt, marrying in 1962 until her death in 2004.

How Much Was Janet Leigh’s Net Worth?

Janet Leigh had a net worth of $20 million. She mostly got her net worth from her numerous successful movies roles.

Did Janet Leigh Have Any Children?

When Did Janet Leigh Die?

Janet Leigh died on October 3, 2004, at the age of 77 at her home in Los Angeles, California. She lost her battle with vasculitis and was cremated, with her ashes placed at Westwood Village Memorial Park Cemetery.

Why Did Janet Leigh and Tony Curtis Divorce?

Tony Curtis had their divorce papers served to Janet Leigh in 1962 on the set of The Manchurian Candidate. According to her, they divorced because of a string of extramarital affairs and the upset caused by the death of Curtis’ father.

Gemma Arterton – Her Battle With Her Mental Health and More

Emily Browning – The Major Film Role She Turned Down, and More!