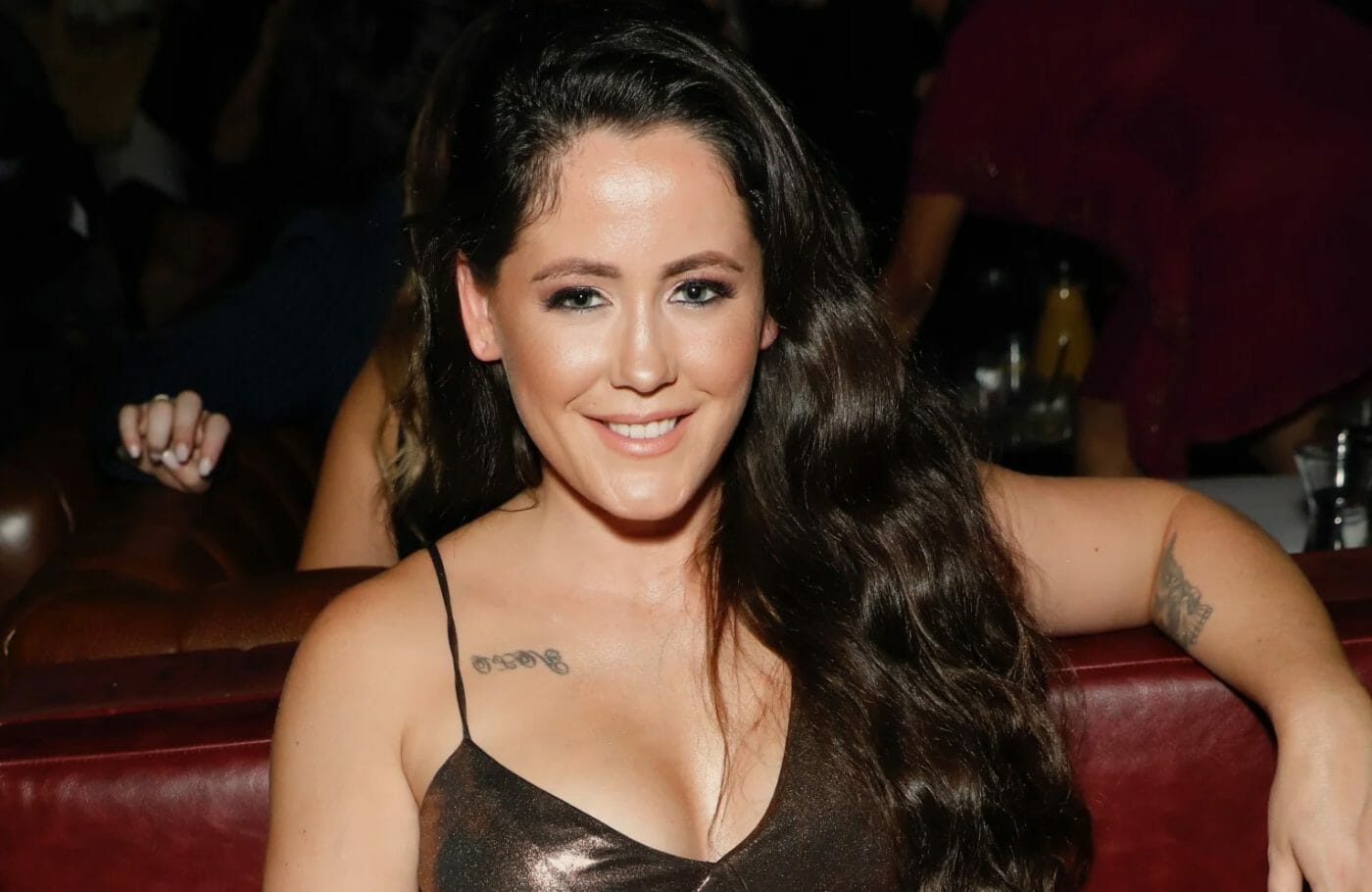 At the age of 17, Jenelle Evans gave birth to her first child⁠—a son named Jace Vahn Evans. She was cast in the reality show entitled 16 & Pregnant, which aimed to show the lives of pregnant teenagers on television. The first episode showed how Jenelle Evans relied on her mother to take care of her first son as she continued partying. Since Jace’s father was not around, she was forced to give custody of her son to her mother, Barbara. Jenelle Evans then appeared on another reality show entitled Teen Mom 2, which served as a continuation of 16 & Pregnant and showcased the lack of responsibility she had towards her son, Jace. In the fifth season, she had her second son named Kaiser Orion Griffith. Throughout the series, Jenelle Evans had ended up in jail several times due to her behavior and illegal actions. Nowadays, she has been living with her three children: Jace, Kaiser, and Ensley, together with her husband David Eason, who is also the father of Ensley.

Jenelle Evans gave birth to her son Jace Vahn Evans on August 2nd 2009. However, she refused to give up her party lifestyle instead leaving her son in the care of her mum Barbara upon whom she was very reliant.

At the end of the show, Jenelle gave custody of her son Jace to her mother so she could focus on him with the support of her mother.

Teen Mom 2 followed on from 16 & Pregnant and kept us updated on what the 4 mothers were doing.

In Teen Mom 2, Janelle continues trying to overcome her bad partying habits to focus on being a mother. However, being a single mom means Jenelle relies on her mother for continued support in raising her child.

How many kids does Jenelle Evans have?

Is Jenelle Evans single or married?

Jenelle Evans has been married to David Eason since 2017.

Jenelle met David on Tinder in September 2015. Their daughter was born two years later and the couple then got married.

How many times has Jenelle Evans been arrested?

It has been reported that Jenelle Evans has been arrested at least 15 times. 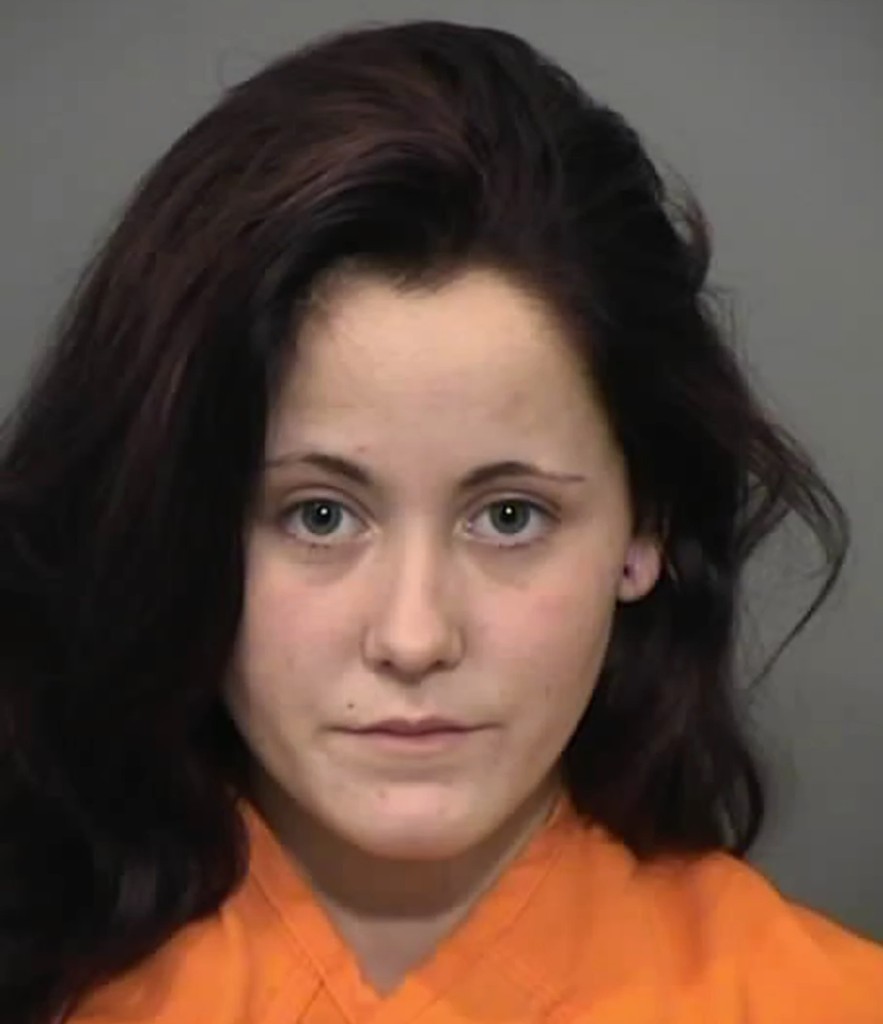 Jenelle Evans was arrested for the first time in 2010, alongside her then-boyfriend Kieffer Delp.

She has been arrested for various offences since, ranging from breaking and entering, drug possession, cyberstalking, driving without a license, and even assault on her former husband Courtland Rogers.

Both Courtland Rogers and David Eason have been arrested multiple times.

In 2019 Jenelle’s husband David Eason caused outrage when he shot the family puppy called Nugget, because it nipped at their daughter’s face. Consequently, the children were taken away by Child Protection Services. Eason caused anger again in 2021 after he suggested on social media that everyone should ‘give their dog kisses’, with fans being quick to point out the hypocrisy.

What is Jenelle Evans doing now?

Nowadays Jenelle is a social media influencer and hosts a podcast.

She is active on TikTok, where she regularly uploads vlogs of her life:

Her podcast is called The Jenelle Evans’ Podcast and she says ” It’s where I can’t be canceled no matter how hard they try. Hahaha! We’re going to talk trending topics, controversies, and speak with unexpected guests each week. Let’s do this!”. The podcast has been live since 2021 and has 4 episodes.

How old is Jenelle Evans?

What is Jenelle Evans’s estimated net worth?

Jenelle Evans’s estimated net worth is around $500 thousand.