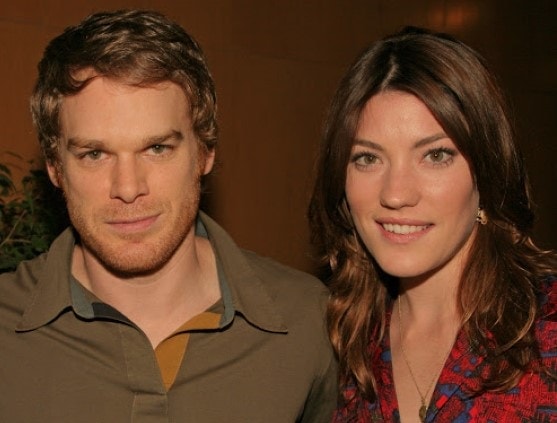 Jennifer Carpenter’s career began in the horror genre, with her breakout role being in the 2005 film The Exorcism of Emily Rose. Impressing audiences and critics alike, she owned the part of the apparently demon-possessed Emily Rose, a role loosely based in fact, going on to win The Best Frightened Performance at the MTV Movie Awards, a Hollywood Life Breakthrough Award, and a Scream Award.

Her career went from strength to strength until she took on the role of Debra Morgan in the cult crime drama Dexter, playing opposite her ex-husband Michael C. Hall. Another of her notable performances was in comedy-drama Limitless and she has also been cast in a number of well-known survival video games, including The Evil Within.

Jennifer Carpenter talks about her time at “The Hogwarts of Acting”!

Is Jennifer Carpenter married or single?

Jennifer Carpenter is married to Seth Avett. They have been married since 2016.

Who is Jennifer Carpenter married to?

Jennifer Carpenter is married to Seth Avett, tying the knot in secret over Memorial Day weekend in 2016. Her marriage with Seth came after her first to Dexter co-star, Michael C. Hall. Her marriage to Michael Hall had the two actually eloping and taking the 66th Golden Globe Awards by storm, appearing together for the first time. Two years later, their divorce hit the headlines.

Now, Jennifer Carpenter is happily married to Seth who is one of the singers in the rock band The Avett Brothers.

How many kids does Jennifer Carpenter have?

Jennifer Carpenter has a son with her current husband. Their son was born in 2015, and she was actually almost 9 months pregnant, about to give birth, when the pilot episode of Limitless was made.

What is the nationality of Jennifer Carpenter?

Jennifer Carpenter was born in Louisville, Kentucky, and is an American.

What is Jennifer Carpenter doing now?

Jennifer Carpenter has made a name for herself in the horror and fantasy genres, while her voice acting has recently redefined her career. In 2018, she played the role of Selina Kyle in the animated superhero film Batman: Gotham by Gaslight, followed by taking lead in the TV drama The Enemy Within. In 2020, she played the role of the famous Sonya Blade in Mortal Kombat Legends: Scorpion’s Revenge.

How tall is Jennifer Carpenter and how much does she weigh?

How much is Jennifer Carpenter’s net worth?

Jennifer Carpenter’s net worth is around $8 million. It was reported that she earned at least $100,000 for just a single episode of Dexter.

Good news for #NYC @zachiscol is running for Mayor!!! 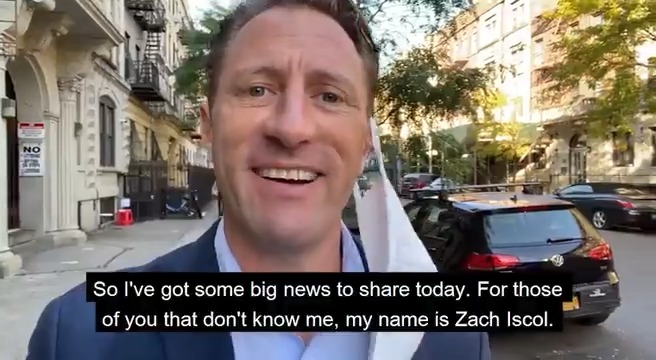 Got some big news to share today. I hope you'll watch, then learn more at http://zach.nyc. I can't wait to hear from you. >>

It is ESSENTIAL that I post this. @wave3news @courierjournal thank you for your constant pursuit of the truth- please give volume to this.